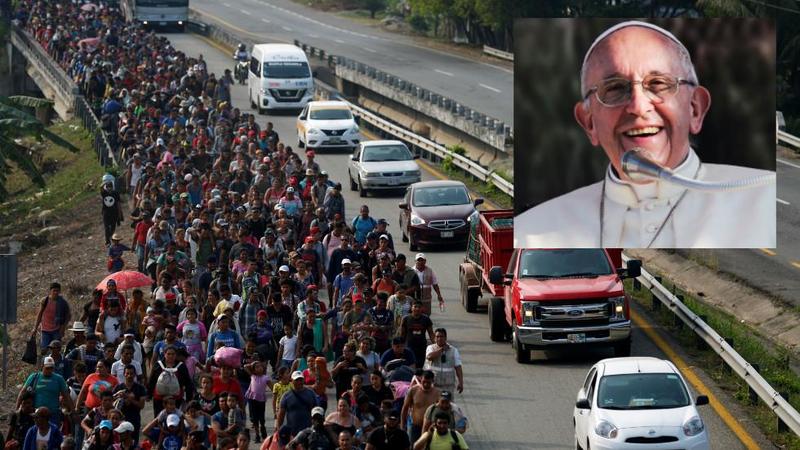 If the head of the  Church of Pedophile Priest, spent his time getting rid of priest who  rape little boys up the ass, he would not have time to be involving himself in doing war crimes against the 47  occupied American States, and two Republics.

There is an occupied Polynesian Kingdom also, but i don’t think the illegal criminals are going to walk there.

The “governor” of the occupation government of the Republic of Texas, jusssstttt can not seem to sign a law protecting Texican and American monuments from Texican and American hating foreigners, but he sure as hell broke his neck signing a law trying to make Texicans criminals if they resist the evil of products made in occupied Palestine.

He seems to hate Texicans and their ancestors. 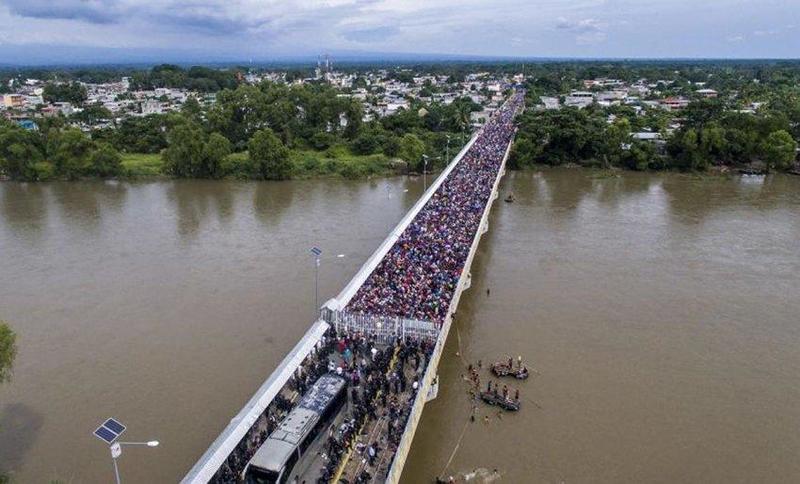 “Jewish lobbies have largely succeeded in establishing Jewish Supremacy. In many Western countries it is, or borders on, a hate crime to criticize Jews and Israel. Scholars have even been imprisoned for correcting errors in the Holocaust story. In the US Jewish lobbies have succeeded in having half of the states pass laws denying state government contracts to any business or person who participates or supports in any way boycotts of Israeli goods and services or advocates for disinvestment in Israeli companies. President Trump even cut off US aid to the Palestinians whose country has been stolen by Israel. It is considered anti-semitism to even mention what Israel has done, and is currently doing, to Palestinians. Professors lose their university positions. Journalists get fired. Students are sent to sensitivity training.

This is real supremacy. White gentiles have nothing like it. Yet Jewish lobbies—the very people who constantly complain about hate speech—use hate speech to the full extent as they lead the movement to demonize white gentiles. Here is the latest “media advisory” from the Center for Jewish Civilization at Georgetown University.”

Below is the link to the complete  article,  it is well worth reading.

Real Americans better pull their heads out of rear orifice’s.

America is occupied, and Real Americans, of every shade, are under attack!

How Real Is White Supremacy?

San Antonio mayor Pendejoberg and his merry band of Mexico Firster, Texican hating  puta’s on city council, not only shit on the memory of the Texicans who tried to stop the USA soldiers raping their children, wives, mothers, sometimes brothers, fathers and grandpas, murdering them all while stealing everything of value, now they have shit on the memory of the brave men who knowingly sacrificed their lives, so the Republic of Texas could be born, a free Land.

They want to tare down the memorial to these men, put in it a less visible place, and probably auction off the Land the Memorial is on, to build a Mexican cafe.

American by birth, Texican by the Grace of God!