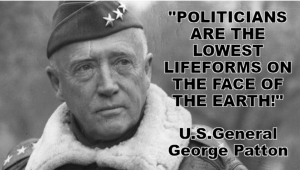 “But we need to teach those folks in our rural counties and other parts of the cities that they too can be Dallas. And so I’m truly here because I believe in basic human rights, I believe we should all be treated with respect and dignity.”

An “all-ages” drag show at BuzzBrews in Dallas, Texas on Saturday drew parents, kids, and local city councilmembers who came out to endorse the show and the practice of family drag shows. Councilman Jesse Moreno, Paul Ridley, and State Rep Venton Jones, were all on hand to give speeches while the drag queens accepted tips from their admirers.

Taylor Hansen was on the scene for the Texas Family Project to document the event, the protests, and the lawmakers endorsement. Antifa stood guard outside to protect the show from protestors who object to the sexual content being shown to children. The show began with clips of news reports critical of drag story hours and drag shows for families. 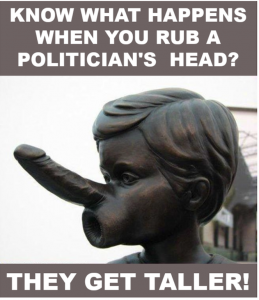