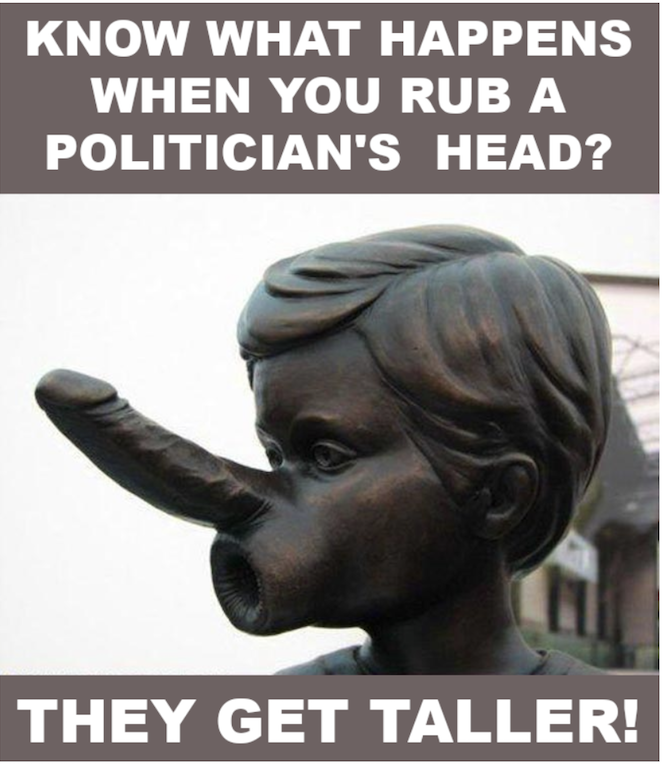 Fox News Digital on Thursday spoke with a Houston criminal defense attorney who said that the hero customer who shot and killed an armed robber at a local taco joint last week was completely justified and District Attorney Kim Ogg should not have sent the case to a grand jury.

An armed robbery suspect was shot dead by an armed customer in a Houston taqueria last week in a shooting that one criminal defense attorney in the area told Fox News Digital appears to have been justified under Texas law.

“A person is justified in using force against another person when and to the degree he or she reasonably believes force is immediately necessary to protect him against the other person’s use of force,” Houston criminal defense attorney Sean Buckley told Fox News Digital regarding Texas law and how it relates to a controversial shooting captured on video last weekend of an armed robber being shot dead by a customer in a Houston restaurant.

[…] Under Texas law, Buckley told Fox News Digital, the shooting appears to be justified and is “presumed to be reasonable in the case of an armed robbery.”

“Deadly force is permissible to prevent an armed robbery, which was still ongoing. I think what’s important to keep in mind is that just because this armed robber was heading out of the restaurant did not mean that the threat was over.”

Buckley said armed robbers in Houston will oftentimes shoot people indiscriminately and for no reason at all and that the threat was “still alive” since the aggravated robbery was still in progress as the robber walked out with the customers’ money.

[…] “The law of self-defense, as broad as it is in Texas, is only as good as the officials who apply it,” Buckley told Fox News Digital. “There’s no need for a grand jury here. These prosecutors could easily make a determination on their own.”

“This was clearly self-defense or otherwise a justifiable use of deadly force and they should make that decision and not pass the buck.”

Buckley says the decision to send the case to a grand jury, in his opinion, is an example of prosecutors “undervaluing” citizens’ rights to defend themselves.

“Particularly when you have a liberal progressive administration like the one in Harris County, you have people who are second guessing the legislature’s rules and applying them in the way that they see fit, according to their individual philosophies.”

Houston District Attorney Kim Ogg, whose campaign was financially backed by the network of progressive billionaire George Soros, has faced criticism for implementing what some believe are soft-on-crime policies.