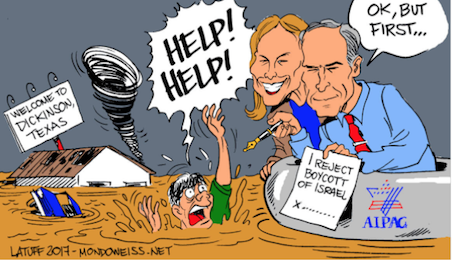 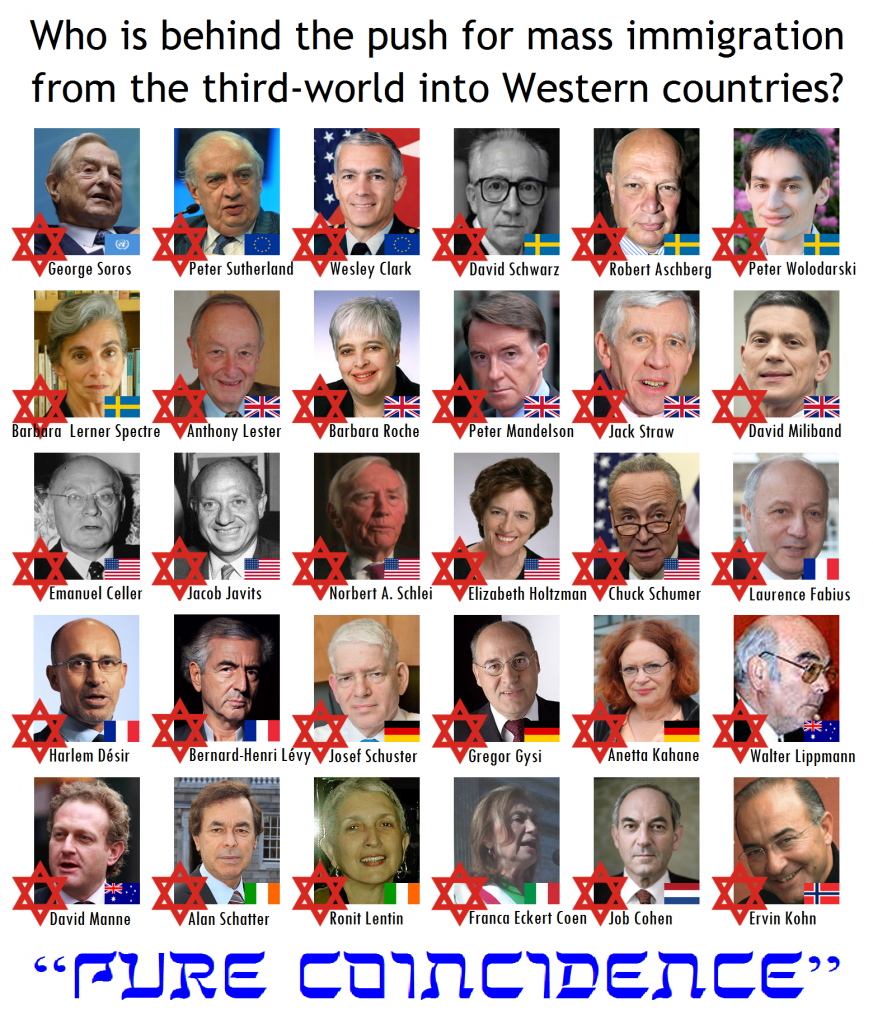 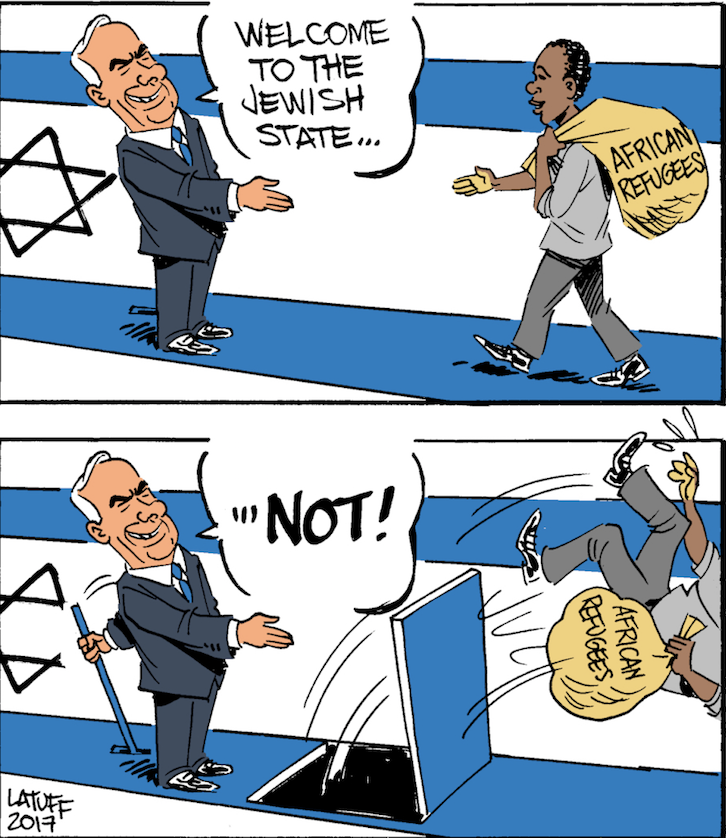 AUSTIN – Governor Greg Abbott today called for an investigation into the role non-governmental organizations (NGOs) may have in planning and assisting illegal border crossings into Texas. In a letter to Texas Attorney General Ken Paxton, the Governor highlights the need for Texas’ vigilant response to President Biden’s border crisis, with the end of Title 42 just days away and record-high illegal border crossings along the Texas-Mexico border.

“There have been recent reports that non-governmental organizations may have assisted with illegal border crossings near El Paso,” reads the letter. “We further understand NGOs may be engaged in unlawfully orchestrating other border crossings through activities on both sides of the border, including in sectors other than El Paso. In light of these reports, I am calling on the Texas Attorney General’s Office to initiate an investigation into the role of NGOs in planning and facilitating the illegal transportation of illegal immigrants across our borders. In addition, I stand ready to work with you to craft any sensible legislative solutions your office may propose that are aimed at solving the ongoing border crisis and the role that NGOs may play in encouraging it.”

The end of Title 42 in the coming weeks is expected to cause a dramatic increase in the number of illegal immigrants crossing America’s southern border beyond the all-time high levels currently reported. This past Sunday, more than 2,600 illegal immigrants crossed the border near El Paso and illegally entered Texas over a 24-hour timespan.

Governor Abbott has taken unprecedented action to secure the border in the wake of the federal government’s inaction, including:

SOURCE OF ILLUSION OF TRYING TO STOP ILLEGALS MASS INVADING THE OCCUPIED  BY USA/DC & THEIR SUB CORPORATION ‘THE STATE OF TEXAS’,  OCCUPIED Republic of Texas: