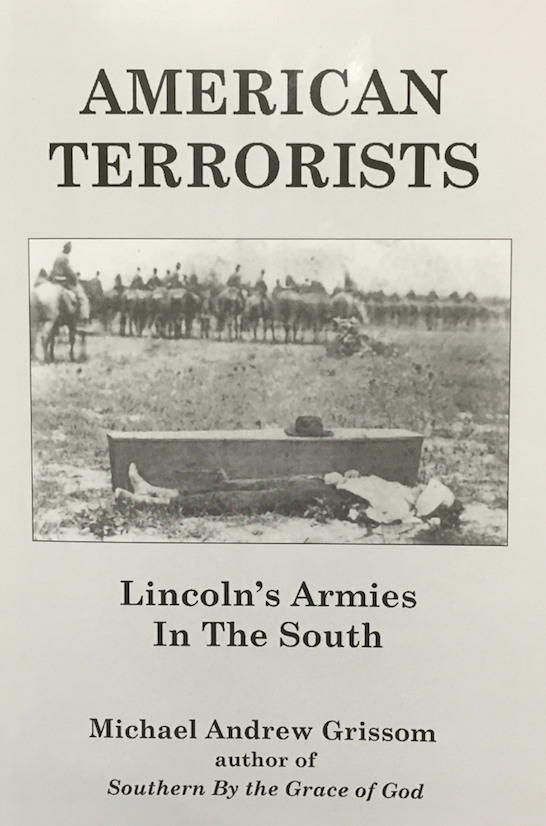 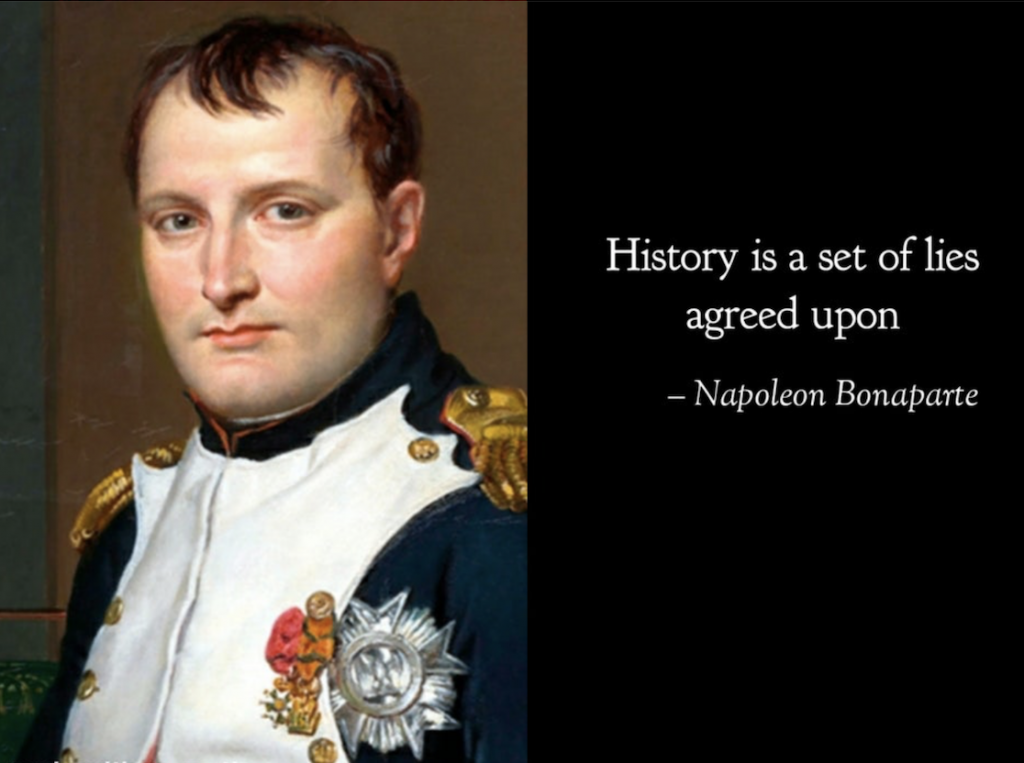 The “history” of the yankee war when the USA illegally invaded the South taught In USA “government” indoctrination centers called “public schools”, and the fictional movies produced by Holly Whore on the subject, are 100% USA Grade A Bull S#it.

A civil war is when two or more factions fight over control of the same government or seat of power.
This did not happen 1861-1865. 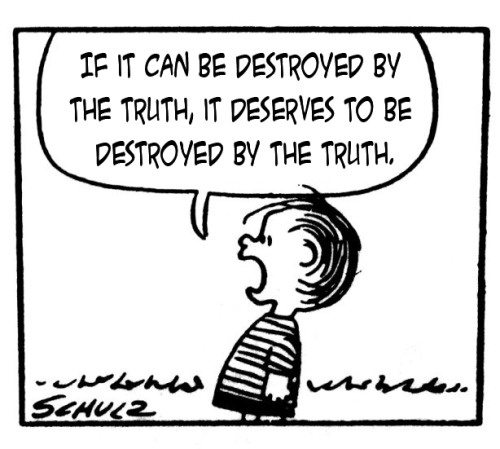 After subduing the legal governments of the Southern people with terrorism which makes today’s ISIS look like pikers and choir boys, the yankee sent their worst scum to the south to finish stealing everything of value and to occupy the Southern lands, illegally.

They were and are called carpetbaggers.

At Barnes and Nobel and Amazon, the book shows to be “out of stock”.
I imagine “out of stock” looks better than we banned the book because it has way too much truth in it.

I found it listed for sale at the below site.

It is a hard book to read if you have any humanity in you because of the evil done by the USA yankee to a people who just wanted to be left alone by the evil cowardly thieving child and pregnant gang raping till death yankee terrorist.

Stupidity is genetic.
Ignorance is a choice.
Do not be ignorant.
Educate yourself. 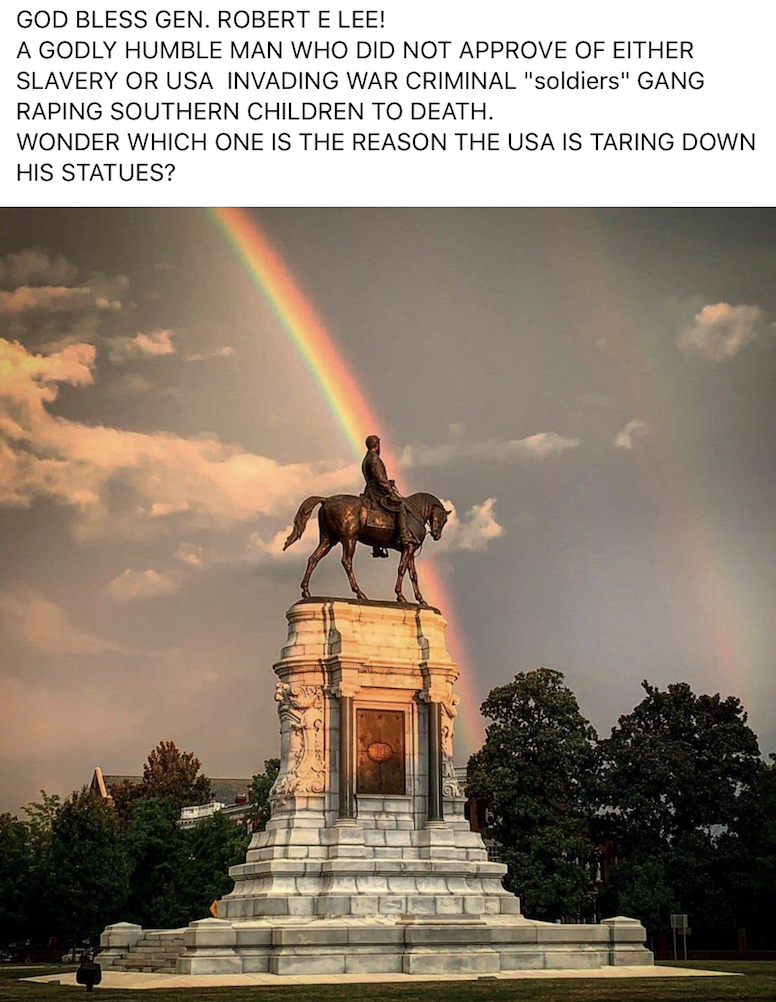