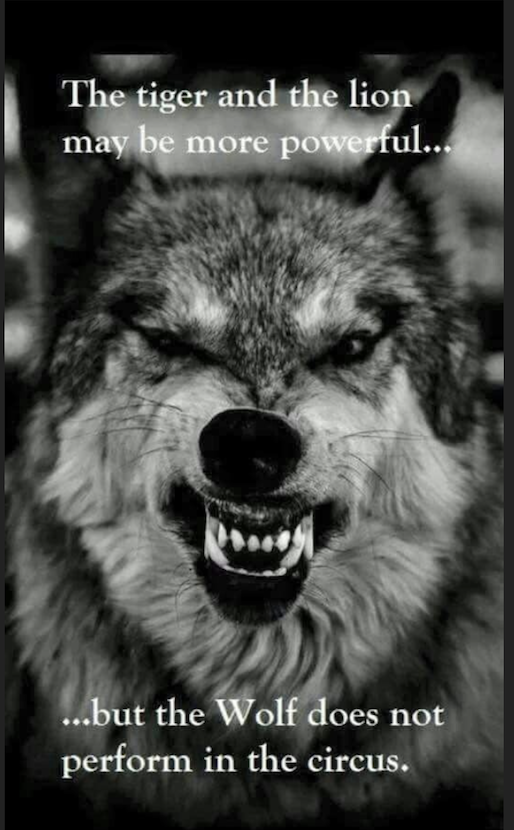 You are free or you are a slave.

There is no ground in-between.

If a “government” can take from you the best means to exercising the God Given Right of self defense, then you are a slave.

Any”government” which seeks to void Humanities God Given Rights, is EVIL, the spawn of demonically possessed minions of the Dark Side. 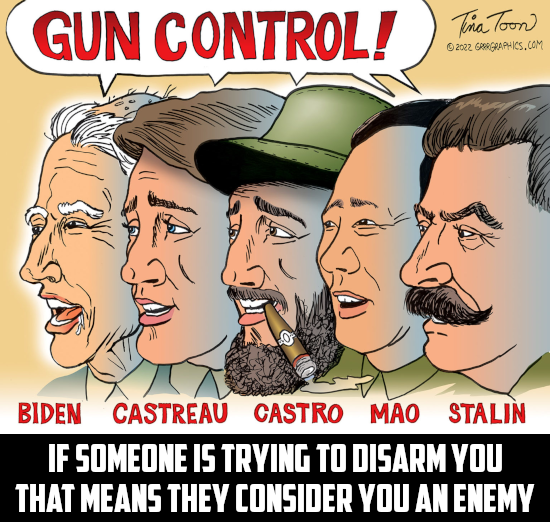 There is no in between ground here either.

French gun owners are surrendering their weapons in record numbers at police collection points across the country as a round up of unlicensed firearms winds down.

France is keen to limit the number of illegally owned firearms – as many as six million, authorities estimate – and the Macron government is offering an amnesty in an effort to limit their distribution.

Rifles, handguns, ammunition, even knives and grenades, have been handed in at 300 collection points across the country since the start of the Ministry of Interior’s campaign on Nov. 25.

Those who bring in the weapons face no penalties and their offerings will be destroyed.

By Wednesday, Reuters reports 65,000 firearms of all types had been turned in, along with 1.6 million bullets and other projectiles.

“This campaign is here to help French people surrender these objects that are rather cumbersome for most,” police commandant Florence Gavello said at the collection point in Nice.

Other authorities shared that optimism of a national disarmament, in keeping with other efforts in countries as far away as Australia to take weapons away from law abiding citizens.