In the occupied Republic of Texas, the USA corporation’s sub corporation guvnor A-Butt puts first above Texicans the bunch who holocausted 3,000 Americans in New York on 11 September 2001. 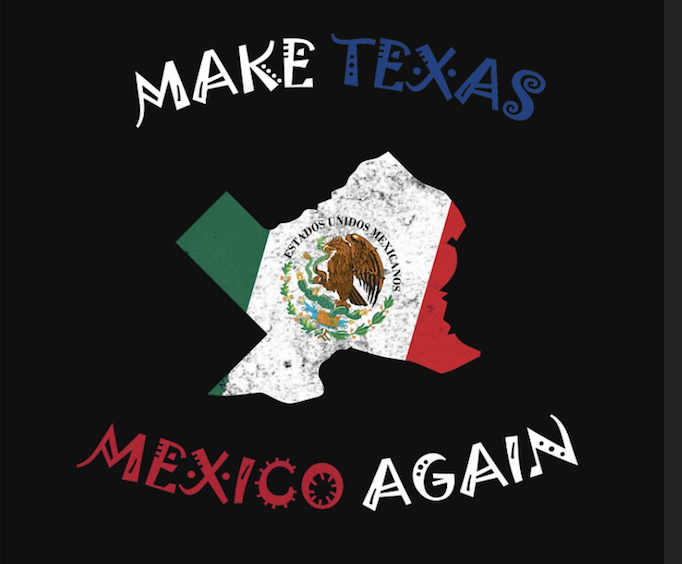 Texas is being overrun with criminal Mexico citizens who hate Texas, rape their wives and children, steal everything not tied down or they can cut lose while getting “free” everything paid for by Texicans. 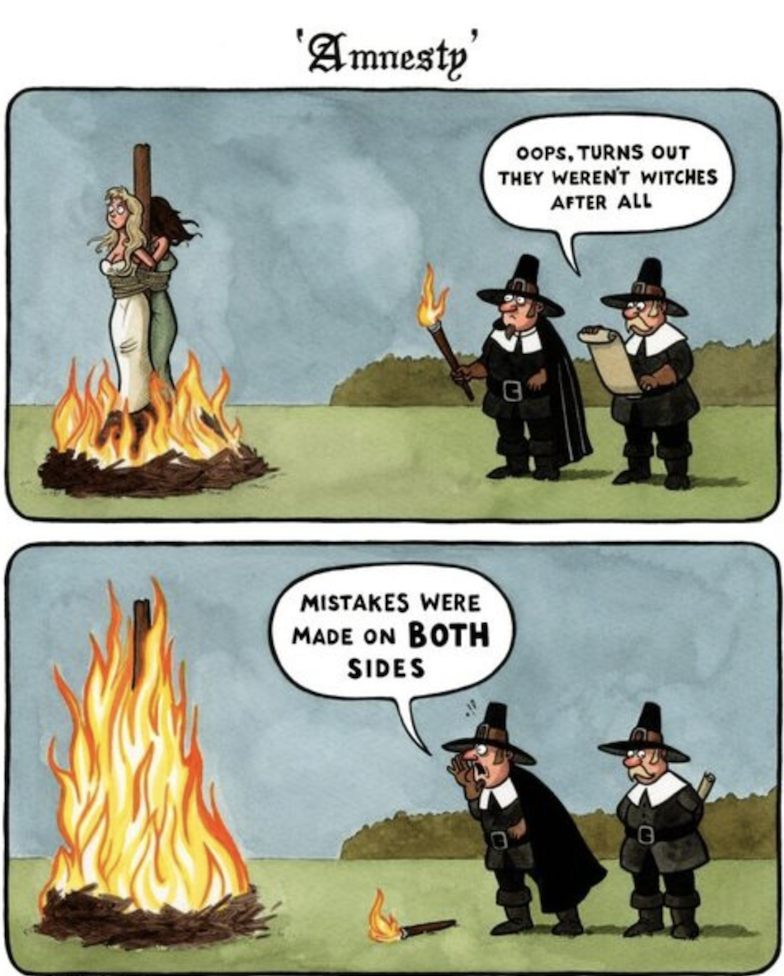 Texicans have been forced to commit suicide with killer jabs, wear useless as teats on a boar hog dust mask which harms one’s own health plus physiologically harms children and have their family businesses killed with penal code communistic “lockdowns”, with thousands of Texicans already dead from the killer jabs and thousands more to die.

And what do the brain dead 30 shekel whores in Sodom and Gomorra on the Colorado do?

They float a bill to make a pregnant women eligible to drive in a lane restricted to two or more persons in a car.

I personally don’t care if an ally cat driving a Rolls Royce drives in that lane, but it would seem to me with all the evil shit being forced on occupied Texicans, the political whores in Austin could find something better to do with their time.

Yes, it’s true. The government is in your life.

It’s my job as The Watchdog to scope out the stories that might affect you. These may cost you time, money and frustration.

They range from an ongoing ransomware attack on an important government agency to an ousted chief property appraiser, funeral home pricing and updated driver’s licenses.

Remember Brandy Bottone of Plano, the pregnant mom who told police that she should not get a ticket for driving solo in a high-occupancy lane? She explained that her fetus, under Texas’ abortion law, should be considered a second passenger.

Her ticket was dismissed.

Now we have what I’ll call “the Brandy bill.”

State Rep. Briscoe Cain, R-Deer Park, is one of the Texas Legislature’s leading anti-abortionists. This week, he introduced House Bill 521 for the 2023 legislative session.

The short bill states that a pregnant driver “is entitled to use any HOV lane in the state.” Although the language is unclear, I assume that means they won’t get a ticket. I tried to reach Cain but was unsuccessful.

How will this be enforced? Can a pregnant woman not yet “showing” announce she’s pregnant and get a pass? Do pregnant mothers need to carry a doctor’s note? What about a photo of an ultrasound scan?

Can’t wait to see how this is sorted out.

Bottone told me, “Wow! This is a wonderful step forward for the women of Texas. Pregnancy is stressful, but your anxiety is through the roof without the hassle of being stopped and questioned if another life is on board is a step in the right direction. Baby Charlotte and I are rooting that the bill gets passed and other states follow suit.”