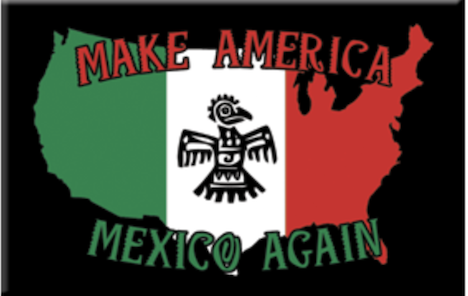 “What we have here is a complete failure of leadership in Washington,” Nassau County Executive Bruce Blakeman (R) said at a news conference. “These individuals should never have been allowed to make their way into the United States. They were caught at the border, and rather than be detained, they were let go so that they could wreak havoc on communities across the United States.”

A fourth suspect, 20-year-old Justin Mora-Soto, was born in the U.S. but has spent much of his life in Colombia where his wife and children still live.

New York imposes one of the most rigorous sanctuary state policies in the U.S. — shielding illegal aliens who enter law enforcement custody from being turned over to the Immigration and Customs Enforcement (ICE) agency for arrest and deportation.

According to the Nassau County Police Department, the four suspects targeted Indian Americans in Hicksville, Bethpage, New Hyde Park, and Levittown across Long Island by following them home from stores and scoping out their properties before burglarizing them.

All three illegal aliens are among the 1.35 million border crossers and illegal aliens who have been released directly into the U.S. interior by Biden’s DHS from February 2021 to August 2022.