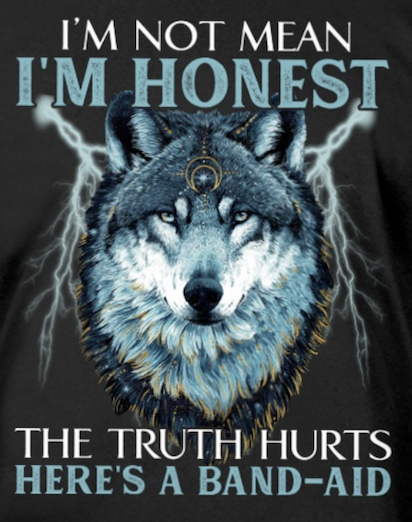 In a news release, the Tampa Police Department stated:

An investigation confirmed that Bryan Antonio Cirino Ortiz, 35, had broken into a bucket truck and a Ford F-250 Super Duty, stealing power tools that were later recovered.

Ortiz, who has at least six aliases, has been charged with two counts of burglary of an occupied conveyance and is currently being held at the Hillsborough County Jail.