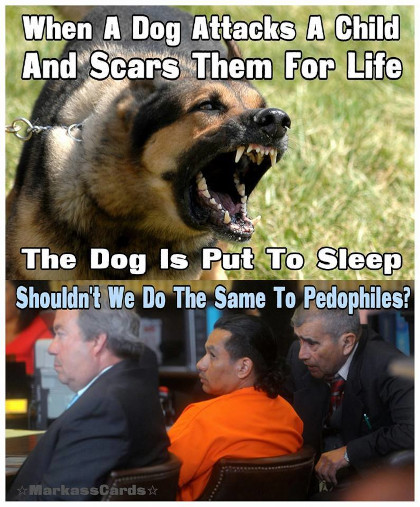 A police chief in Texas was arrested on Thursday after allegedly soliciting prostitution from a minor.

Thomas Peoples, 55, was the police chief in Oak Ridge, Texas. He was arrested in Arlington on Thursday and charged with solicitation of prostitution from a person under 18, according to FOX 4.

Oak Ridge is a town that is about 35 miles southeast of Dallas.

Police in Arlington said that a juvenile reported an incident involving Peoples, and he was arrested.