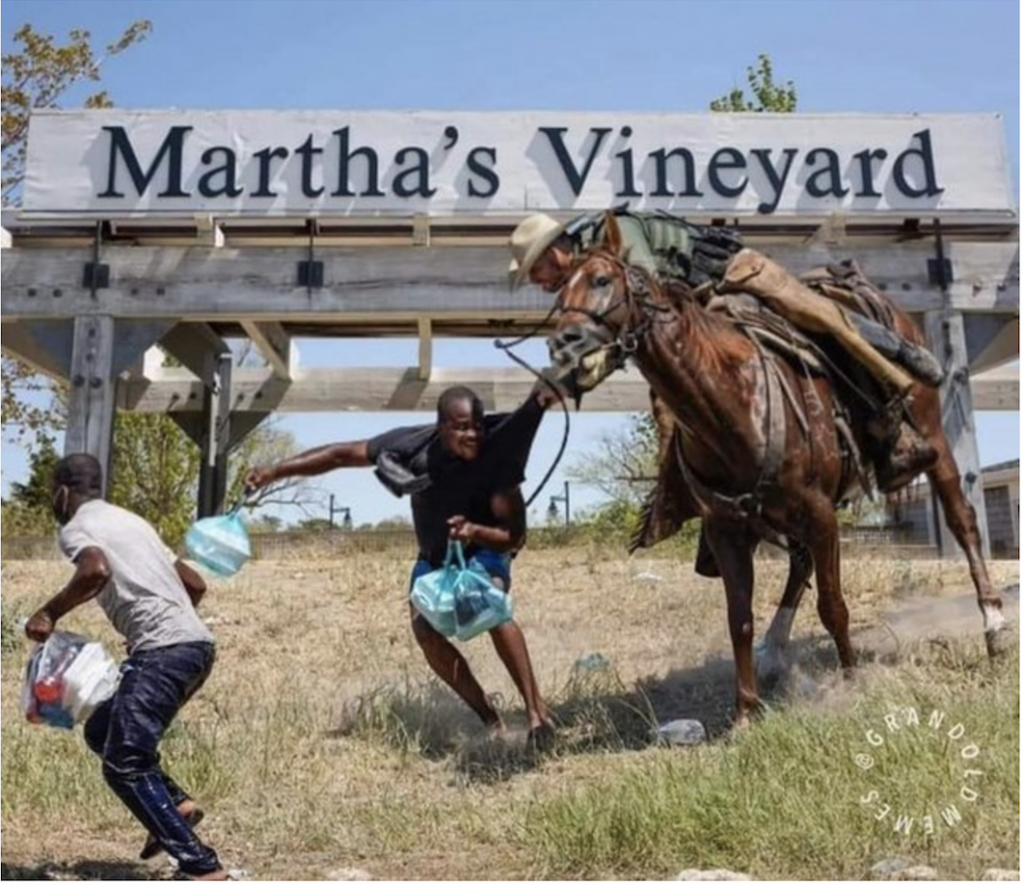 Maybe if they were rich yankees from Martha’s Vineyard Hands all over little girls Biden would do something!

Perhaps Bexar County “sheriff” Javier F##K Texicans Salazar will invite them all to his house.

Overwhelmed El Paso BEGS Biden for help: Kind-hearted locals say they can’t keep up with influx of migrants pouring over border – and that President is ignoring them

Kind-hearted volunteers running food banks and shelters in the border town of El Paso are begging the Biden administration to help them ease the crisis they have created by allowing thousands of migrants to enter the country every week.

The crisis at the border is escalating to such an extent that 1,050 migrants, predominantly from Venezuela, are arriving every day. They are overwhelming the town, whose residents have always welcomed migrants and provided them with food and resources but who are now struggling to keep up with the demand.

In an impassioned plea for help on Wednesday, the CEO of the Rescue Mission of El Paso, a religious shelter which welcomes the homeless, said no one from Washington DC had been in touch.

He said the sheer volume of people turning up every day is straining the shelter, and that staff fear they cannot feed and clothe everyone who needs it.

The food banks have bare shelves and shelters are bursting with beds. Cots have now been set up in the chapel at the rescue mission to accommodate the extra people.