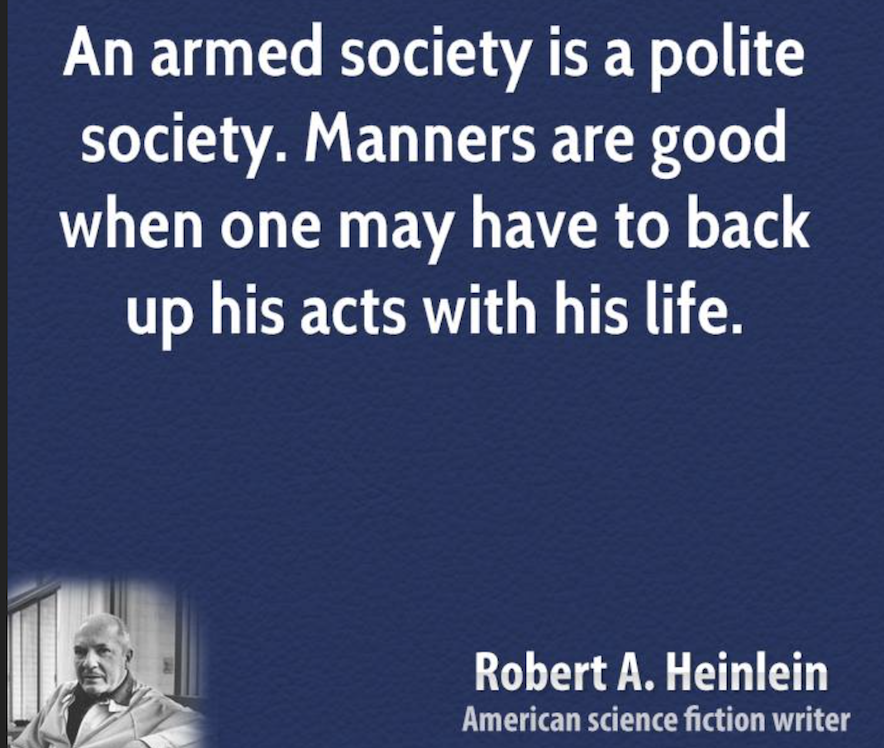 A 17-year-old boy in Texas fatally shot two men Friday night who allegedly tried to break into his home, according to local authorities.

The Harris County Sheriff’s Office received a report of the home invasion at about 10:40 p.m. Their investigation found that three armed men, wearing masks, allegedly attempted to break into a home in Channelview, a suburb east of Houston, the office wrote in a press release.

An adult woman, a 12-year-old boy and two 17-year-old boys were inside the home at the time of the attempted break-in. Upon realizing the men were trying to come inside, one of the 17-year-olds grabbed a shotgun. He fired it at the alleged burglars several times, striking two of them, according to the press release.

The third suspect fled the scene in an unidentified dark colored, four-door sedan without injury, the press release added.

When law enforcement arrived, they found the two men unresponsive and suffering from gunshot wounds. They were both pronounced dead at the scene by emergency management personnel, according to the sheriff’s office.