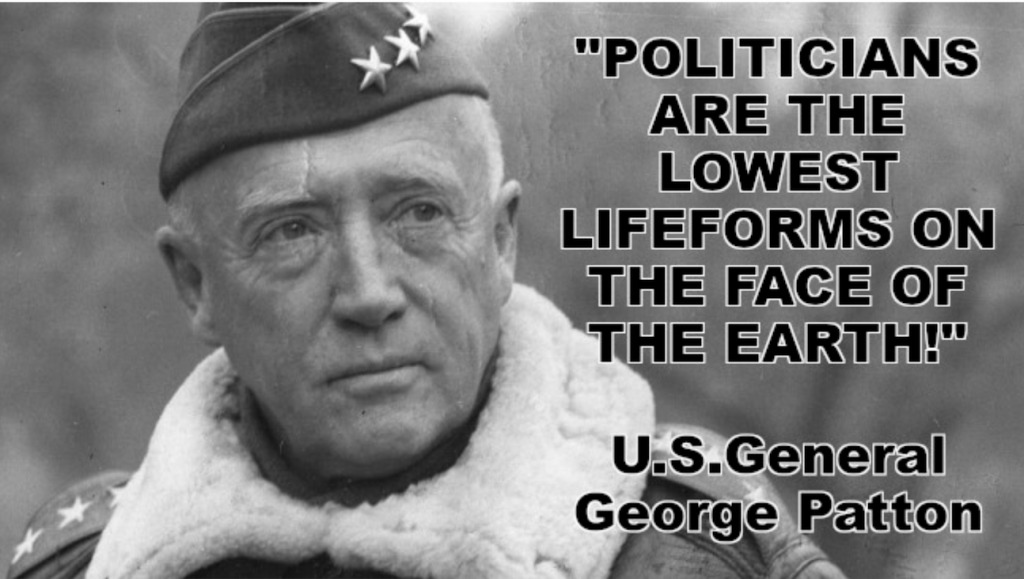 The ex deputy that got arrested is an ex SAPD detective.
I remember the cases listed which got him fired, three times.
SAPD is one of the most corrupt in Texas where you REALLY have SCREW UP BIG, and PUBLICLY to even get a slap on the wrist.

The “chief” is a politician in uniform who’s main job is to smooth over screw ups the SAPD does and cover up bad publicity.

When he tries to fire a cop the SAPD Union which has the city by the short hairs gets the bad cop reinstated so he or she can continue abusing the public.

That he was finally gotten rid of by the SAPD it means he is a real crooked arrogant a badge says I can do anything criminal.

That he was hired by this county means they have a very serious lack of judgement or are just as criminal and crooked as he is.

“Medlin previously worked as a detective for the San Antonio Police Department, where records show he was issued indefinite suspensions — the department’s equivalent of being fired — three times.”

Oh well, the Republic of Texas under occupation has always been somewhat of a yankee values s#it hole and kept real Texicans from cleaning up the Gentuza criminal element, many who wear badges and robes.

Loving County Judge Skeet Jones, the scion of a powerful ranching family, was arrested after a yearlong investigation that is ongoing, authorities said.

Lawmen came to remote Loving County, Texas, on Friday to arrest the county judge, a former sheriff’s deputy and two ranch hands on one of Texas’ oldest crimes — cattle theft.

Judge Skeet Jones, 71, the top elected official since 2007 in the least populated county in the continental United States, is facing three felony counts of livestock theft and one count of engaging in criminal activity, accused of gathering up and selling stray cattle, authorities said.

Jones, the scion of a powerful ranching family that settled in Loving County in the 1950s, was booked into Winkler County Jail on Friday and released on $20,000 bond, records show. He did not return phone calls seeking comment.

Authorities also arrested former Loving County deputy Leroy Medlin Jr., 35, on one count of engaging in criminal activity — a second-degree felony that carries a maximum sentence of 20 years. Medlin did not return phone calls, but his wife sent an email that questioned the motives behind the arrests. “We are being targeted,” she wrote, “at full force.”

Officials with the Texas and Southwestern Cattle Raisers Association, the lead agency on the case, offered few specifics about the alleged crime. Commissioned through the Texas Department of Public Safety, the association has “special rangers” —  certified peace officers — who investigate livestock theft and other agriculture crimes.

Jeremy Fuchs, a spokesman for the association, said the yearlong investigation is ongoing and more charges are possible.

The idea that the judge — who is paid $133,294 annually — would get picked up for cattle rustling was just too much for Susan Hays, a Texas election lawyer who’s wrangled with the Joneses in the past.

“You can’t make this shit up,” she said. “It’s a pain in the ass to round up cattle and take them to market. And then to risk real trouble for it? It’s just asinine to me.”

Word of the arrests spread faster than a prairie fire with a tailwind through this West Texas county, population 57 as of the last U.S. Census Bureau estimate. Spread over 671 square miles of mesquite-studded desert, Loving County has no school, no church, no grocery store and no bank. The few children who live there board the bus in the only town, Mentone (population 22), and travel about 35 miles each morning and afternoon to attend school.

For decades, a handful of prominent families in Loving County have feuded bitterly for control of the local government, with the Joneses finally largely coming out ahead. Skeet Jones has served as the judge for more than 15 years. His sister is the county clerk. His cousin’s husband is the county attorney. His nephew is the constable.

But some recently elected county officials have been butting heads with the Joneses and their allies, making for colorful commissioner’s court meetings and a much-anticipated November election.

And blood is no longer holding the Jones family together.

“He’s had free reign for the entire time since he’s been the judge,” said Skeet Jones’ nephew, Constable Brandon Jones, who was elected in 2016. “That’s given him a sense of power and impunity that he can do whatever he wants whenever he wants.  Even the feeling of self-righteousness. That he can do no wrong.”