Lincoln was a lawyer.

There is no such thing as a “license” to “practice law”.
There are membership certificates to a private good ole boy’s club called the Bar Association.
The bar association is not a “government” organization.

When you are dragged into a government kangaroo court, the “judge” does not have a “license” to “practice” “law”.

The prosecutor does not have a “license” to “practice” “law”.

The shyster good ole boy member of the “bar association” you “hired’ to “defend” you  does not have a “license” to “practice” “law”.

There has never been a “civil war” in North America.

A civil war is where two or more factions try to take over and control the same ‘government”, the same seat of power.

When a yankee who did not want to see Americans slaughtered by USA/DC asked the atheist closet homosexual shyster lawyer Lincoln why he did not just allow the Southern countries go in peace to avoid war, the mass murderer Lincoln replied:

“Then who would pay for the [yankee-USA/DC] government?”.

As there was never a civil war, only an illegal invasion by war criminals from USA/DC of the Southern Countries, and as the USA/DC has never removed their military occupation governments, then there are no legal, legitimate governments in the Occupied Southern Countries.

The fruit of the poison tree is poison, can never be made unpoision.

Therefore USA/DC can not in a war crime invade with terrorism the Southern Countries, militarily occupy them, set up occupation “governments” and magically have them become non poison, non occupation legitimate “governments”.

Thus my Republic of Texas has been illegally militarily occupied for 158 years and counting by the USA/DC Corporation.

‘THE STATE OF TEXAS’ is not a legal “government” of the Occupied Republic of Texas, but an occupying Sub Corporation of the occupying USA/DC Corporation.

The USA “Emigration Service” or border patrol organization is used to pick up stragglers of the illegal invaders, bring them to USA occupation courts where they are turned loose on Americans by the USA/DC corporation.

Back to lawyers.
Know what happens when you rub a lawyers head.
They get taller! 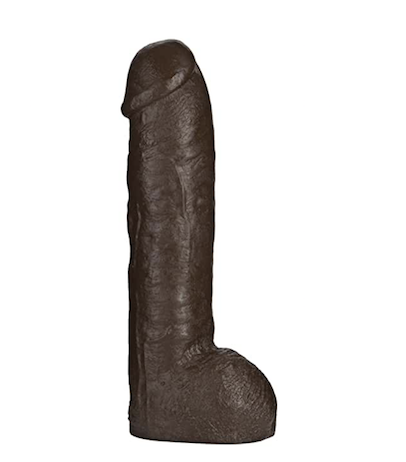 ‘LAWYERS AIDING ILLEGAL INVASION OF THE OCCUPIED REPUBLIC OF TEXAS’

Texas Attorney General Ken Paxton has opened an investigation into the Texas Bar Foundation for its possibly aiding and abetting the mass influx of illegal aliens. The investigation is based on credible complaints filed by U.S. Congressman Troy Nehls (TX-22) and members of the public.

The Texas Bar Foundation is alleged to have knowingly given donations to entities that encourage, participate in, and fund illegal immigration at the Texas-Mexico border, and potentially using taxpayer dollars received from the State Bar of Texas, which appoints the Foundation’s trustees. If true, this is likely an improper use of charitable funds because the funds are diverted from their intended—and potentially unlawful—purpose.

The Attorney General is granted broad powers under the Texas Constitution and by statute to investigate charities to ensure they are operating for the public benefit and in compliance with state law.

“Unfortunately, at the very time that our state is facing an unprecedented border crisis and our brave men and women are serving Texas in Operation Lone Star, it appears that the liberal State Bar’s handpicked cronies are misusing charitable funds to make the situation even worse,” stated Attorney General Paxton, “I will not let this illegal behavior continue any further. Thank you to Congressman Nehls and other concerned citizens for bringing this to my attention.”