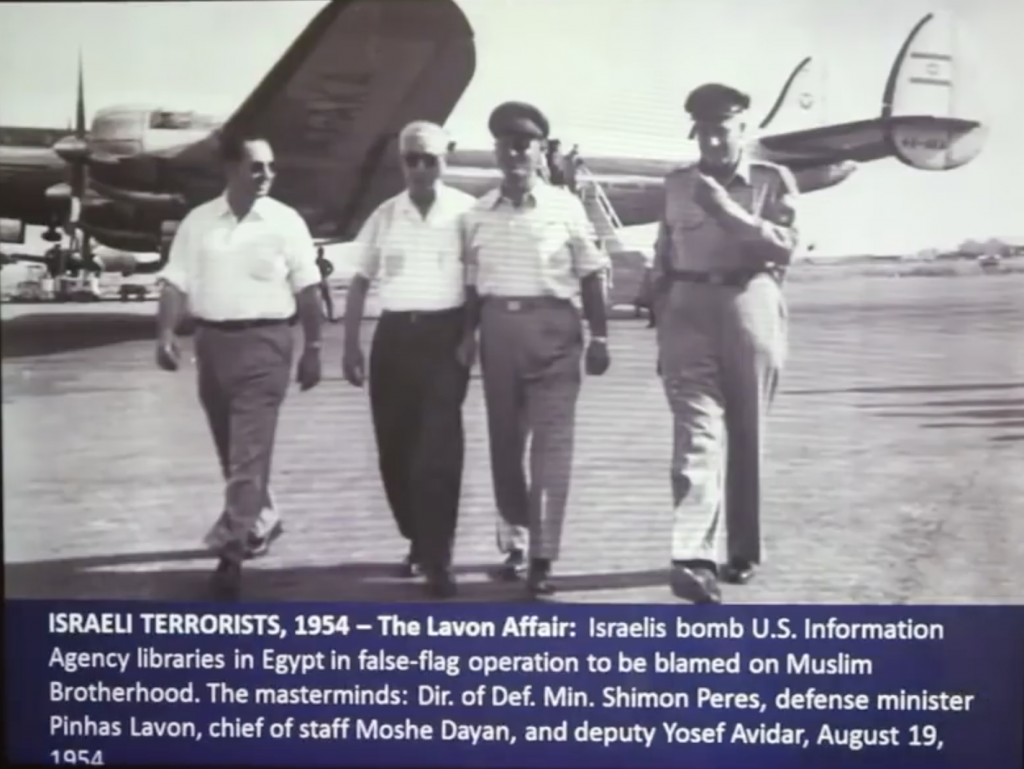 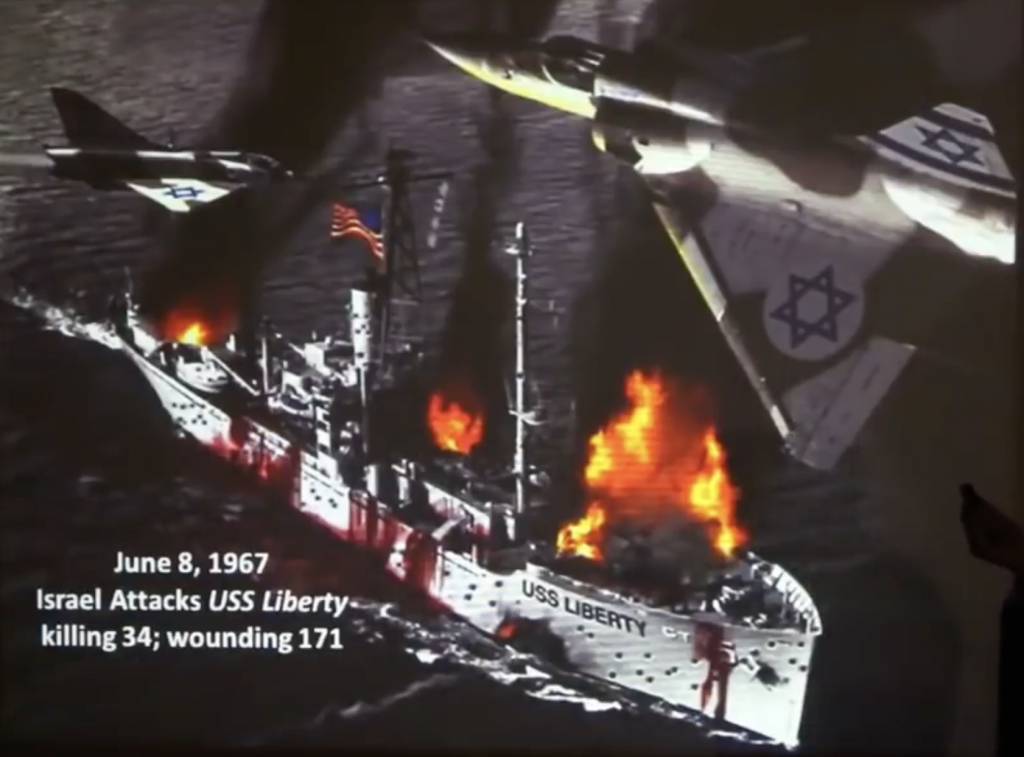 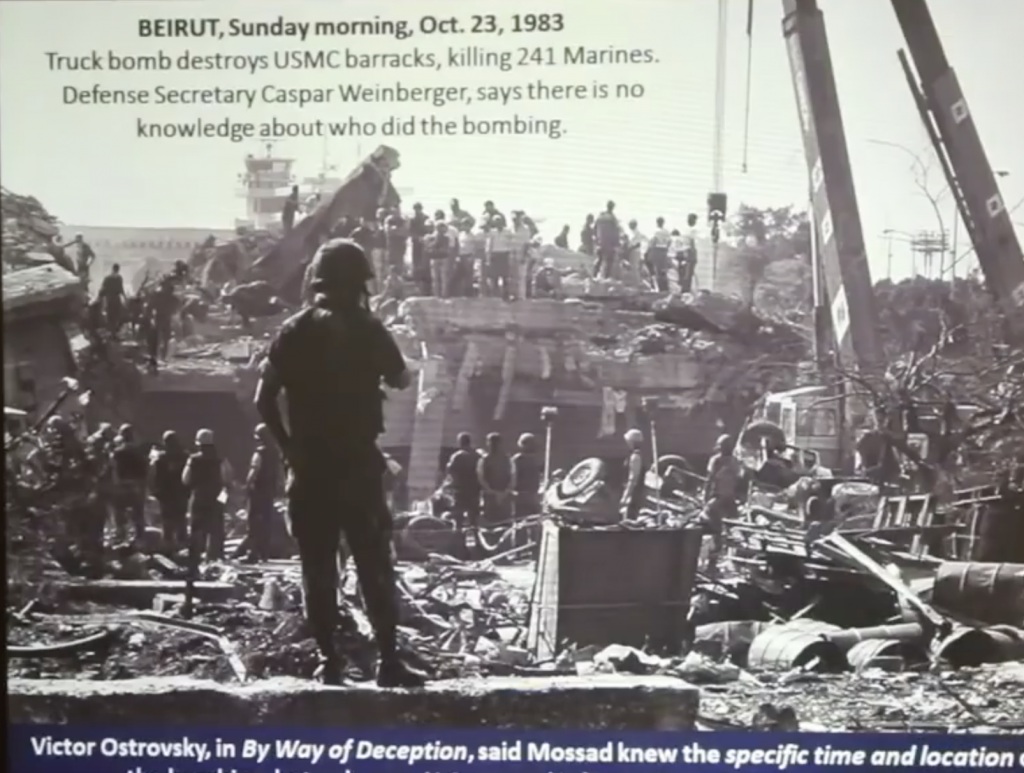 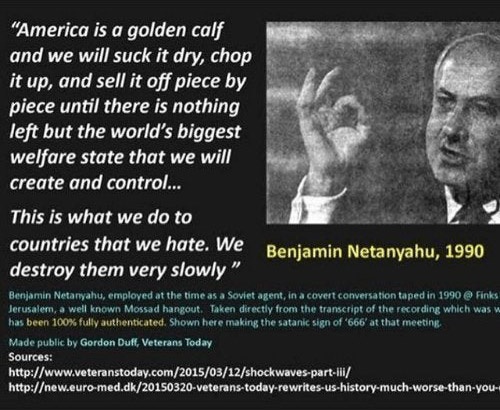 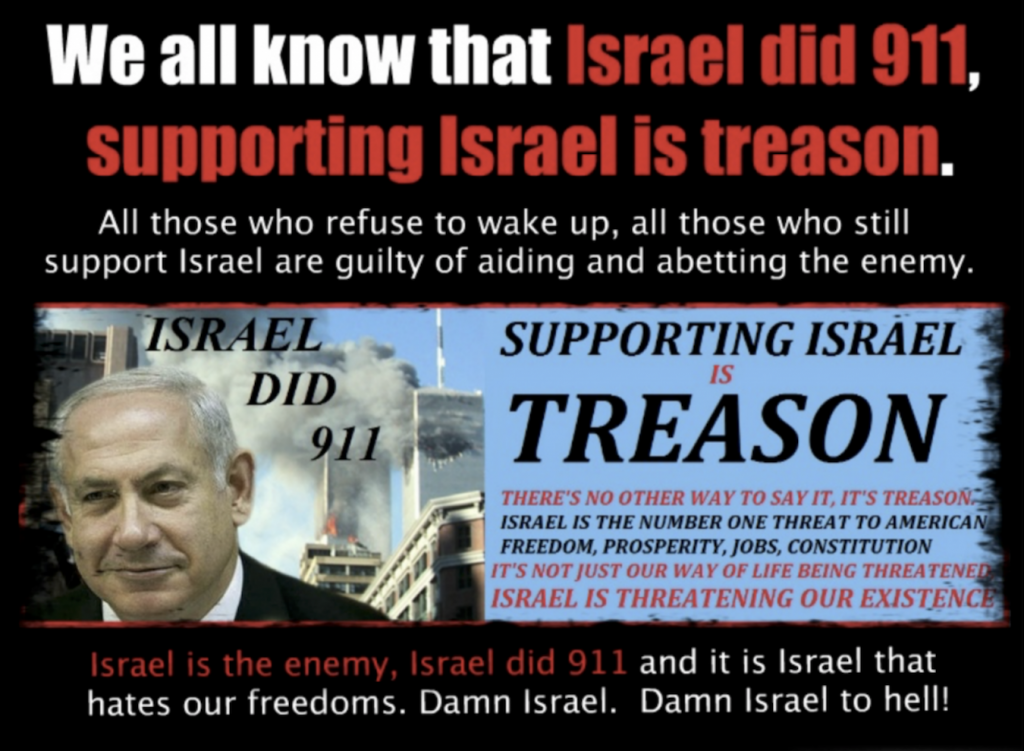 Texicans ARE THE NEW PALESTINIANS

For the second time, legislation designed to stigmatize and outlaw the boycott, divestment and sanctions (BDS) campaign for Palestinian rights has been ruled unconstitutional in Texas.

But in Georgia and Virginia, lawmakers are trying once again to crush free speech protections in order to shield Israel.

In Texas, Rasmy Hassouna, the Gaza-born owner of an engineering firm, sued the state after refusing to sign a loyalty oath to Israel in order to secure a contract with the city of Houston.

A federal judge granted an injunction in late January that blocks the state from enforcing its law against Hassouna.

Even though the injunction does not apply to the entire breadth of the state law, it is a significant defeat to the state’s efforts to shield Israel from boycotts.

“This is a major victory of the First Amendment against Texas’s repeated attempts to suppress speech in support of Palestine,” stated Gadeir Abbas, an attorney working with the Council on American-Islamic Relations, which represented Hassouna and his firm.

Texas’ anti-boycott law, signed in 2017, requires public employees and companies who contract with the state to certify that they will not engage in a boycott of Israel.

In 2019, a similar lawsuit was won against the Texas law.

The suit was filed on behalf of Bahia Amawi, a speech pathologist who refused to sign a contract to renew her job with the Austin public school district.

The contract included a clause that she “does not” and “will not” engage in a boycott of Israel or “otherwise tak[e] any action that is intended to inflict economic harm” on that country.

In a 56-page order, the federal judge in the case wrote that the law, House Bill 89, “threatens to suppress unpopular ideas” and “manipulate the public debate through coercion rather than persuasion.”

In addition to Amawi’s lawsuit, a separate suit was filed by the American Civil Liberties Union on behalf of four Texans who were forced under the law to “choose between signing the certification or forgoing professional opportunities and losing income,” according to the ACLU.

After the 2019 lawsuits, Texas introduced an amended anti-BDS law – HB 793 – that only applies to companies with more than 10 employees, or contracts worth more than $100,000.

“These amendments, which are designed to remove the plaintiffs challenging the law from its reach, may reduce the number of individuals affected by the law, but fail to resolve the underlying constitutional issues,” warns civil rights group Palestine Legal.

And it leaves in place the requirement for state contractors to certify that they will not engage in the boycott of Israel, as well as the creation of a blacklist of companies “in which state retirement plans are prohibited from investing,” the group adds.

“The legislature has introduced several other anti-boycott bills and resolutions that condemn boycotts for Palestinian rights,” Palestine Legal notes.

More than two dozen US states have passed anti-BDS measures.

Meanwhile, in Georgia, journalist and filmmaker Abby Martin is continuing to challenge the state’s anti-boycott measure as lawmakers scramble to amend it on Israel’s behalf.