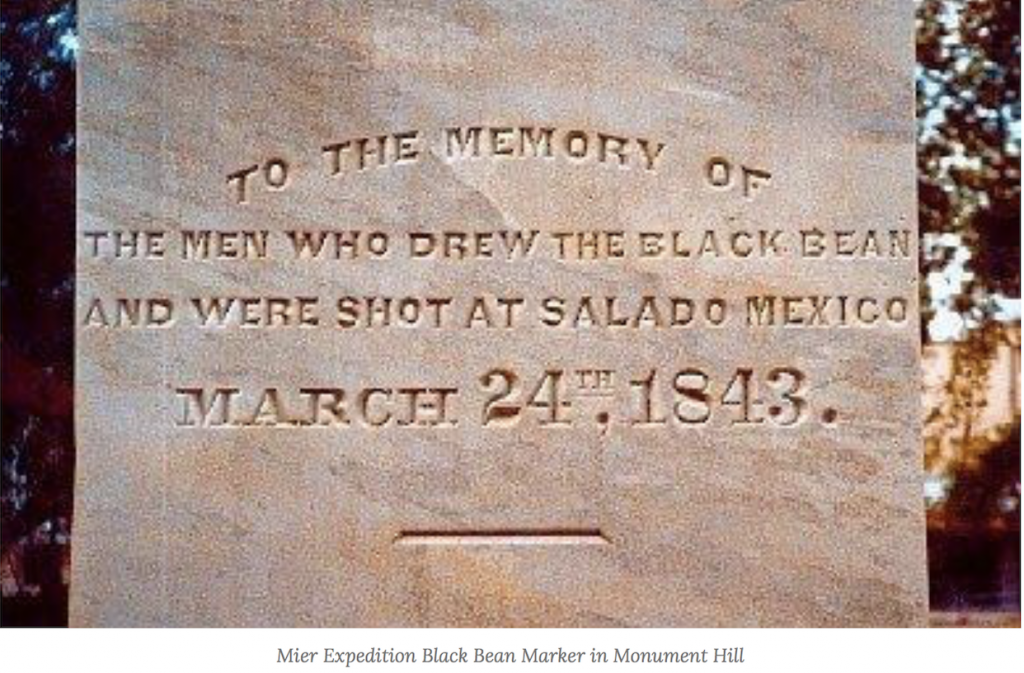 No one is saying why, except he mouthed off in opposition to Hands all over little girls Biden’s trying to overrun the Southern States with foreign thieves, pedophiles, murderers, rapist and other gentuza from other countries.

“The FBI was present in the vicinity of Windridge Drive and Estate Drive in Laredo conducting court-authorized law enforcement activity,” the FBI revealed in a prepared statement.

“The FBI cannot provide further comment on an ongoing investigation.”

It is public knowledge that all Federal & occupation “State” political prostitutes are evil, corrupt and treasonous to America but singling one out is perhaps a show of the DC Mafia trying to fake cleaning up their own pig pin.

As this one said something derogatory about Hands all over little girls  Biden I suppose that he is like one of the captured Texas troops which Mexico had draw white and black beans from a mixture to see which ones would be executed.

Those drawing the black beans were murdered by Mexico.
This time it is Washington DC going after a black bean drawing Scalawag Texas Mexican.

History does not repeat itself but it rhymes.

Personal bit of history on the Scalawag Cuellar.
He attended the Texas hill country high school where I graduated from.
He was in my older brother’s class.

His office did nothing, and periodically I would go there in person and chew on their asses for doing nothing.
So they ,moved my case to a Texas city too far for me to drive down and chew ass because Cuellar was assisting the VA in butt F##KING me.

Later my wife and I ran into him at a Veteran’s meeting and the Hypocrite Scalawag degenerate tried to shake my hand.

I refused and it blew his mind.

As far as him drawing the black bean, could not happen to a more deserving ass hole.