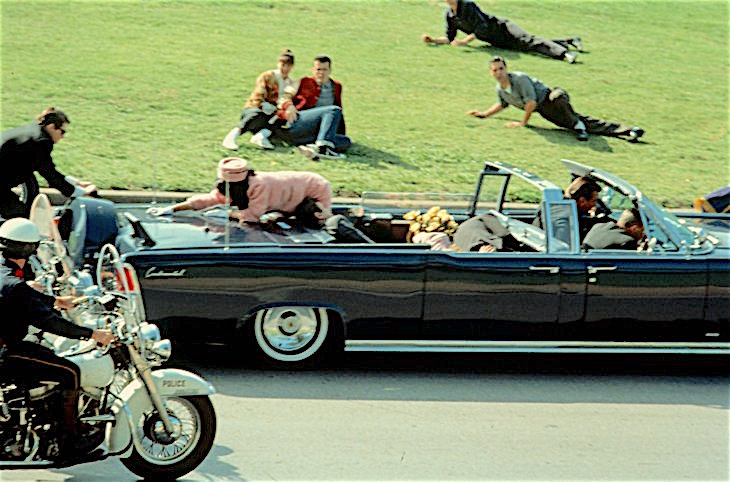 JFK was going to stop the Rothschilds in occupied Palestine from getting illegal Nuclear weapons, which they now have an estimated 300 of, which they threaten to blow the world up with, if they don’t get their way.Whats baffling about it?

Whats baffling about it? 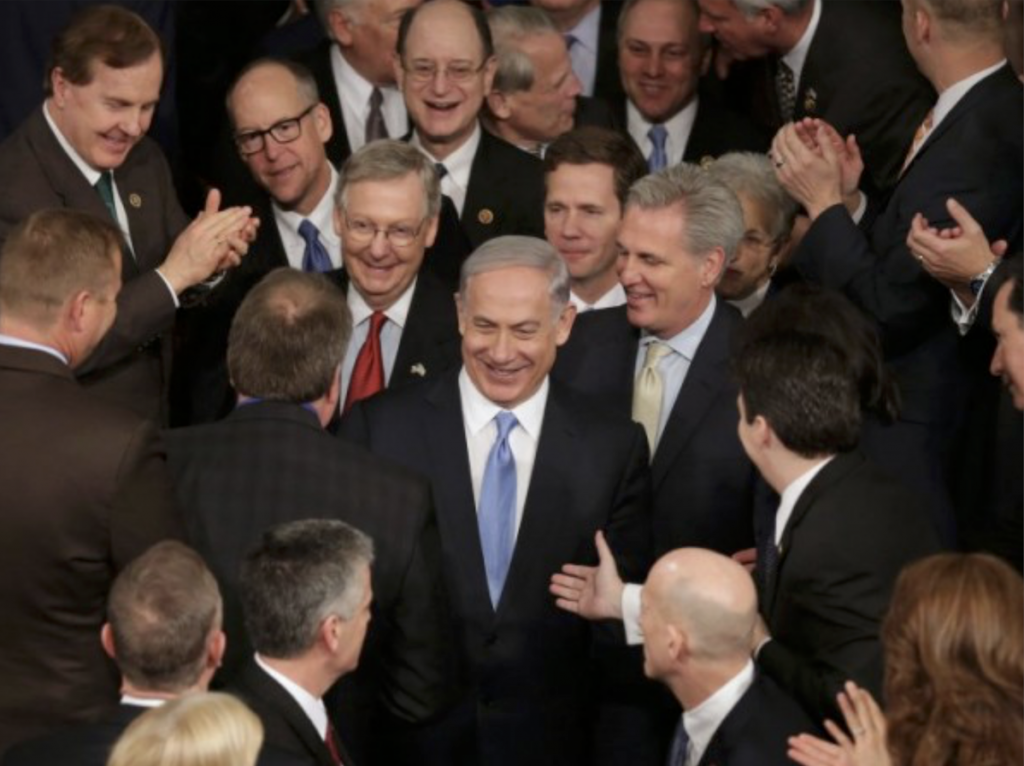 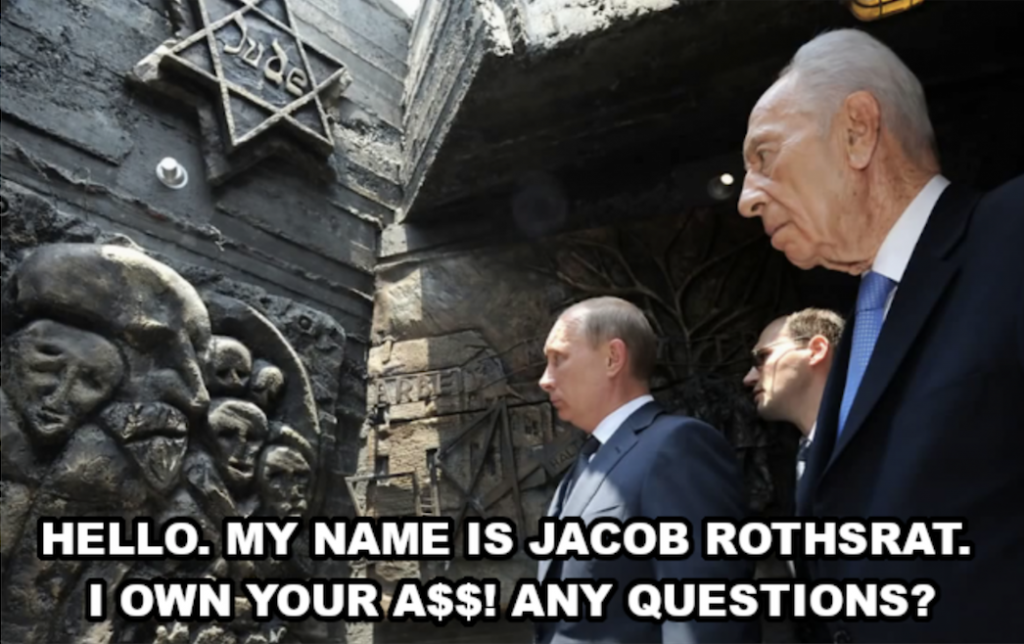 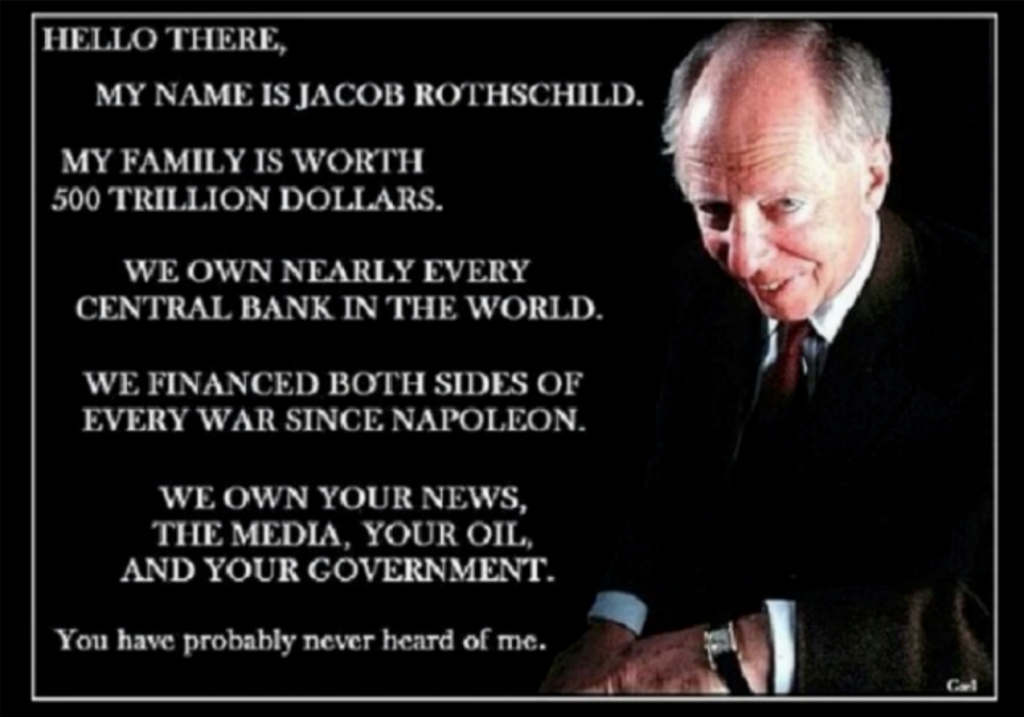 JFK was not the first American leader murdered by the Rothschilds for standing up for America against Rothschild’s zionism/Communism Twins. 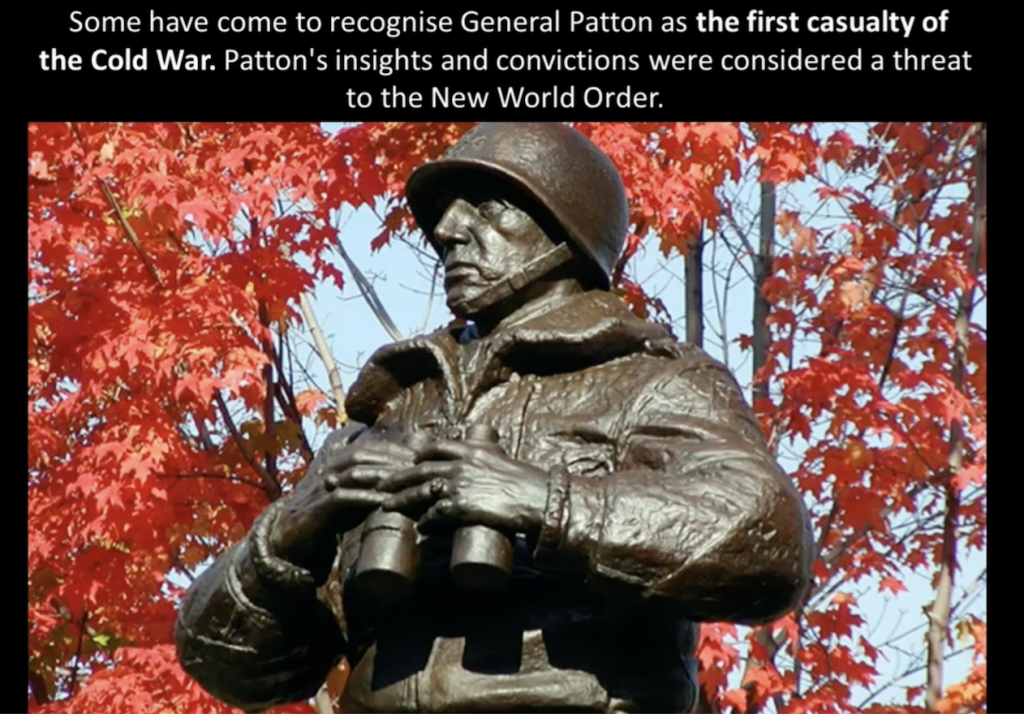 Nor was he the last.

American General George S Patton murdered by USA & Communist Russia (Rothschilds) for trying to stop the pre-planned Cold War and America’s take over by the Communist/zionist twins of evil.-1945

Joe McCarthy-WW 2 hero, US Senator who was exposing the level of Communist/Zionist infiltration of the DC government and the US military.

He checked into a Navy hospital with a knee problem and was dead from a bacterial hepatitis three days later.
The communist/zionist controlling the US government and MSM portrayed him as a drunk who died of sorosis of the liver.
The type hepatitis he died from has nothing to do with drinking or sorosis of the liver.
And he did not have hepatitis when he checked into the same navy hospital Forrestal was thrown out a window of, and which would do the cover up “autopsy” of JFK’s murder.
Murdered 1957.

JFK, murdered for standing up for America and apposing Israel (Rothschilds)-1963.

The faked pandemic, communist lockdowns, forced masking and DC pushing killer clot shot jabs on Americans is just a continuation of a long war against humanity by some very evil sons of slimy cunt bitches. 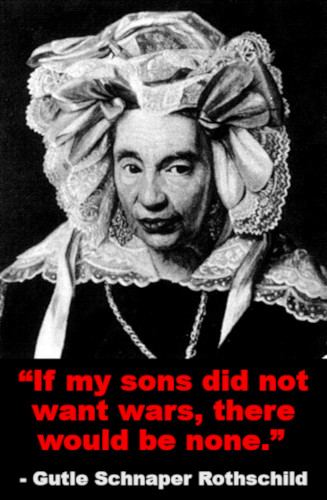 In a statement on Friday, the White House announced that long-classified documents regarding the assassination of former President John F. Kennedy “shall be withheld from full public disclosure” until Dec. 15, 2022 — over 59 years after Kennedy was killed in Dallas, Texas.

According to CBS News, despite federal law which mandates all records on the event “should be eventually disclosed to enable the public to become fully informed about the history surrounding the assassination,” Biden said the federal archivist needs one more year to make appropriate redactions to minimize “identifiable harm.”

The statement noted the act allowed a postponement of record release when it “remains necessary to protect against an identifiable harm to the military defense, intelligence operations, law enforcement, or the conduct of foreign relations that is of such gravity that it outweighs the public interest in disclosure.”

It went on to say that the national archivist at the National Archives and Records Administration said “unfortunately, the pandemic has had a significant impact on the agencies” and that NARA “require[s] additional time to engage with the agencies and to conduct research within the larger collection to maximize the amount of information released.”

The archivist added that “making these decisions is a matter that requires a professional, scholarly, and orderly process; not decisions or releases made in haste” and recommended Biden “temporarily certify the continued withholding of all of the information certified in 2018” and “direct two public releases of the information that has” eventually “been determined to be appropriate for release to the public.”

We’re already a good four years past the deadline from the federal government to turn in the assignment, so to speak. The JFK Act is clear: “Each assassination record shall be publicly disclosed in full, and available in the Collection no later than the date that is 25 years after the date of enactment of this Act.”

The only exceptions are, of course, if the records cause “identifiable harm” and that harm is “of such gravity that it outweighs the public interest in disclosure.” Well, whaddya know …