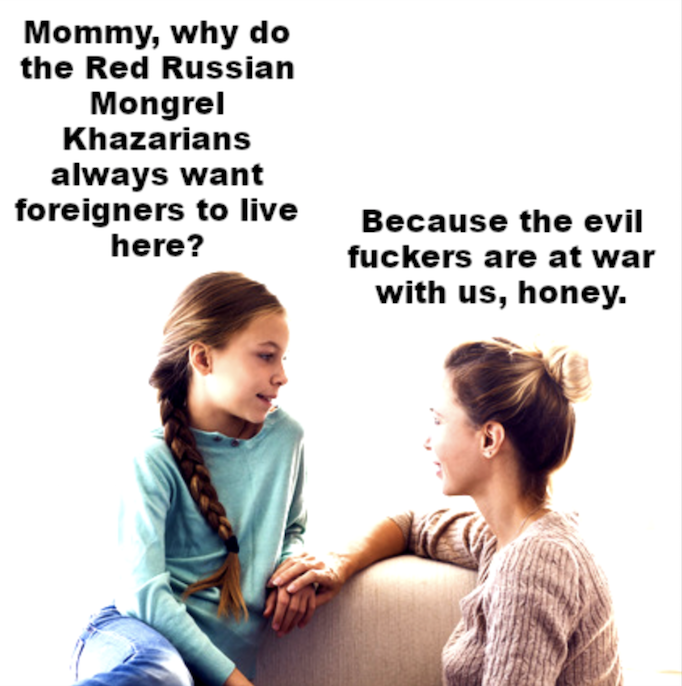 The Republic of Texas is militarily in a continuing war crime illegally occupied, has been for 156 years.

Texicans are not allowed to have their own government, courts, peace officers or military.

“Fixed fortifications are a monument to the stupidity of man.”

Building a wall which can be cut through, tunneled under, gone over is the hight of stupidity while promising the illegal criminals cradle to the grave “FREE EVERYTHING” once they go through over or under said wall.

Nighty days of hard labor on a chain gang with an assured trip back across the Rio Grande would be a much better deterrent.

Second criminal trespass on Texas soil, 180 days of hard labor on a chain gang.
Want to go for 360 days on a hard assed labor chain gang?

EAGLE PASS, Texas — Texas Army National Guard troops and equipment deployed by Governor Greg Abbott moved in to block a portion of the Rio Grande in Eagle Pass, Texas. The troops began arriving on Friday and positioned themselves along a one-mile stretch of the river near the downtown area of the city.

The troops are stationed in Humvee vehicles carefully placed along the riverbank to serve as a deterrent to illegal crossings near the city. Nearly 30 vehicles are parked less than 150 feet from each other facing Mexico. Border Patrol agents in the area tell Breitbart Texas that more troops were scheduled to arrive later in the day.

As reported by Breitbart Texas, the area surrounding the ports of entry in Eagle Pass are known as high traffic areas for illegal crossings and are problematic for the Border Patrol due to the proximity to private residences in the city. Although many migrants choose to surrender hoping for quick release into the United States, many others, usually single adults, attempt to elude apprehension. Deterring migrants from crossing in the area prevents a quick escape into the populated areas within the city.

Governor Abbott utilized a similar tactic during the Haitian migrant crisis in Del Rio in September. Texas Highway Patrol troopers strategically placed vehicles along the river bank to prevent additional migrants from reaching the camp near a common crossing point in the area.