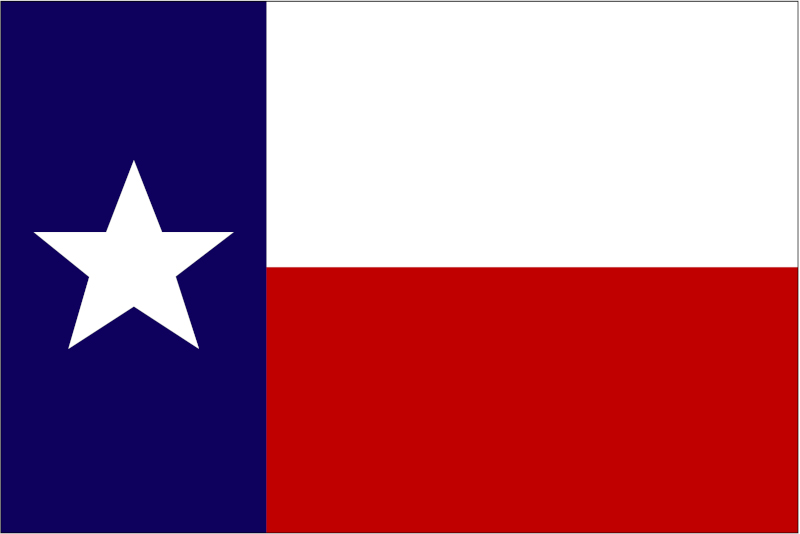 The Lone Star State is in chaos after Gov. Greg Abbott issued an executive order banning all entities from demanding proof of Wuhan coronavirus (Covid-19) “vaccination.”

Since many Texans were already fired or forced to resign from their jobs months ago due to Chinese Virus injection mandates, many of them are now demanding that they be re-hired due to Abbott’s order.

Woodfill is planning to send a formal request to Houston Methodist that aims to reinstate every employee who was force to leave the facility due to its demand that they get injected with an “Operation Warp Speed” needle in order to keep their jobs.

Houston Methodist, by the way, which resides in a “red” state, was the first hospital system in the country to require that its employees take one of the “vaccines” brought into existence at “warp speed” by Donald Trump.

Of the 25,000 people who are employed at Houston Methodist, a paltry 178 were suspended for declining the jabs. Another 153 also voluntarily resigned or were fired due to wanting to keep their DNA and immune systems intact.