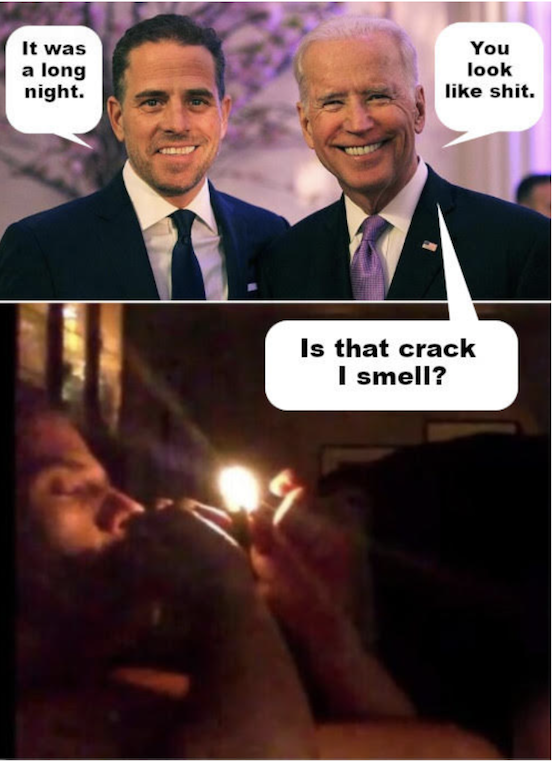 The up-scale New York City art gallery that has been selling Hunter Biden’s artwork at steep prices received several COVID-related loans from the federal government, as reported by the New York Post.

The George Berges Gallery, located in SoHo, first received a loan of $150,000 last year from the Small Business Administration as a “disaster assistance loan.” But after Hunter’s father Joe Biden took office as president, the gallery received a second loan that was more than double the original amount, at $350,000.

Prior to those two loans, the gallery had also been granted two payments from the SBA’s Payment Protection Program (PPP), amounting to approximately $80,000. This results in a combined total of $580,000 that the gallery has received from the federal government in less than two years since the Chinese coronavirus pandemic first started.

The doubling of the disaster assistance loan came after the gallery had announced its intentions to host an art show featuring Hunter Biden’s work. In the month of September, five of his paintings yielded $375,000, with the gallery keeping the buyers anonymous. As preparations are underway for Hunter’s art show, set to debut next spring, the gallery has hired an extensive legal team to vet every single potential buyer at the upcoming show.

But when asked about the suspiciously higher payment the second time around, the 45-year-old George Berges instead referred back to the original payment, noting that his gallery