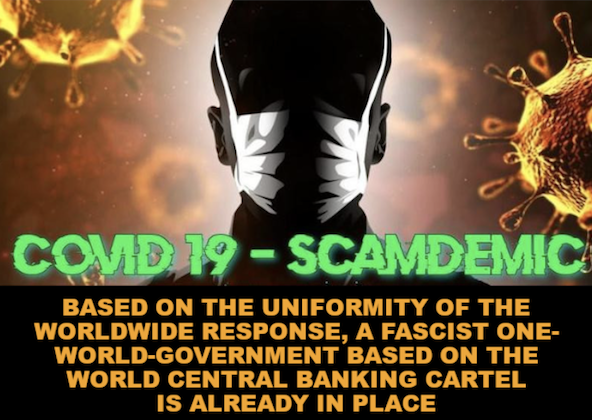 Obama appointee and outgoing National Institutes of Health (NIH) head Francis Collins has many skeletons in his closet that the mainstream media is ignoring in its quest to celebrate Collins’ longtime tenure at the agency.

Collins delivered a laughable statement this week claiming that he “fundamentally believe[s] … that no single person should serve in the position too long, and that it’s time to bring in a new scientist to lead the NIH into the future.”

This, Collins says, is why he is resigning – not because of the revelations that he lied and committed treason by sending American taxpayer dollars to Wuhan, China, to perform illegal gain-of-function research on bat coronaviruses.

The following six scandals fully incriminate Collins for committing crimes against humanity, but you are unlikely to hear about any of them from the mainstream media:

The first scandal involves Collins serving on the advisory board of a conference sponsored by a Chinese military-linked genomics firm called BGI Genomics. Collins, who is Tony Fauci’s boss, has referred to the head of this firm in the past as a “friend.”

“According to the Federal Bureau of Investigation (FBI), the firm has deep ties to both the Chinese Communist Party and its military,” reported The National Pulse.

The second scandal involves Collins fully admitting that U.S. taxpayer dollars were given to the Wuhan Institute of Virology (WIV) for things that Collins says he “had no control over.”

There are certain penalties in place for those who commit treason – will they apply here?