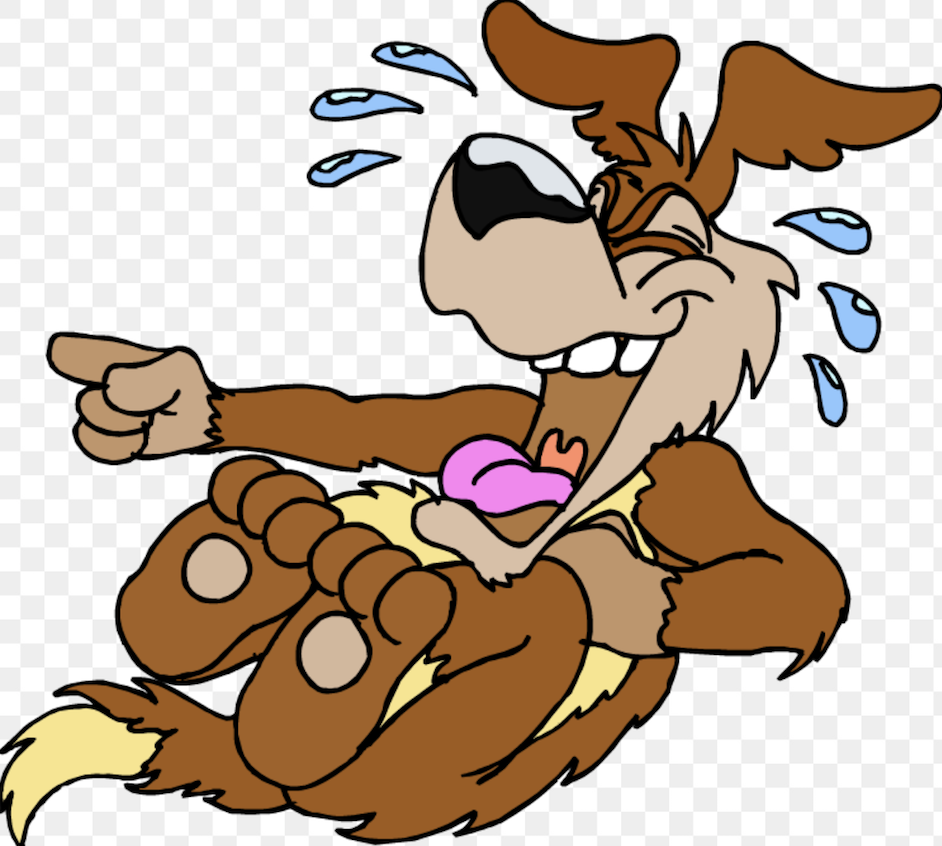 Couldn’t happen to a more deserving bunch of  Communist yankee carpetbaggers and  Scalawags!

The Ole Dog!Arrest warrants have been issued for 52 ‘fugitive’ Democrats who dramatically fled the state in a political stunt to block the passage of a GOP election integrity bill – only to spread Covid-19 throughout Washington DC.

On Tuesday night – hours after the Texas Supreme Court temporarily suspended a Democrat Judge‘s order barring the arrest of the Democrat legislators – the Texas House of Representatives voted 89-12 to authorize state law enforcement to detain and potentially arrest the rogue lawmakers, according to Just The News.

The vote allowed the House sergeant-at-arms to send law enforcement officers to force the attendance of missing Democrats “under warrant of arrest, if necessary.”

Phelan spokesman Enrique Marquez said the warrants targeted 52 Democrats who failed to return during the fifth day of the House’s second special session, leaving the chamber eight members short of a quorum. -JTN

“The Supreme Court of Texas swiftly rejected this dangerous attempt by Texas Democrats to undermine our Constitution and avoid doing the job they were elected to do,”Abbott spokesperson, Renae Eze, told Fox News. “We look forward to the Supreme Court upholding the rule of law and stopping another stall tactic by the Texas Democrats.”

The move follows a Saturday ruling by Travis County District Judge Brad Urrutia (D), who barred Texas Governor Greg Abbott (R) and House Speaker Dade Phelan (R) from “issuing any warrant or other instrument” or “detaining, confining, or otherwise restricting a Texas House Democrat’s movement without his or her consent.”

And while the Justices must still decide the broader case, their reversal of Urrutia comes less than 24 hours after the handed Abbott another win – allowing him to punish the Democrats who fled Texas. Now, if the lawmakers who have already returned to the Lone Star State fail to head to Austin to form a quorum on their own accord, they could be arrested.