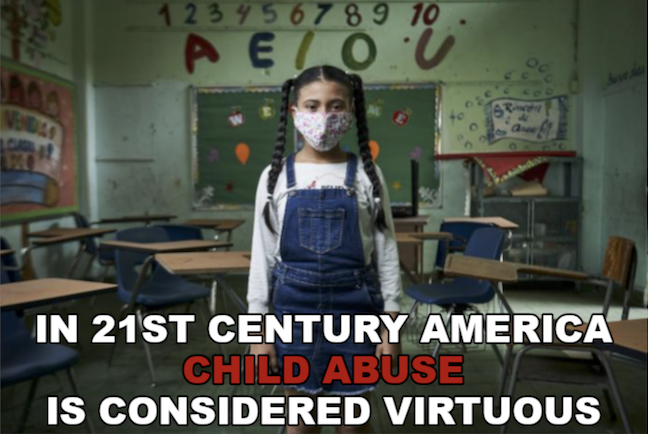 In a letter signed to Gov. Greg Abbott and the Texas Education Agency Commissioner Mike Morath, 32 Texas Representatives are asking the pair to reconsider the current COVID-19 protocols amid a shocking jump in cases this month. The letter asks the governor and commissioner to allow Texas school districts to offer fully funded virtual learning and enforce masks in school.

On July 20, Abbott told Houston TV station KPRC he won’t impose another face mask mandate, despite the rapid rise of the highly contagious delta variant in Texas. Instead, Abbott says it’s time for individual responsibility and leaves it up to parents if they want their children to wear a mask or not.

The letter, sent by Rep. Vikki Goodwin and 31 other lawmakers, including Reps. Donna Howard, Trey Martinez Fischer, and Diego Bernal, said the fact the Delta variant “has ended our ability to act as though the COVID pandemic is behind us.”

“The academic year will be starting soon, and we have heard from school officials and parents in our districts that the path we are on is not acceptable to them,” reads the letter, which was sent on Friday. “To meet this challenge, schools must be given options that they currently do not have.”

Former San Antonio Mayor Julián Castro also chimed in on the matter, writing on Twitter that Abbott is so “afraid of losing his primary” that he’ll put millions of children, their education, and their families at risk.