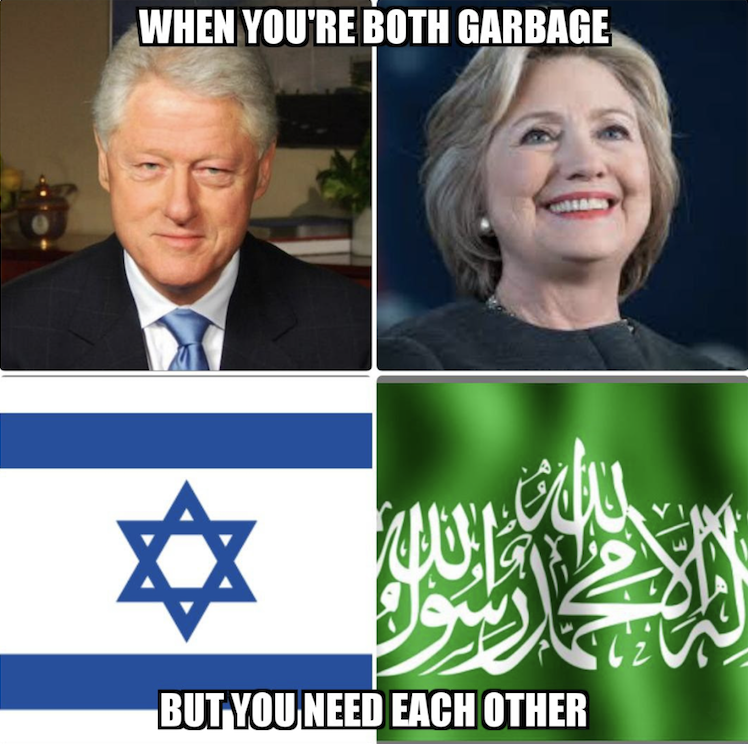 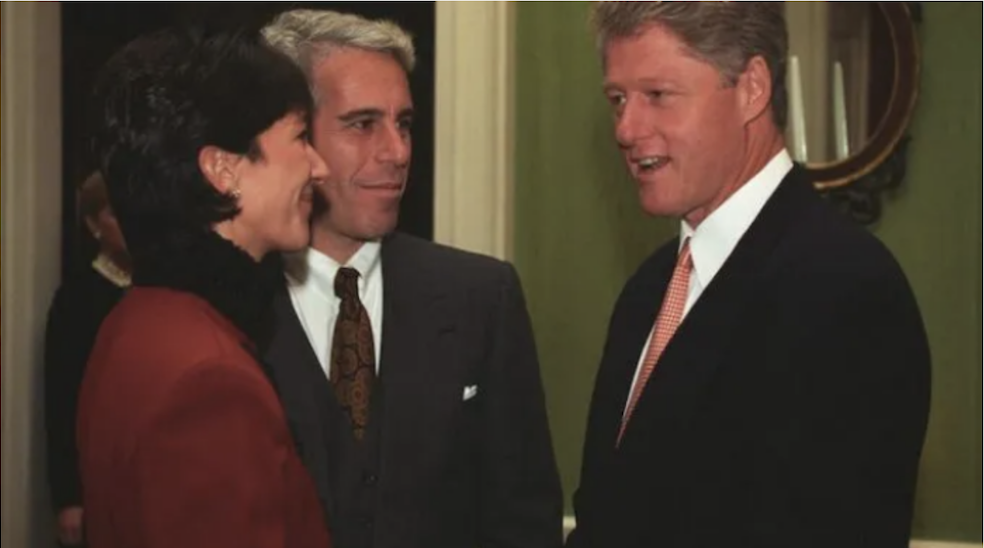 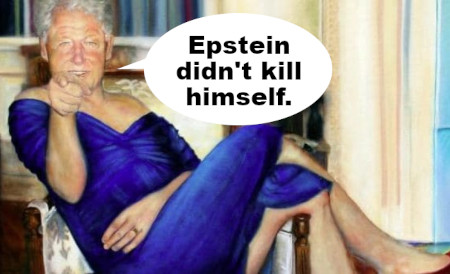 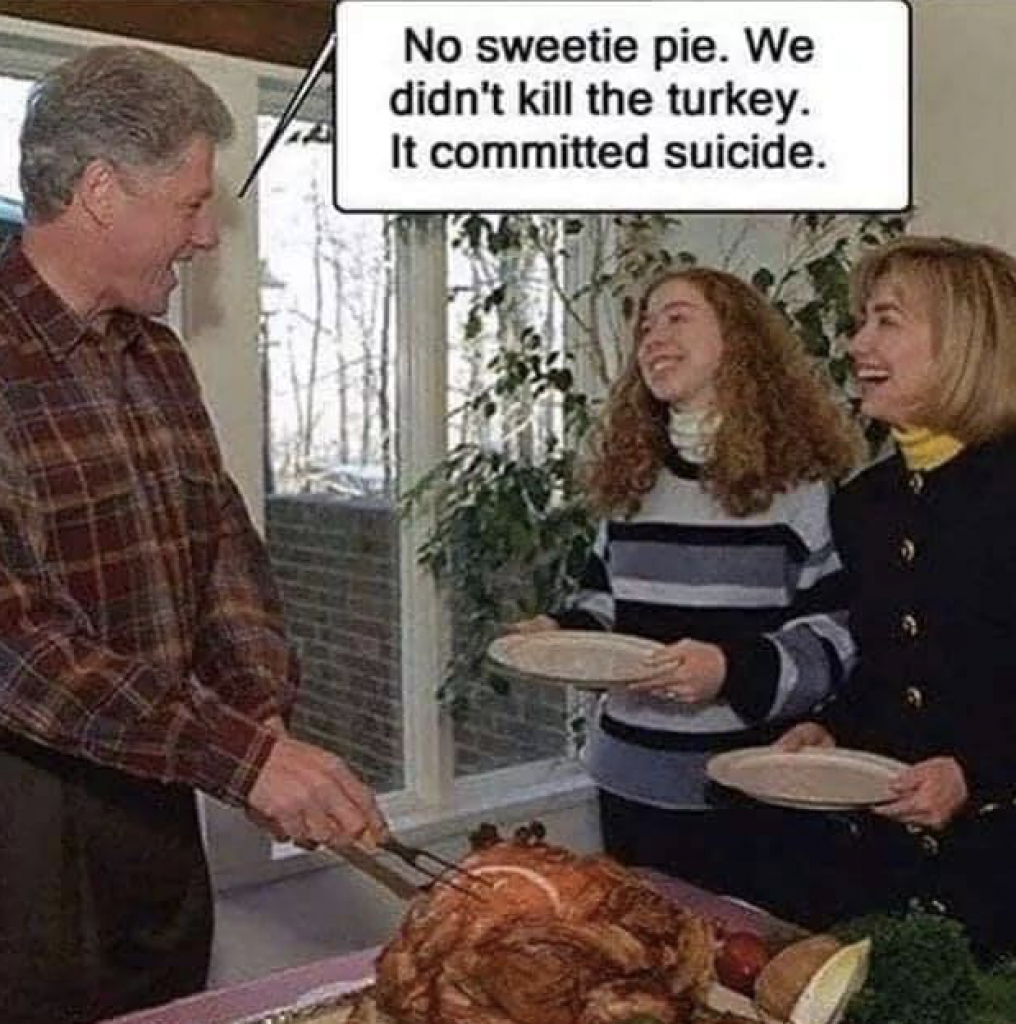 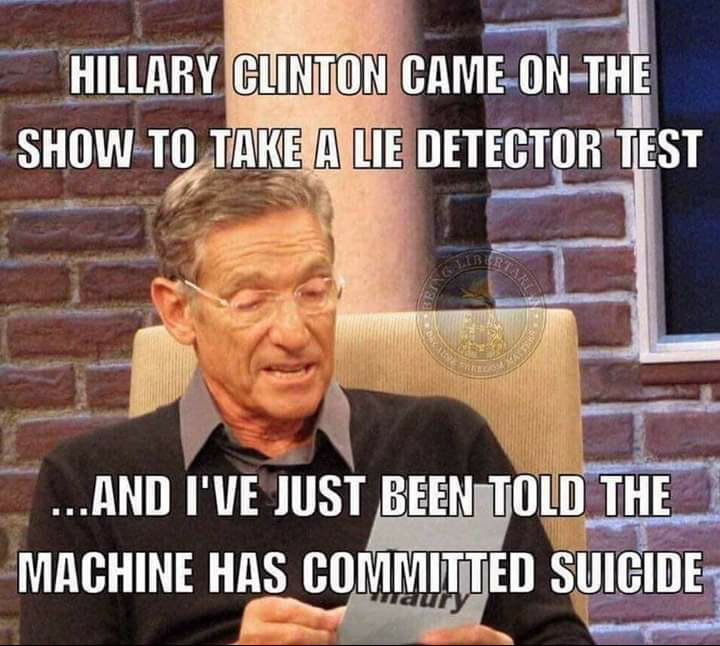 Now what was that ole adage?

BIRDS OF A FEATHER FLOCK TOGETHER!

More than two weeks into their stay in Washington, Texas Democrats have met with a handful of top Democrats — including Vice President Kamala Harris, West Virginia Sen. Joe Manchin and civil rights activist Martin Luther King III. But the Democrats have yet to nab a sit-down with President Joe Biden.

Time is running out for Texas Democrats, who have been calling on Congress to pass voting legislation that would preempt efforts to restrict voting access like the one being pushed by GOP officials at home. Yet Congress remains unmoved, thanks to an ongoing filibuster that has brought the For the People Act, a nearly 900-page voting reform bill, to a halt.

The special session comes to a close just in a little over a week — but Gov. Greg Abbott has said he’ll call as many special sessions as necessary in order to pass new voting restrictions.

Before the meeting, state Rep. Gina Hinojosa of Austin said in a statement that “Texas House Democrats couldn’t be more thrilled or honored to be addressed by Leader Abrams or any of the Clintons.”

She went on to draw parallels between Abram’s efforts in Georgia to those unfolding in Texas, claiming that “without Stacey Abrams, there is no House Democratic walkout and millions of Texans would be stuck with unfair, racist election laws that make it harder for Black and brown Texans to vote.”

MORE CRIMES AGAINST THE OCCUPIED Republic for Texas BY PEDOPHILE LOVERS: