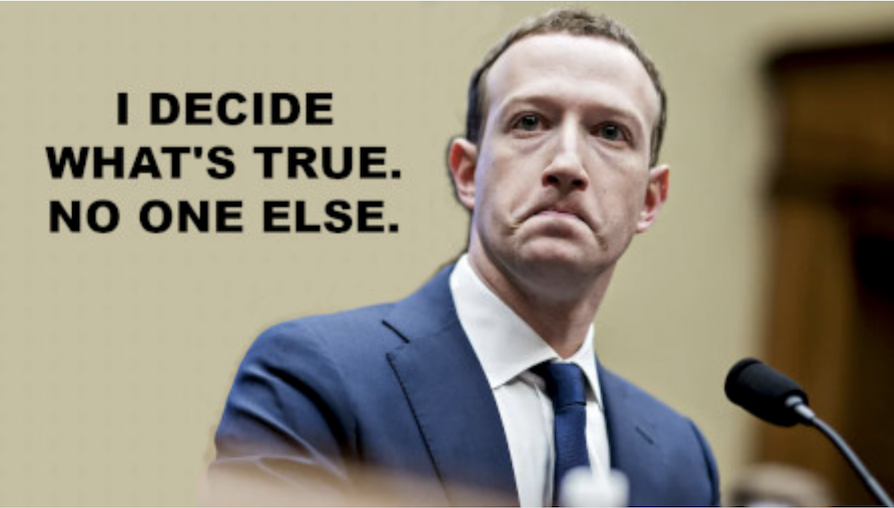 If Facebook continues to allow sex traffickers to use its platform to recruit victims, then members of the public are free to sue the tech giant, the Supreme Court of Texas has ruled.

Social media is not a “lawless no-man’s land,” the Court decided, siding with prosecutors that Facebook is being negligent by failing to do more to stop sex traffickers from using its platform to commit sex crimes.

“We do not understand Section 230 to ‘create a lawless no-man’s-land on the Internet’ in which states are powerless to impose liability on websites that knowingly or intentionally participate in the evil of online human trafficking,” the Court’s majority declared.

As we reported, Facebook is a hotbed of criminal activity for sex perverts, as is Twitter. In fact, the consortium of social media is a cesspool of pedophilia and other human rights violations.

For many years, Silicon Valley has argued that it has no obligation or legal right to police content – unless, of course, it supports conservative causes – because of the Communications Decency Act (CDA).

That is now being challenged, however, as the justice system is finally catching up to the machinations of Big Tech, which involves actively policing political content while sanctioning sex crimes against minors.

“Holding internet platforms accountable for words or actions of their users is one thing, and the federal precedent uniformly dictates that section 230 does not allow it,” the Texas Supreme Court further ruled.

“Holding internet platforms accountable for their own misdeeds is quite another thing. This is particularly the case for human trafficking.”

You can read the full court ruling at this link. 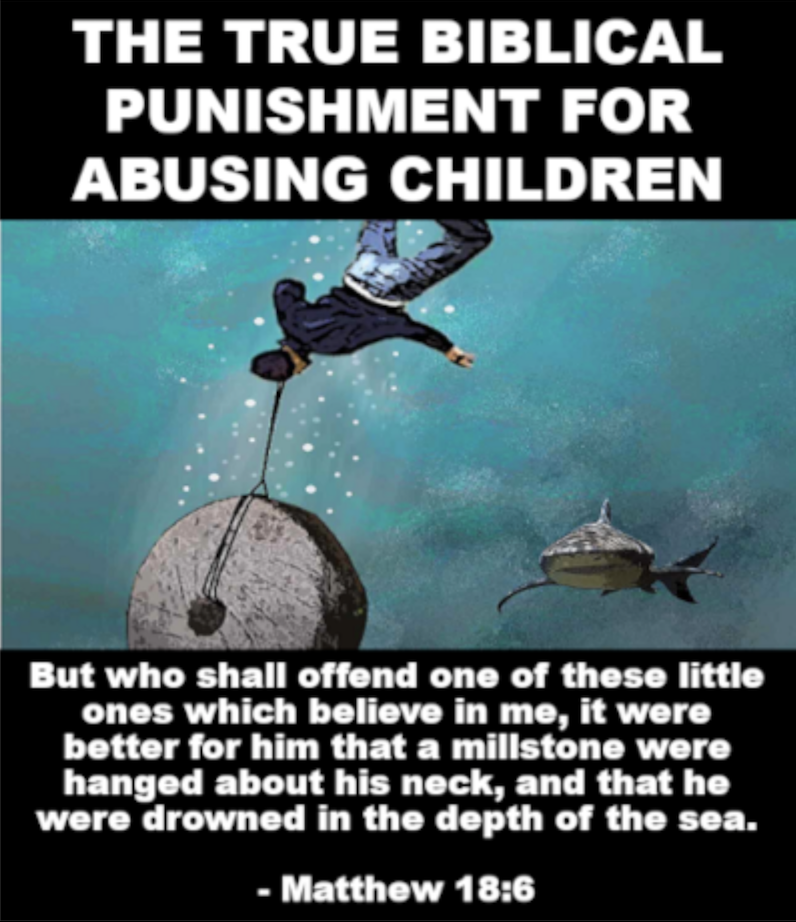