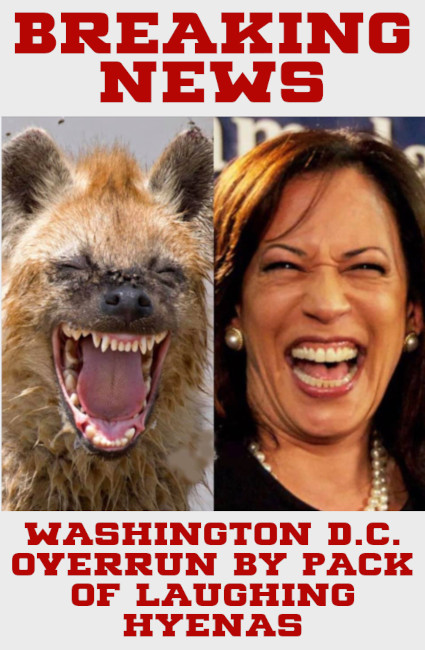 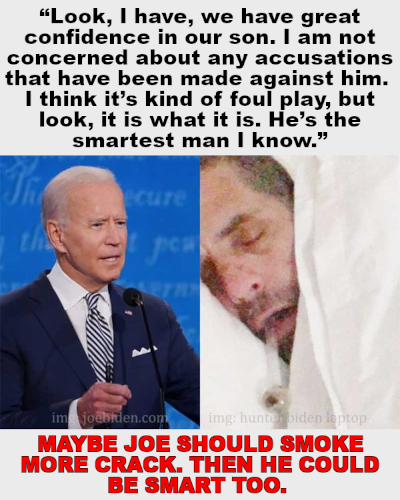 A man hailed by mainstream media outlets for standing in line for six hours to cast his ballot in last year’s Democratic primary has been arrested for voting illegally. He faces up to 40 years in prison if convicted.

Hervis Rogers, 62, was a felon on parole at the time he voted in the November 2018 general election and the March 2020 Democratic primary, according to a two-count indictment by Texas prosecutors. His arrest set off a storm of criticism from the ACLU, anti-incarceration activists, and left-wing pundits, who claimed that it was unjust and racist, since Rogers is black.

Having a Democratic voter who went viral for his determination turn out to be a felon voting illegally is rather controversial for a party that has fought against claims of illegalities surrounding the 2020 vote. Some have argued that the prosecution of Rogers is another attempt by Republicans to disenfranchise non-white voters.

“This is a voter-suppression prosecution, pure and simple, a poster child for Jim Crow 2.0,” the Texas AFL-CIO union group said. “Unfortunately, it confirms that Texas’ shameful legacy of disenfranchisement is alive and well and desperately needs fixing.”

Rogers was hailed for waiting in line more than six hours to vote on Super Tuesday 2020, reportedly casting the last ballot at a Houston polling site after 1am local time. National media outlets such as USA Today picked up the story, quoting him as saying, “I wanted to get my vote in to voice my opinion. I wasn’t going to let anything stop me, so I waited it out.” The local NPR affiliate said he voted for Joe Biden.