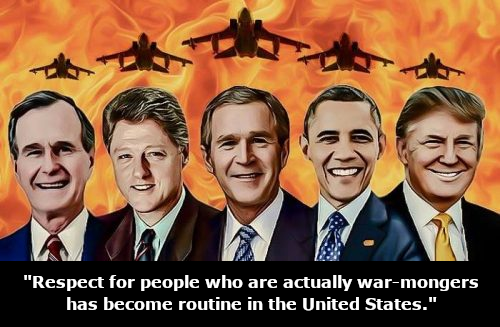 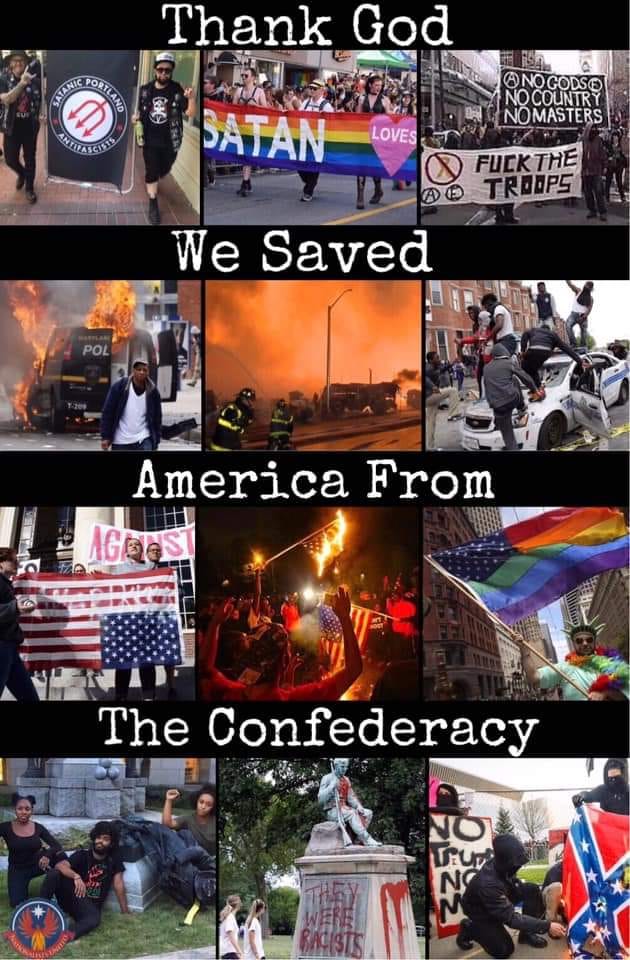 The crowds called for his head for daring to question the rightness of their culture of war and theft-
For his saying the Empire would die unless, that repentance was their only hope left-

As the mongrel hordes he warned of, battered down the gates of the hallowed home-
Of the evil which dared to temp the gods by surpassing even the evil of Rome-

The fires burned high and long into the night, the day the Eternal Empire died-
The cries of the recently widowed, raped besides the body of their beloved did not subside-

For many a day and night until the sacked Cities were left to the rats and vulture-
The decaying dead were carrion, no living thing left cared about their self pride in their forgotten culture-