It is no surprise Washington DC/USA For Profit Military Dictatorship Corporation forces Baby Rapers of Occupied Texicans.
USA/DC is run by baby rapers.
Has been for a long time. 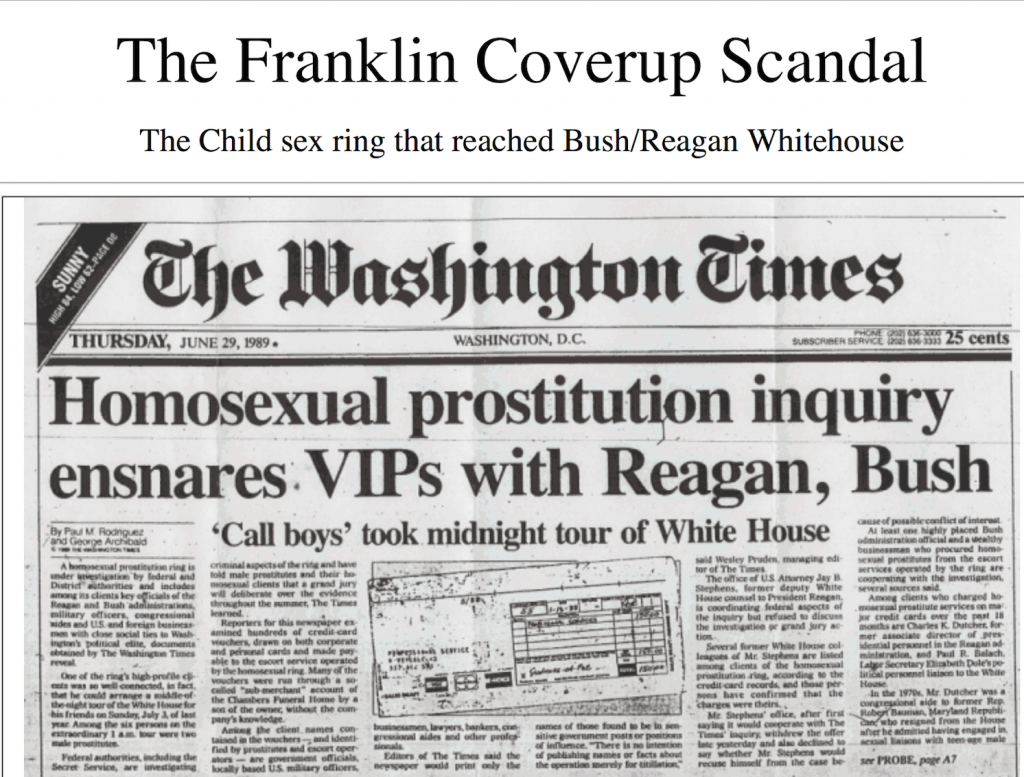 If the Occupied Republic of Texas was not occupied by ‘THE STATE OF TEXAS’, a communistic yankee occupation Corporation, an occupying Sub Corporation of the Military Dictatorship thinly disguised as a constitutional republic, the ‘United States’, a for profit corporation incorporated under British Empire Law, things would never have got this hosed up.

Border Patrol agents have arrested 353 illegal aliens with sex-related criminal convictions so far this fiscal year. A large number of the detainees had prior convictions for crimes involving a minor.

The number of criminals illegally crossing the southwest border has spiked in tandem with the border crossing surge this year. Convicted criminals are the most likely population of illegal aliens trying to avoid capture by Border Patrol.

Border Patrol has detected more than 250,000 illegal aliens who have evaded capture so far this year, according to the newly-appointed Acting Border Patrol Chief Raul Ortiz on June 24. It’s impossible to estimate how many have evaded Border Patrol without detection.

“There isn’t a day that goes by that I don’t read a paper or a report from my agents that talks about criminal aliens, sexual offenders that they’ve apprehended out there,” Ortiz said during an event in Del Rio, Texas.

“Those folks aren’t getting released in these communities. Guess what happens to them? They go to jail. When they get out of jail, they go back to their country of origin.”

According to reports by Customs and Border Protection (CBP), many of the criminals being caught have already been deported, sometimes on multiple occasions.

On June 24, agents in Rio Grande City, Texas, arrested convicted sex offender, Benito Gomez-Lopez, from Mexico. Gomez-Lopez was arrested in May 2020 by the Burleigh County Sheriff’s Department in North Dakota for possession of certain prohibited materials and promoting a sexual performance by a minor, according to CBP.

He pleaded guilty to both counts and was sentenced to three years confinement, but was repatriated to Mexico in July 2020.

On June 14, a Peruvian child rapist was arrested by Border Patrol after he entered the United States illegally near Roma, Texas, according to CBP. Pedro Asuncion ORE-Quispe, 43, had been deported in 2020 after serving over five years for felony rape of a child in Idaho.

On June 20, Mexican national Isidro Efrain Gallardo-Rangel was apprehended as part of a group of 24 illegal aliens near Laredo. Gallardo-Rangel is a registered sex offender with an extensive criminal history and a conviction for indecency with a child in 2018 in Dallas, Texas, according to CBP.