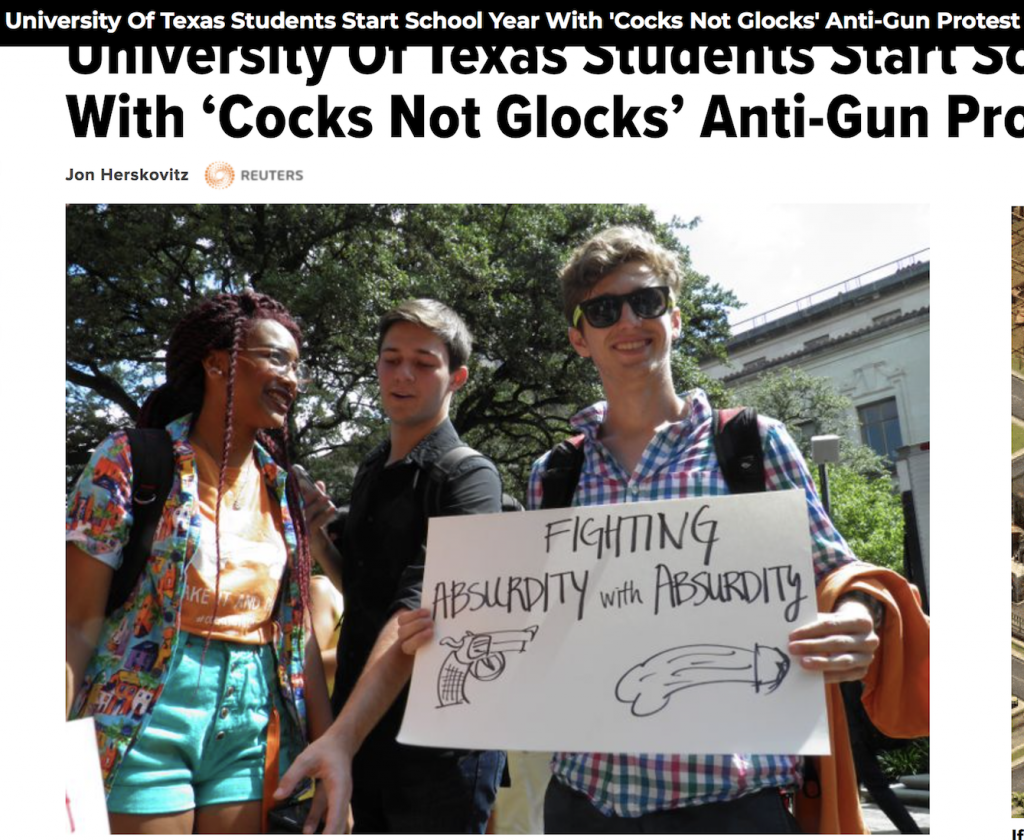 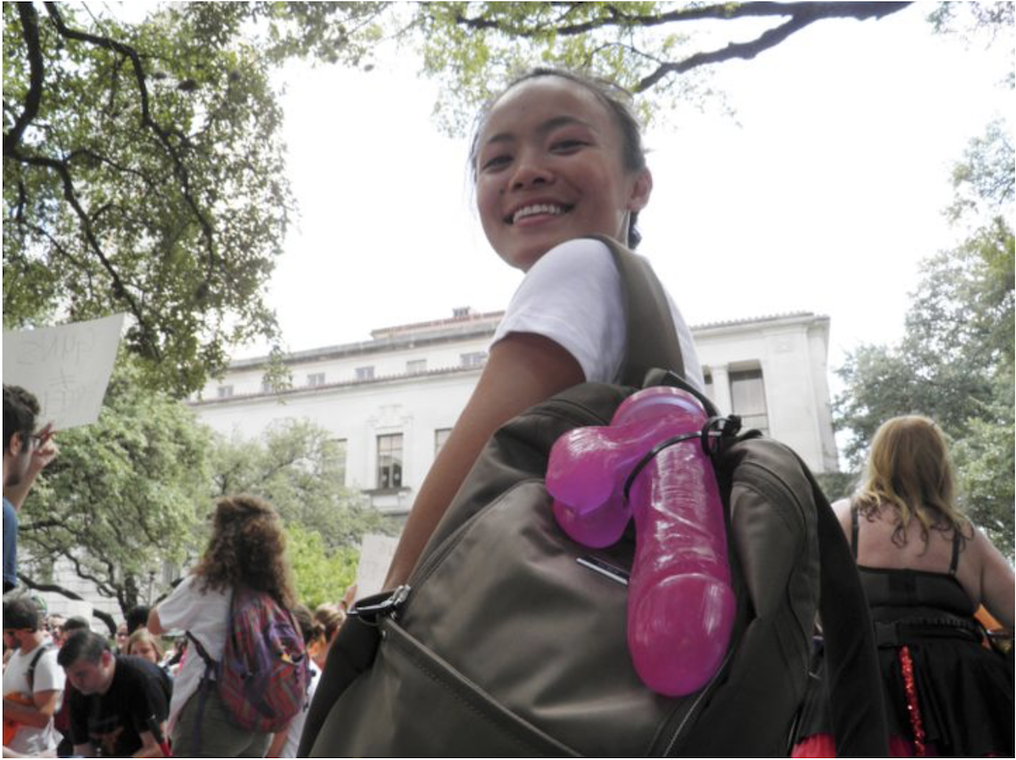 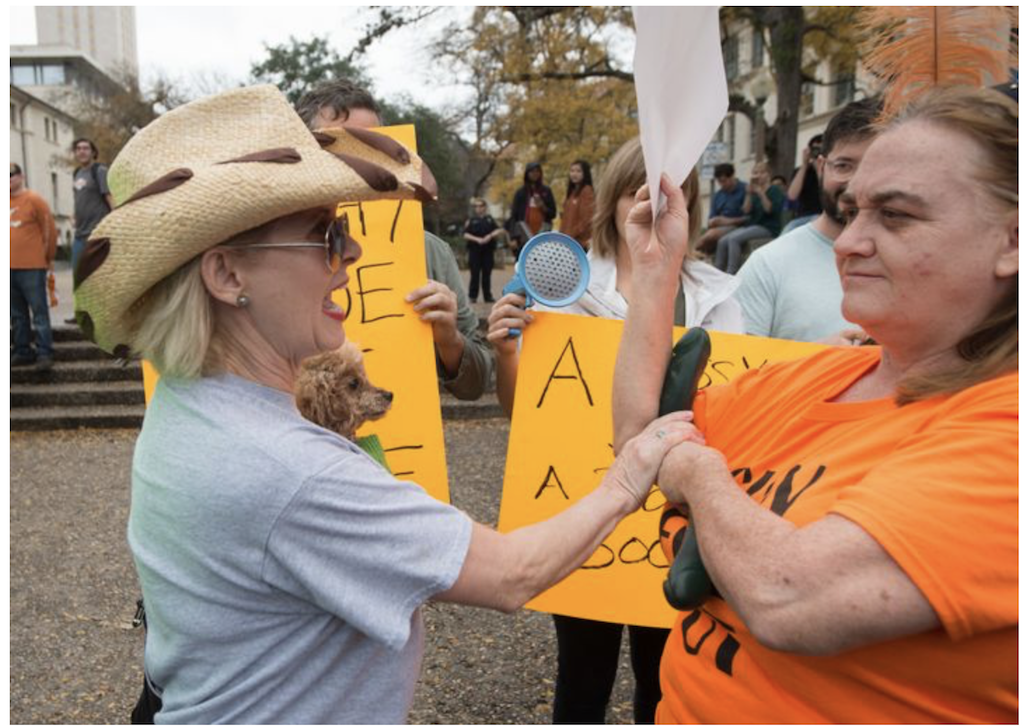 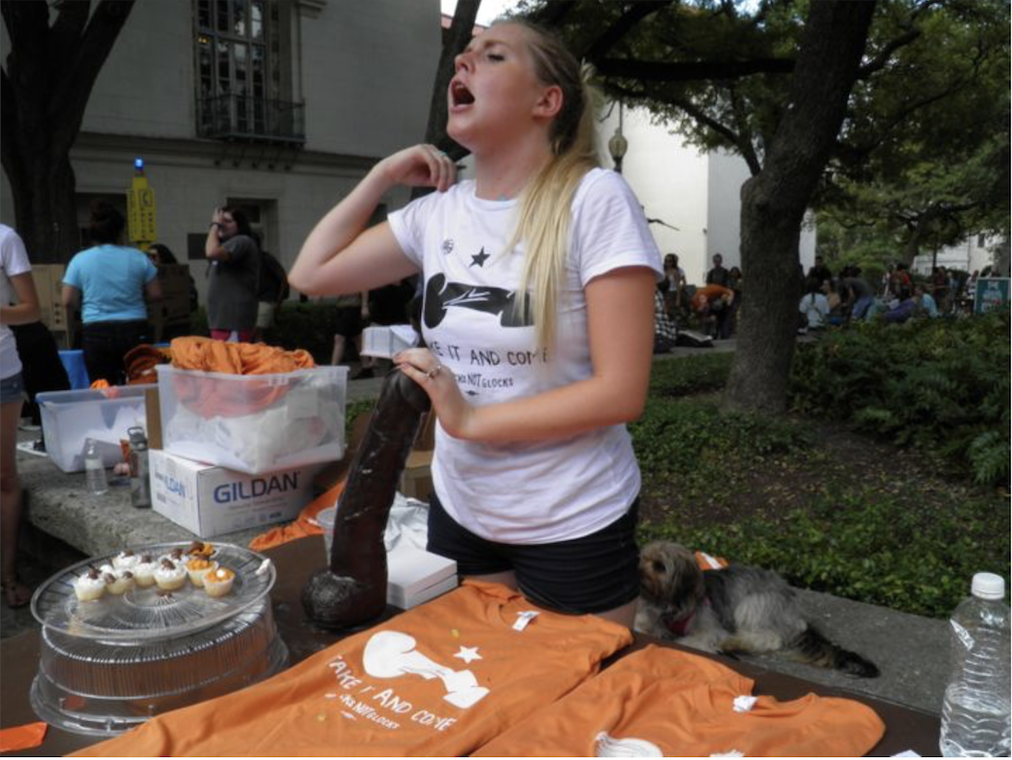 It would appear to me that UT has way too much public teat funds if they can use them to fund such evil Anti-God and Anti-American red Russian Communistic shit!

And where the hell is Texas’s gold tied to Texas’s University system, which last I heard was stored in yankeeland.

Several search engine searches has failed to tell me where that gold is now.
As it was stored in yankeeland my guess is it was sold to China to fund the USA’s Anti-American activities.

Then they might have enough $$$ to damn well educate Texican children who’s parents are paying out the ass to send them to communistic shit holes without continually trying to suck more out of the Public Teat!

Sign up for The Brief, our daily newsletter that keeps readers up to speed on the most essential Texas news.

Texas’ public university officials and higher education leaders said they are breathing a sigh of relief after state lawmakers added a last-minute influx of $380 million in funding for four-year universities and health institutions at the end of this year’s legislative session, a welcome addition for many schools that have seen enrollments rise as they deal with the financial strain caused by the COVID-19 shutdown.

But community colleges aren’t feeling as lucky, as they lost tens of millions of dollars worth of state funding due largely due to enrollment declines during the pandemic. Leaders across two- and four-year schools also say they’re hoping to squeeze out some additional support for higher education in the expected special session later this year.

The additional money for university enrollment growth was not originally included in the budget conference committee report negotiated by the Texas House and Senate, to the frustration of many university officials. But it was added by the time the budget was sent to Gov. Greg Abbott’s desk. How much each university will receive from the late session boost depends on enrollment changes.

“That [funding for enrollment] wasn’t there a week ago,” said state Rep. Chris Turner, D-Grand Prairie, on the House floor before the budget was approved. “I want to thank [Republican House Appropriations Committee] Chairman [Greg] Bonnen for listening on that and for all who led to make that happen. That is a significant win for higher ed and sorely needed.”

Overall, university leaders and postsecondary advocates said higher education fared better than anticipated at the start of the session, as a global pandemic and statewide winter freeze captured lawmakers’ attention and threw the state’s budget into question. Legislators put $8.6 billion into the formulas that make up the majority of funding for higher education institutions — including four-year universities, health-related institutions and community colleges— which is $486 million more than the current biennium budget.

But funding per semester credit hour, which the Legislature uses to determine how much money a public university receives based on the type of class and enrollment, has continued to decline since 2008. Back then, universities received $59.02 per weighted credit hour. Lawmakers approved a $55.65 weighted credit hour for the next biennium.

Still, Texas Higher Education Commissioner Harrison Keller said there’s more work to be done to ensure adequate continued funding remains so the state can meet its long-term goals to educate more students and prepare them for the Texas workforce. Texas leaders have set an ambitious goal that at least 60% of Texans ages 24-35 have a certificate or degree by 2030.