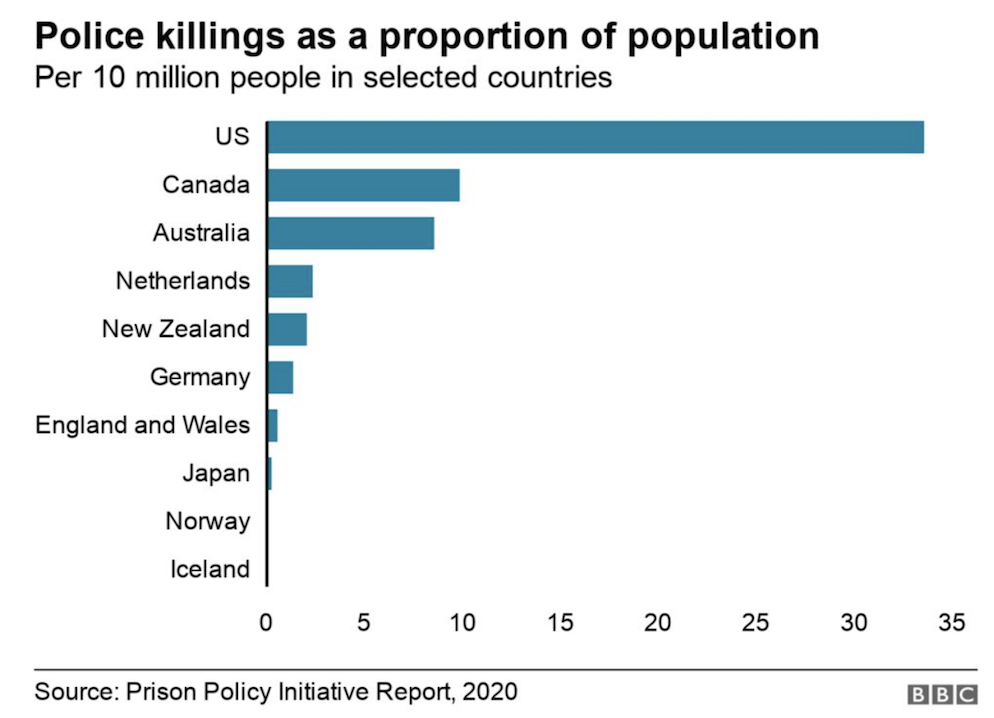 If the Republic of Texas were not occupied by the USA, Texicans would have Texas Peace Officers instead of kill em all and the courts will protect us Federalized rule enFORCEment.

God has Laws, men have rules.

Ever wonder why cops yell “quit resisting” as they beat a person who’s not resisting? Or why they shoot people who pose no threat? Maybe the answer is right in front of us. Many folks who are given authorization to use deadly force and authority to kidnap and cage citizens — aren’t the sharpest tools in the chest. One would think that giving someone so much authority should come with testing their intelligence for competence. However, one would be wrong.

In an analysis conducted by TFTP in 2014, we found that hairstylists in nearly every state are required to have significantly more training than men and women who are given a badge and a gun and sent out into our neighborhoods. Below are just a few examples.

New York has one of the lowest requirements in order to become a licensed cosmetologist. However, it is still 36 % more required training than a cop must undergo, coming in at 1000 hours.

The average North Carolina hairstylist is required to complete 2.4 times more training, 1500 hours, and they will never be tasked with serving a no-knock warrant or shaking down potential drug dealers.

In Chicago, Illinois, their boys in blue have one of the highest requirements for hours completed to become a cop and it comes in at 1000 hours.

New Mexico, whose track record over the last several years has sparked a special investigation by the Justice Department, ironically lowered their required amount of training to be a police officer in 2014.

The state mandate for basic police training was slashed by more than 25 percent, from 22 weeks to 16 weeks to total 650 hours.

In short, the ones who are tasked with upholding the government’s monopoly on violence by any means necessary, are receiving far less training than other professions. This is incredibly dangerous — as is evidenced by thousands of bodies piling up over the years.

A recent report from BBC examined police training throughout other Western countries and found a trend. More training is associated with less killing.

According to the report, the majority of the world’s police forces carry firearms, but no developed nation uses them against their citizens as often as officers in the US – and disproportionately against African-Americans, compared with the percentage of the population they represent.

MORE WE BACK THE BLUE  GROUPIES: