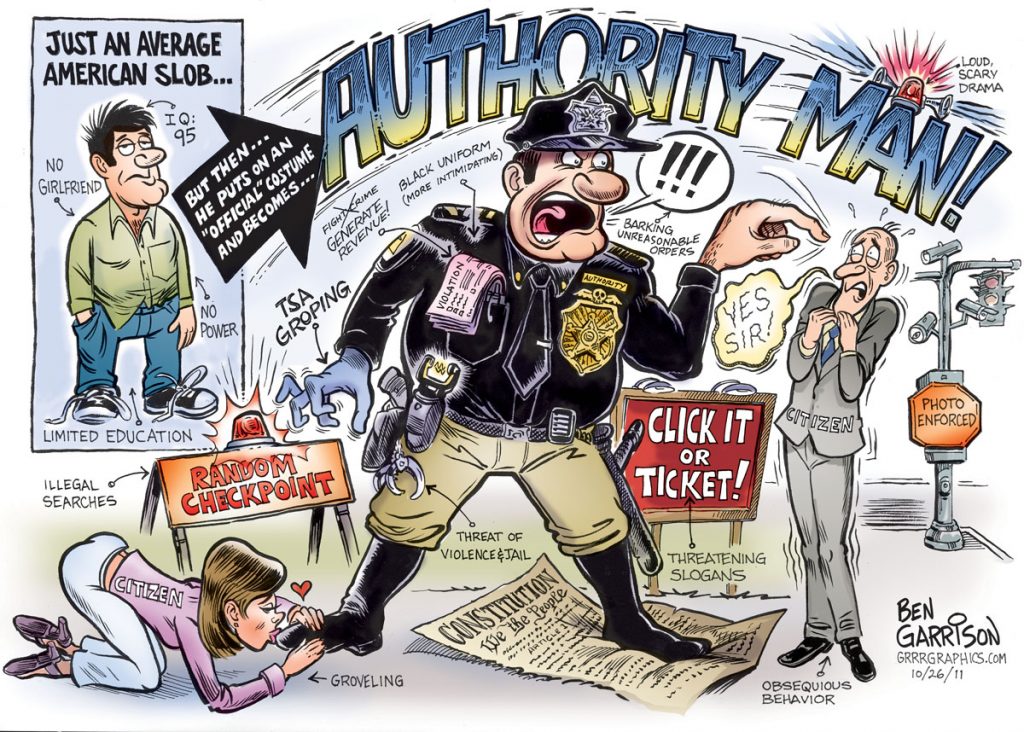 Copperas Cove, TX — Over the weekend, Lecresha Murray says she began feeling sick so she decided to drive herself to the hospital. Her trip would be dangerously interrupted, however, when a seemingly trigger happy cop decided to dump multiple rounds into her body for no reason. Despite the officer shooting the unarmed woman six times on Sunday, he has yet to be arrested.

“I’m a victim that got shot by an off-duty police officer that did not identify himself,” Murray said. “For no reason, I didn’t approach him, I didn’t threaten him. I don’t do anything. He just opened fire for no reason.”

According to Murray, she and the off-duty Copperas Cove police officer got into an argument on Sunday as she drove herself to the hospital. She reportedly made a U-turn in front of the cop who decided to launch a pursuit and stalk the woman while off-duty.

Murray says she made the U-turn because she decided she needed to go to the hospital right then.

“I did a U-turn in the middle of the street because I was going to go to the hospital,” she said, according KWTX. “I started feeling sick.”

After she made the U-turn, Murray says the officer then started to follow her in his personal vehicle. She had no idea he was a cop and his driving was less than professional.

Upset with what was happening, Murray says she stopped at the next stop sign and got out to confront her stalker.

“I got out, jumped out [holding my hip area] like what’s your problem bro,” she said. “As soon as I did that he pulled a gun.”

When she saw the gun, Murray says she took off running back to her car, but it was too late. This cop decided he was going to unload on an unarmed woman who was on her way to the hospital.

“I ran back to my truck to get in and drive out,” she said. “He just started shooting, all I could do was lean over and he hit me six times.”

As the bullet holes in the video below illustrate, it appears the officer continued shooting Murray as she frantically attempted to flee.