Skip to content
This assault on humanity has forced me to dust off my long unused microbiology.
A vaccine is when one identifies a single scientifically identified virus, grows said virus in a sterile lab setting, multiplying it by the millions in order to kill the virus, put it into solution to be injected into animals.
A human is an animal.
The theory is the dead virus causes the immune system to created anti-bodies for that virus and that virus alone, so if the human animal’s body is exposed to the same exact virus which is still alive, the immune system has ready antibodies for that exact same virus to attack it.
Like a head start.
Viruses mutate at a very high rate, the slightest mutation in the live virus  makes the anti-bodies from the  vaccine as useless as teats on a boar hog.
Both the CDC & the WHO, when backed Ito a corner have both admitted they do not have a sample of a “COVID-19” virus.
This means there can not be any vaccines which have been produced to fight the alleged (as no one seems to be able to produce a sample of a “COVID-19 Virus) “COVID-19” virus.
No Virus sample to  grow by the millions in a sterile lab environment, it is impossible to produce a vaccine for the virus no one can produce a sample for.
What the elites are forcing on humanity, is a herd culling tool.
It is intended to kill off a huge portion of humanity.
The pedophile Gates has been saying a huge hunk of humanity needs to be done away with for years.
Now the pedoist which has been saying there are too many humans wants to save all humans with his Voodoo “vaccines”?
Whatever was going around, most folks got over.
It killed off some with underlaying medical problems as the seasonal flu does each year.
These Witch’s Brew Voodoo “vaccines” are whats doing the killing now.
They are like a time bomb.
Some they kill right away.
Some will die months, a year, two years later.
The more  “boosters” one gets, the more likely one is to die.
These jabs, remember THEY ARE NOT VACCINES, are designed to kill humans.
If I which never used my microbiology can understand this, then the people working in the field of Virology,  producing and pushing them sure as hell do!
I am one who’s immune system was wrecked by the US Government using me as a lab rat when I was in the Military, giving us what they said in a whisper was an Anthrax Vaccine, which was not entered into most GI’s medical records and if someone insisted its was entered, was only entered as Vaccine A. 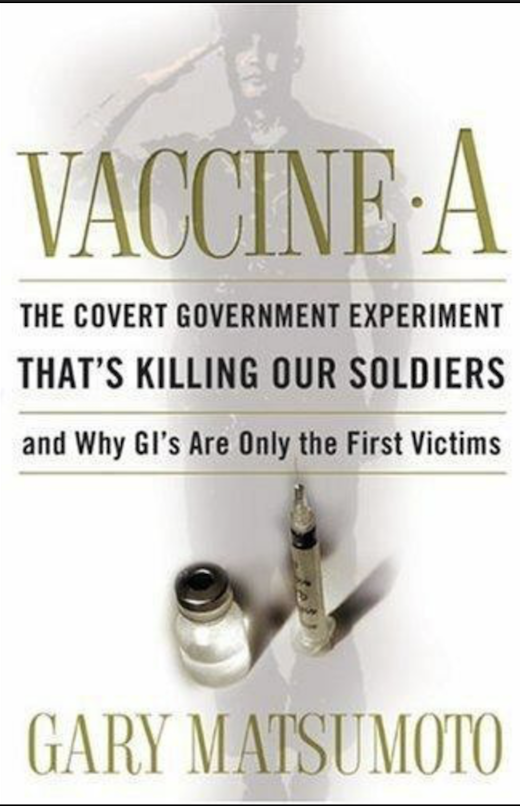 Many died, many disabled for life.
US government still lying their asses off, still not compensating either the families of the GIs they killed, or the former GI’s they disabled.
US government gave blacks syphilis, or knowing they had it did not treat it so they could study the effects on them, wives and children.
US government purposely put GIs inn the way of Atom Bombs being tested to see what the radiation would do to them.
US government used GI’s during WW 2 to test chemical & biological weapons on.
US government gave GI’s and civilians LSD to test it on them without the knowledge or consent of those people.
And you are going to trust them when they say these “vaccines” which are not vaccines are safe? 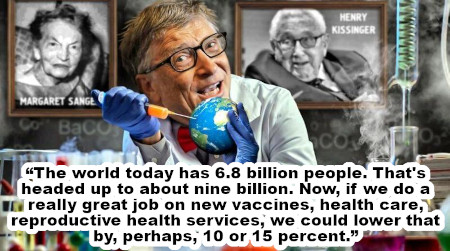 Say I have this real nice ocean front property in the Sahara I will sell you.
Real Cheap!
The Ole Dog!

More than a hundred healthcare workers have filed a lawsuit against a hospital network in Houston, Texas, arguing that they don’t want to be forced to take an “experimental” Covid-19 vaccine out of fear of getting fired.

Marc Boom, the CEO of Houston Methodist, a firm that runs eight hospitals with more than 26,000 employees, gave personnel a June 7 deadline to get vaccinated. The consequences of not getting the shot include “suspension and eventually termination,” he wrote in an April letter to doctors and nurses, which was cited in the lawsuit filed on Friday.

A total of 117 plaintiffs are insisting that the hospital is “illegally requiring its employees to be injected with an experimental vaccine.” The hospital is forcing the staff to be “human ‘guinea pigs’ as a condition for continued employment,” the lawsuit says.

“It is a severe and blatant violation of the Nuremberg Code and the public policy of the state of Texas,” attorney Jared Woodfill, who filed the lawsuit in Montgomery County, told ABC News. Written shortly after WWII, the Nuremberg Code lays out the basic ethical principles of medical experimentation on humans.

A group of medical workers held a protest against the vaccination mandate outside Houston Methodist this month. “This is my body, this is my choice, and I don’t think employers, or anyone should mandate what goes into my body,” Kim Mikeska, a registered nurse, told the Houston Chronicle.

Houston Methodist nurse Jennifer Bridges, the lead plaintiff in the case, told the Washington Post this month that she had received “every vaccine known to man” in the past, but believed the coronavirus vaccines needed further study.

The lawsuit referred to the vaccines as “experimental COVID-19 mRNA gene modification injection.” The US Food and Drug Administration approved the emergency use of the vaccines made by Pfizer/BioNTech, Moderna and Johnson & Johnson after the required trials were completed. They are yet to be granted full approval, which requires a more rigorous review.

The US Centers for Disease Control and Prevention explained that the mRNA-type Pfizer and Moderna vaccines not affect or interact with the human DNA in any way.