Republican Texas Rep. Jared Patterson was confronted by Kevin Whitt, a former transgender woman who found God and now lives as his biological sex, after Patterson called him crazy and “trash” for asking his office to advance HB 1399, which would effectively ban transgender surgeries for minors in Texas.

Whitt confronted Patterson after he insulted him for urging the Texas GOP to put the bill on the calendar by Monday for a full House vote. “Patterson, care to comment on calling your constituents crazy, trashy, and conspiracy theorists?” said Whitt as Patterson attempted to walk away. “You won’t protect children. Care to say anything? Didn’t think so. You will be primaried!”

“Jared Patterson is my representative, and he has blocked me from commenting on his Facebook. He deleted all the negative comments on his Facebook about supporting HB 1399 and then, he also called me and my friend Tracy Shannon crazy, conspiracy theorists,” Whitt explained to National File. While Patterson has repeatedly accused Whitt of cursing at his staffers, Whitt, Shannon, and another activist separately denied this to National File.

MORE PISSING IN THE FACE OF GOD & ON OCCUPIED TEXICANS BY yankee CARPETBAGGERS AND SCALAWAGS:

Multiple activists and a former state legislator tell National File that the Texas House Calendars Committee’s refusal to assign a date for a floor debate on H.B. 1399, which would effectively ban transgender surgeries and chemical castrations for minors in the state, has essentially killed the bill.

Despite over 91% of voters in a large Texas district supporting the bill, it was not added to the calendar for a floor vote yesterday. Multiple sources have told National File that it will instead be scheduled for a Wednesday vote in a bid to stop the bill from passing while still allowing those associated with the legislation to take credit for writing it and officially scheduling it.Former Texas House Rep. Matt Rinaldi told National File, “If it’s scheduled for a Wednesday, unless they’re doing something completely different, I’ll be shocked if they get to it.” He added, “When they schedule something on the last day, they’re setting it up for the Democrats to filibuster it. If they wanted it to pass, it would have already passed.”

MORE A-BUTT  PISSING IN THE FACE ON GOD & ON OCCUPIED TEXICANS: 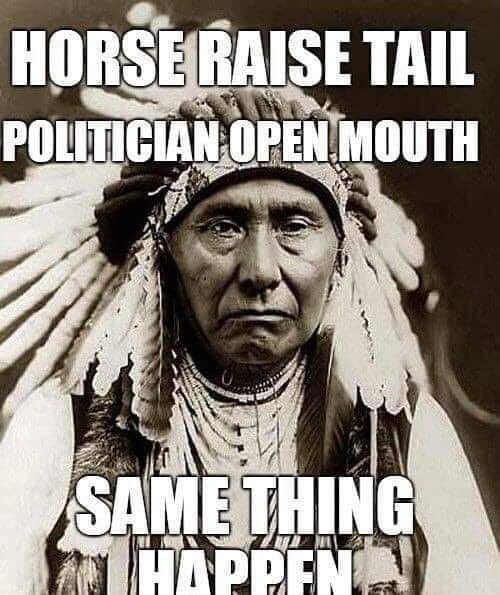 US Secretary of State Tony Blinken has said that the Biden administration is working “behind the scenes” to end the violence in Israel and Palestine. Yet the administration intends to sell Israel $735 million worth of bombs.

Amid global calls for restraint, Israel and Palestinian militant group Hamas have continued to trade rockets and missiles for the past week. 10 Israelis have been killed, and around 200 Palestinians, including at least 58 children, have lost their lives, according to Palestinian sources.

Blinken announced on Monday that the US has “been working around the clock through diplomatic channels to try to bring an end to the conflict.” Speaking at a joint briefing with Denmark’s foreign minister in Copenhagen, Blinken said that the Biden administration was working “intensely,” in a “behind the scenes” effort to restore peace to the region.

“We are ready to lend support if the parties… seek a ceasefire,” Blinken added, calling on both sides to protect civilians.

Neither side has openly expressed interest in a ceasefire, though the BBC on Monday cited local media reports that Hamas had approached Israeli officials with an offer to cease hostilities, only to be rebuffed. In a televised address on Sunday, Israeli Prime Minister Benjamin Netanyahu declared that his country’s bombing campaign on Gaza would continue in “full force,” and that Israel “wants to levy a heavy price” on Hamas.

And despite Blinken’s appeal for calm, the Biden administration is pressing ahead with a massive arms sale to Israel. According to a Washington Post report that broke hours before his speech in Copenhagen, the administration officially notified Congress on May 5 – a week before Hamas’ rocket offensive on Israel began – that it intends to sell $735 million worth of weapons to the Jewish state.

The bulk of the shipment, the Post reported, consists of Joint Direct Attack Munitions (JDAMS) kits. These kits bolt onto ordinary ‘dumb’ bombs, transforming them into precision-guided munitions.