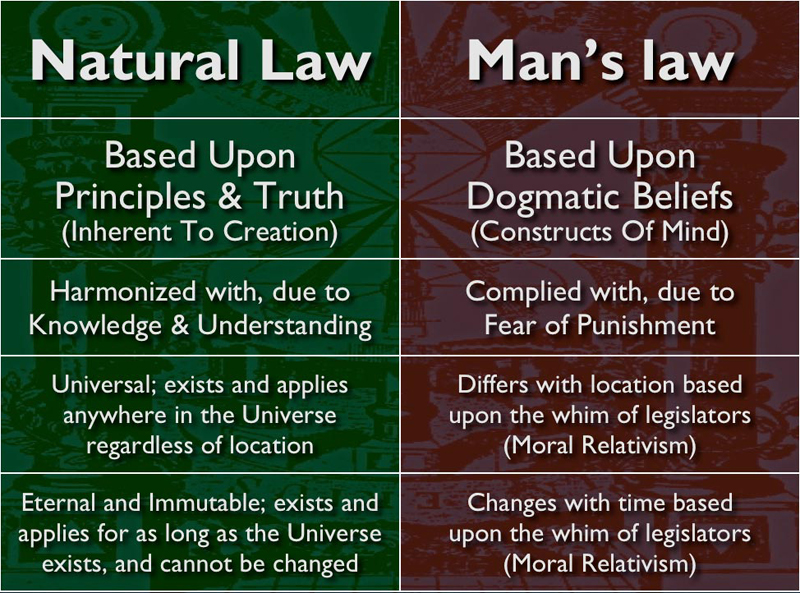 GOD GIVES RIGHTS INCLUDING THE RIGHT OF SELF DEFENSE, DEFENSE OF FAMILY, HOME AND COUNTRY FROM INVASION AND OCCUPATION BY EVIL CHILD GANG RAPING TILL DEATH ASSES WHO STEAL ONE’S GOD GIVEN RIGHTS, REPLACING THEM WITH “government” granted “privileges”.

MAYBE, IF THEY FEEL LIKE IT.
IF IT SERVES THEIR PURPOSE.

“Government” granted privileges can be revoked at any time for any reason.

TEXICANS HAD GOD GRANTED RIGHTS BEFORE THE ILLEGAL WAR CRIME INVASION AND OCCUPATION BY THE USA WHICH IS NOT A COUNTRY, NOT A NATION, BUT A USSR COMMUNISTIC TYPE MILITARY DICTATORSHIP WHICH IS IN A WAR CRIME OCCUPYING 47 AMERICA COUNTRIES, 2 AMERICAN REPUBLICS, AND A POLYNESIAN KINGDOM.

PLUS IRAQ, SYRIA, LBIYA, JAPAN, GERMANY, AND MANY MANY MORE. 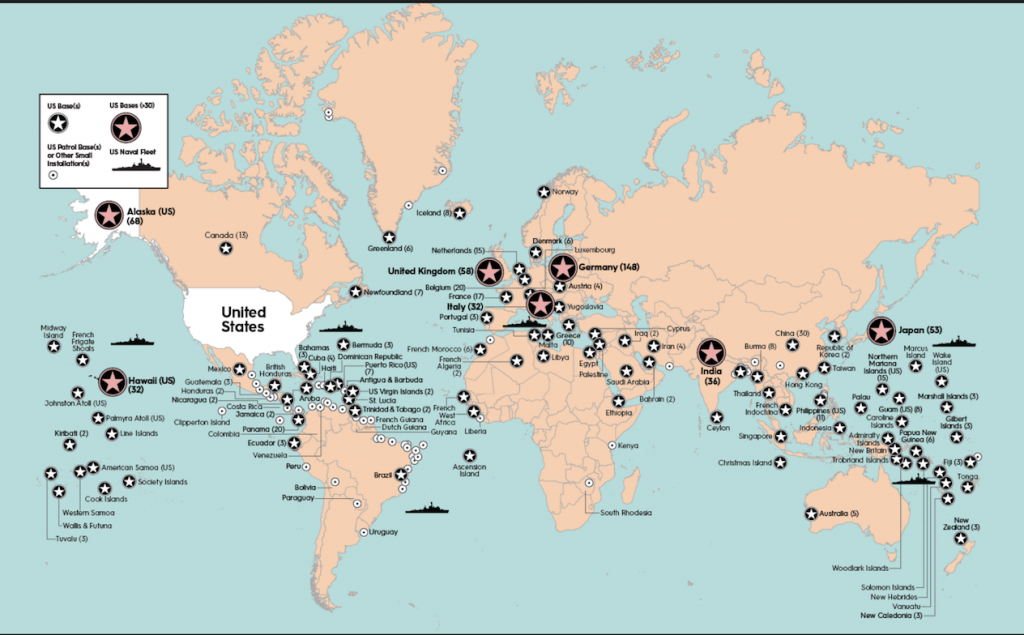 Also just because the senate passed it, don’t mean it is going to happen.

The red  Russian Occupation Guvnor A-BUTT will likely make sure it never happens.

The Texas Senate approved a bill on May 5 that would allow eligible residents 21 years and older to carry a holstered handgun, openly or concealed, without a permit, also known as constitutional carry.

House Bill 1927 passed the Republican-led Senate in an 18–13 vote following a lengthy debate and will now head back to the House to debate amendments and settle differences between the two chambers’ versions. The House had passed the measure in mid-April.

Gov. Greg Abbott has previously signaled that he’s supportive of such a measure and told WBAP’s Rick Roberts last week that he was willing to sign it.

“Once the Senate passes it out, the House and Senate will convene and work out any differences and get it to my desk and I’ll be signing it,” Abbott said.

Under current Texas law, residents are required to obtain a permit to carry handguns. To obtain the permit, applicants must complete classroom training, pass a written exam, submit fingerprints, and pass a proficiency demonstration.

Republicans say the proposed law will help remove some barriers for Lone Star State residents to carry a handgun and hence save them time and money.

State Sen. Charles Schwertner previously defended the bill at a committee meeting following the House’s passage of the measure.

“Right now, we have the license to carry—the LTC—and it is a hurdle for some individuals to avail themselves of their constitutional right to keep and bear arms, and I think that is a hurdle that should be removed. That’s what this bill does,” he said.

Opponents of the law, including state Democrats, have expressed concerns that the proposed bill would allow individuals to obtain a handgun without appropriate training or background checks. Some members of law enforcement have also expressed concerns about the bill.