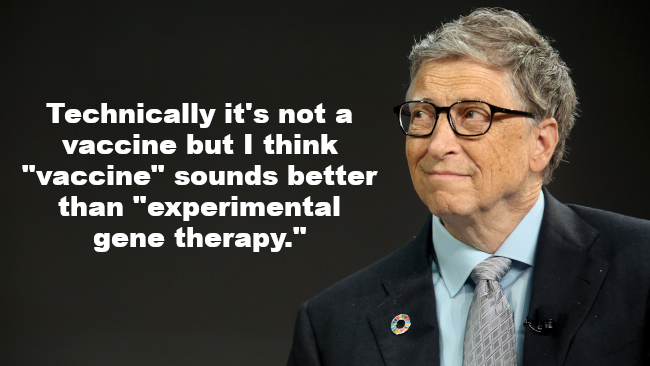 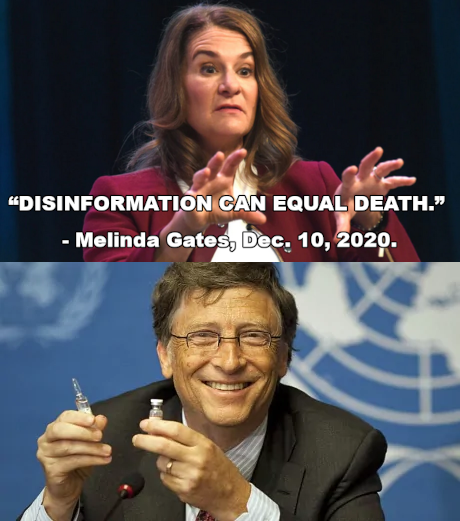 A hospital system in Houston, Texas has required all staff to be vaccinated against the coronavirus by summertime, prompting protests from employees, who’ve launched a petition against the mandate as the deadline draws near.

The Houston Methodist hospital system said its employees must take the shot by June 7, making it the first healthcare provider to issue a mandate, stiffening its rules after previously offering $500 to any worker who received the inoculation voluntarily. Those who decline may be fired.

“Mandating the vaccine was not a decision we made lightly, but science has proven that the Covid-19 vaccines are very safe and very effective,” said Houston Methodist CEO Marc Boom in a message to staff reported by CBS News on Friday.

By choosing to be vaccinated, you are leaders – showing our colleagues in health care what must be done to protect our patients, ourselves, our families and our communities.

Consisting of a medical center and six community hospitals, Houston Methodist may soon be joined by other Texas healthcare facilities, with Boom noting that the Memorial Hermann hospital and Baylor College of Medicine have concrete plans to follow suit, and that “countless” others around the US are now considering the move.

A majority of workers at Houston Methodist have already been vaccinated, or around 89% as of Friday. Of the hospital network’s 1,200 managers, who were given an earlier deadline of April 15, two decided to leave their positions – later criticized by Boom for “putting themselves before the safety of our patients.”