First I posted the piece from my JCC site.

Gab would not show the thieving USA pirate flag, but instead showed the confederate flag as that is a symbol on the site.

My great grandfather shot invading gang raping little southern children to death yankee “soldiers” under the pirate flag above, when he was not praying with confederate soldiers dying from being murdered by the invading USA War Criminals.

I am damn proud of the Confederate Battle flag, but we were discussing the war crimes of the USA Today, not 159 years ago. 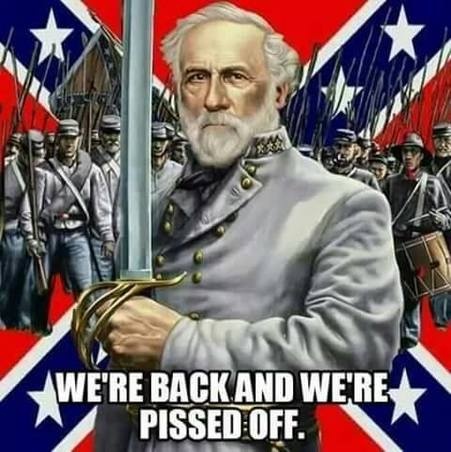 So I switched it to my Texas site, they still will not show the USA pirate flag, they show the Texas Flag. 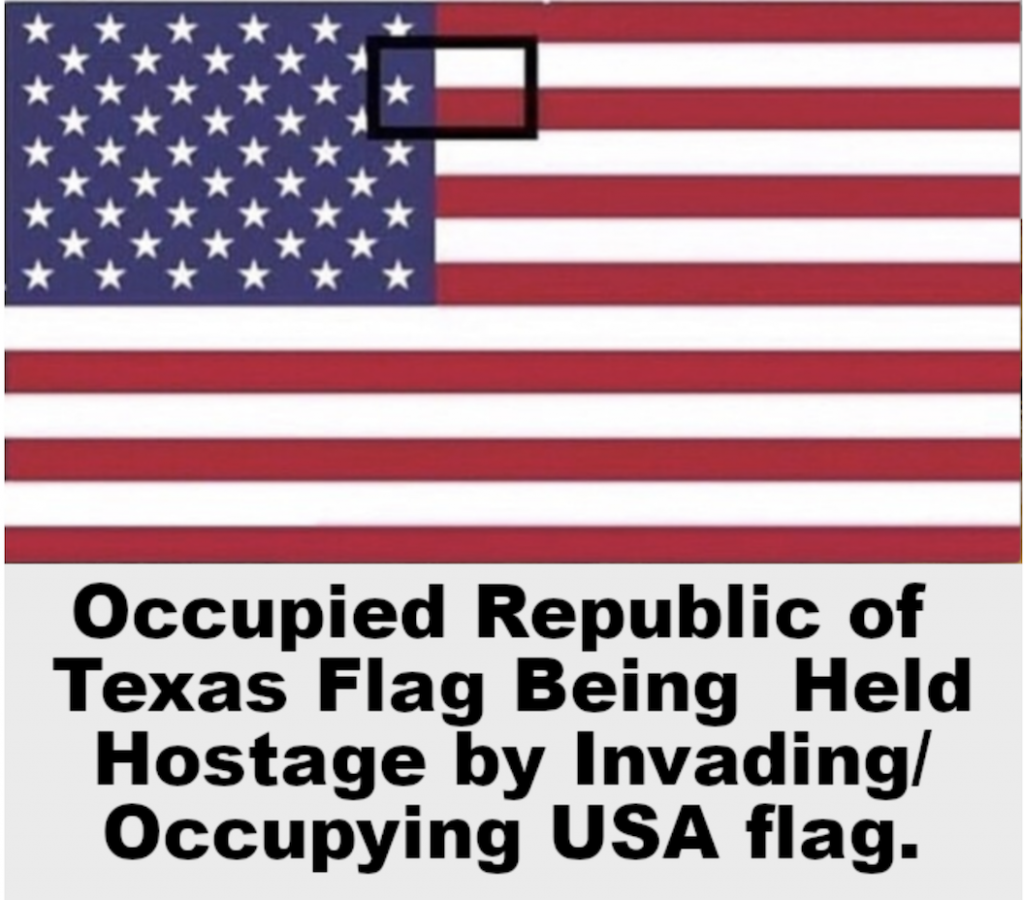 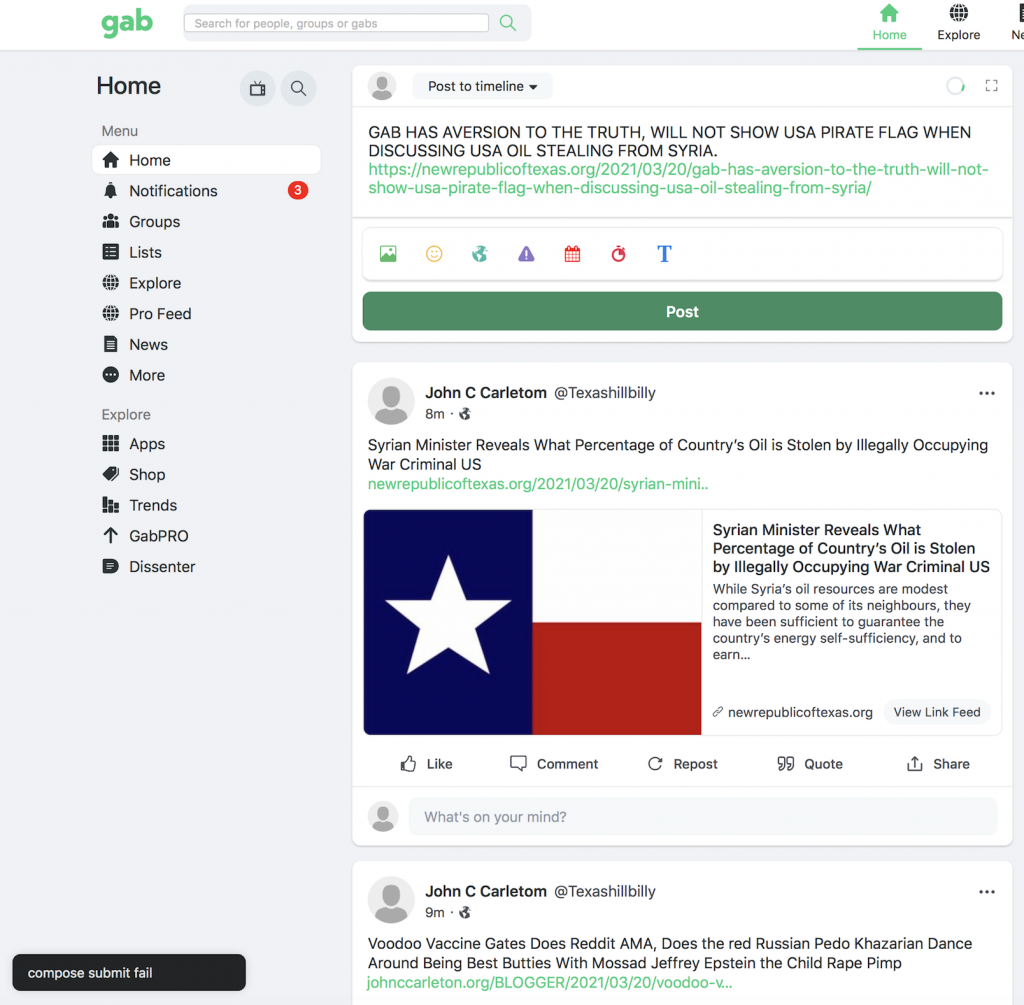 As you can see, trying to post anything else was locked down because gab shits their pants when the war crimes of Israhell and their blackmailed bitch the USA are shown to folks. You might also note Gab would not show Voodoo Vaccine Bill Gates Standing Next to his best Buttie Mossad Jeffery the Child Rape Pimp in the lower post. Truth seems to make Gab $#it their unmentionables. So how is an enemy of the American people which censors the truth from Americans, an “alternative” or “opposition” platform. The funding probably came from Mossad or CIA to start the site.