OK!
Let  us put aside for a moment, A-BUTT is a lying sack of khazarian mafia Rat s#it who hates Texicasns, Americans and LOVES Israhell, which is occupying Palestine much the same as the red Russian Khazariuan Mafia is occupying the Occupied militarily in a continuing war crime, Occupied Republic of Texas! 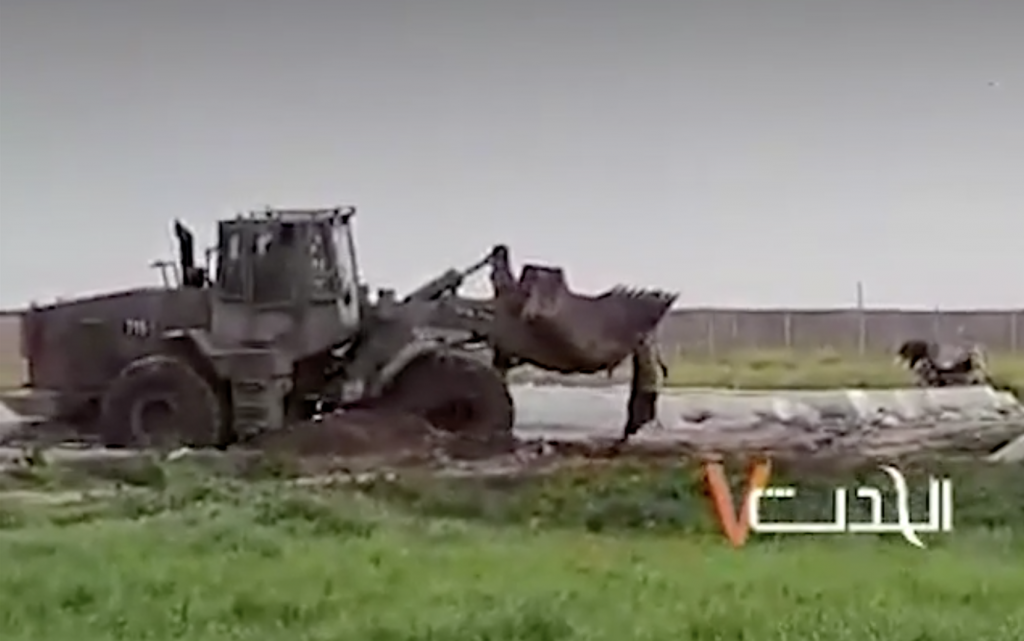 -and profit, are not Semitic, but the Semitic Indigenous Palestinians A-BUTT’s kin are Holocausting ARE Semitic.

It accrues to me someone as damned stupid as A-Butt should not be in charge of anything.

In addition, if A-Butt had been more worried about helping Texicans than Rapining Texicans for the Perverse  Pleasure & Profit of his red Russian Non semitic Mongolian Mongrel Khazarian Mafia kin, Texicans would not have frozen to death in the just past blast of ole man winter.

A-BUTT should be tried for the murder of the little boy who froze to death in his bed because A-BUTT was raping Texas for his  Non Semitic red Russian Commie Khazarian Mafia kin.

At the least he needs to Shut the F##k UP!

—————————————-
RUSSIAN MONGOLIAN MONGREL KHAZARIAN COMMUNISTIC OCCUP[ATION governor OF THE OCCUPIED BY THE USA FOR 155 YEARS AND COUNTING brands Gab ‘anti-Semitic platform’, company’s CEO points out Texas GOP is among its users’
Texas Republican Governor Greg Abbott waded into controversy by branding Gab, a minimum-moderation alternative to Twitter, an anti-Semitic platform. The problem is, the Texas GOP joined Gab in late January.

Abbott’s attack against Gab came out of the blue. A short video clip posted by the governor’s social media account shows him flanked by representatives Phil King and Craig Goldman, sitting against a backdrop of the flags of the US, Israel, and Texas.

“Anti-Semitic platforms like Gab have no place in Texas and certainly do not represent Texas values,” he declared. Legislation “fighting anti-Semitism” like that penned by fellow Republican lawmakers, on the contrary, does represent the values of the Lone Star State, he added.

Gab is a controversial microblogging service catering to a conservative-leaning user base. It prides itself on collecting a minimum of user data to make identifying people on it harder, and on having lenient moderation policies in the name of freedom of speech. Critics call it a hotbed of radical right-wing views. The platform reported a surge in popularity after Big Tech launched a crackdown on undesired speech in the wake of the January 6 riot on Capitol Hill.

More Drivel And Lies From The red Russian A-Butt Hole: