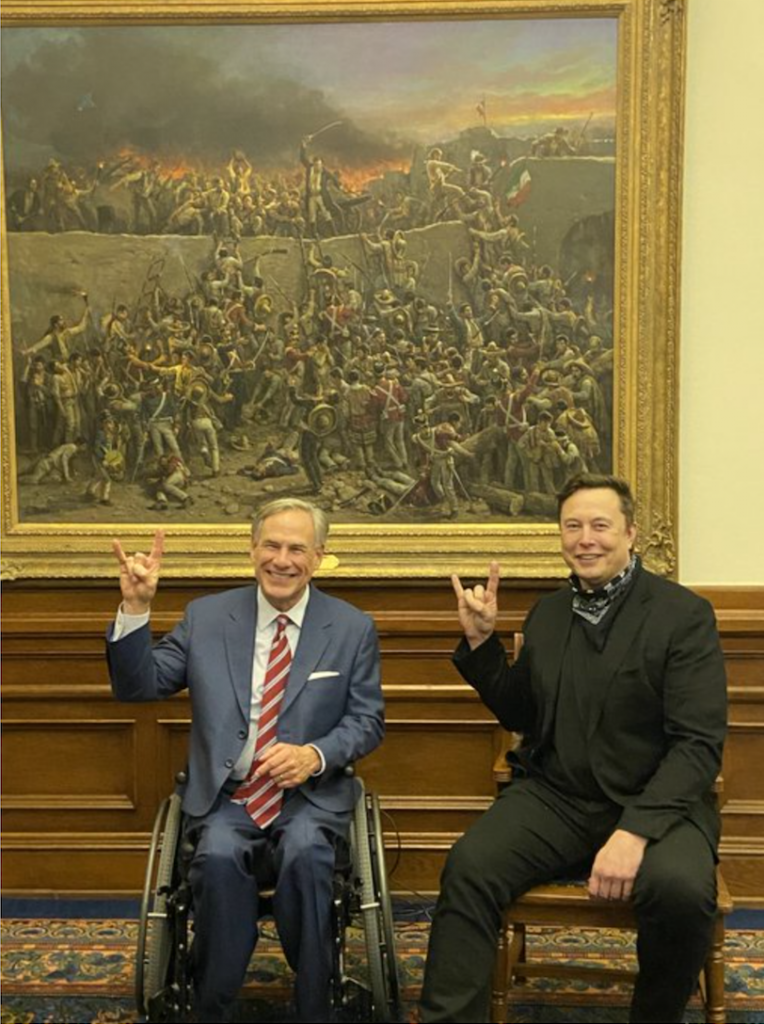 ONCE THE OCCUPIED Republic of Texas IS FREED FROM HER 155 YEAR AND COUNTING WAR CRIMINAL MILITARY OCCUPATION BY THE WAR CRIMINAL RATSCHILD’S CORPORATION ‘THE USA’, CORPORATIONS WILL TAKE HIND TEAT TO HUMANITY IF ALLOWED TO EXIST AT ALL IN THE FREED Republic Of Texas. 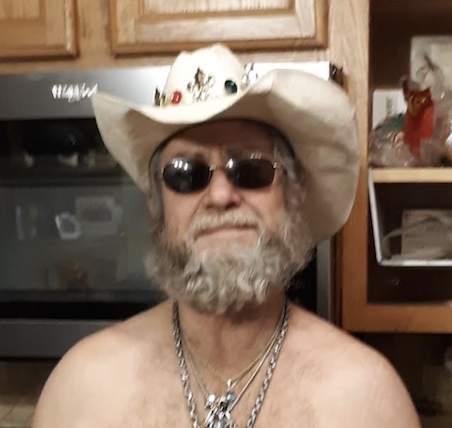 Bloomberg has uncovered a Tesla subsidiary registered as Gambit Energy Storage LLC., is secretly building a massive 100-megawatt energy storage project in Angleton, Texas. The introduction of the new facility could one day help integrate more solar, wind, and distributed energy resources. It also can improve the efficiency of the grid and increase capacity at peak hours.

Property documents show Gambit shares the same address as a Tesla facility near its main automobile plant in Fremont, California. A U.S. Securities and Exchange Commission notes Gambit as a Tesla subsidiary.

“Workers at the Texas site kept equipment under cover and discouraged onlookers, but a Tesla logo could be seen on a worker’s hard hat, and public documents helped confirm the company’s role,” Bloomberg said.

The new battery-storage system can sufficiently power 20,000 homes on a hot summer day. Tesla’s Gambit has registered with Texas’s grid operator, Electric Reliability Council of Texas (ERCOT), and the site is near a Texas-New Mexico Power substation. Commercial operations of the new power storage facility will begin as soon as June 1 and allow ERCOT to increase grid capacity when needed.

These developments come as a polar vortex plunged the state into a deep freeze in February, crippling its power grid as millions of customers were left in the dark for days. During Texas’ power grid debacle, Tesla’s Elon Musk tweeted that ERCOT “wasn’t earning that R.”

Tesla has battery packs connected to Southern California Edison’s Mira Loma substation, located near Los Angeles. The 20-megawatt system has been operational for six years and expands the grid’s capacity during peak hours. At the moment, PG&E Corp and Tesla are working on a 182.5-megawatt system at a substation in Monterey County, California.