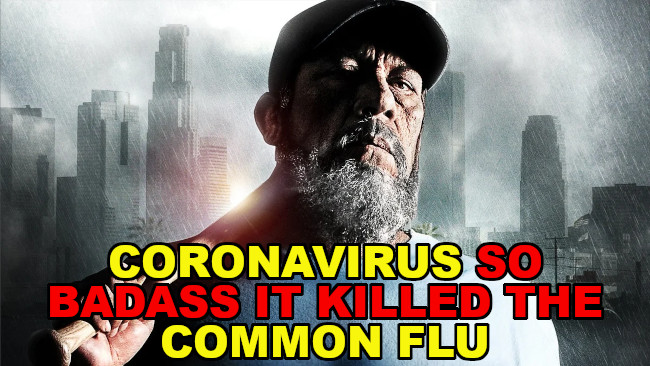 LET US SEE SAID THE BLIND MAN TO THE DEAF MAN!

THE “COVID-19” VIRUS HAS NOT BEEN SCIENTIFICALLY PROVED TO EXIST.

SO YOU HAVE THE PARENT OCCUPYING WAR CRIMINAL CORPORATION, DC/USA INC., AND THEIR SUB OCCUPYING CORPORATION ‘THE STATE OF TEXAS’ BOTH BLOWING red RUSSIAN  RATSCHILD’S SMOKE UP THE ASSES OF OCCUPIED TEXICANS.

PERHAPS TO TAKE TEXICAN’S MINDS OFF OF BEING FROZEN TO DEATH BY EVIL A$$ HOLES WHO HAVE BEEN PICKING CLEAN THE BONES OF THE OCCUPIED Republic  OF Texas? 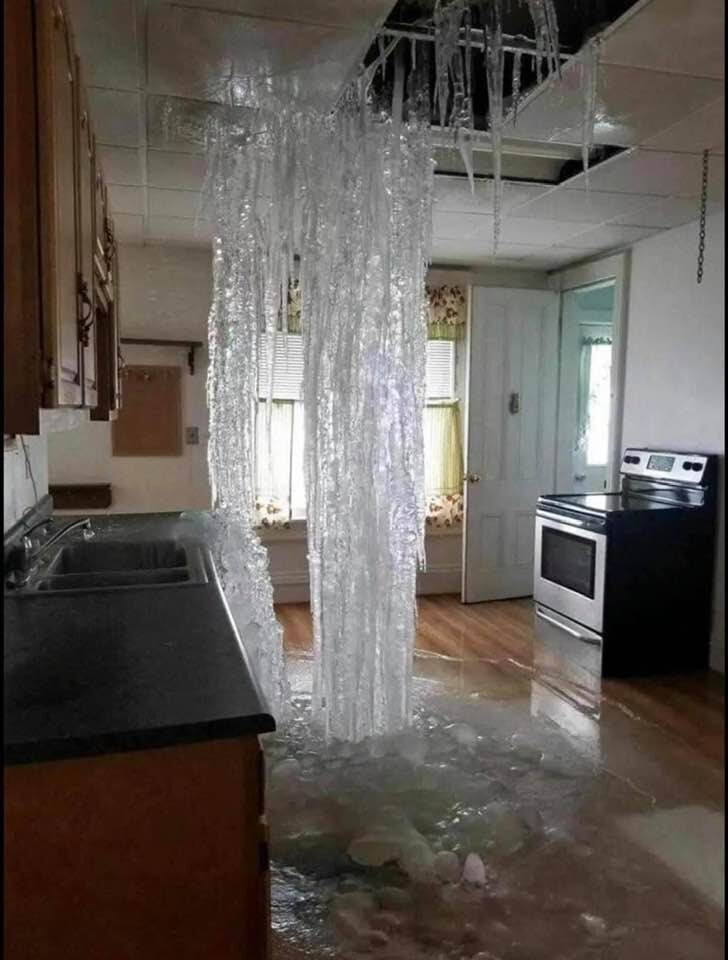 Old magicians trick, no don’t look where the children are screaming, at the  bank book which is way past in the red, look over here where only bull $#it is happening

Previously, Republican Texas governor Greg Abbot fought off criticism for a decision to rescind most COVID-19 restrictions in the state, including obligatory wearing of masks, with President Joe Biden slamming the move as a “big mistake”.

Governor Greg Abbott has faulted undocumented immigrants for the ongoing spread of COVID-19 in the Texas communities, while lambasting President Joe Biden for his recent “Neanderthal” comment regarding the Republican’s decision to roll back mask-wearingguidelines for his state.

Going on Twitter, the governor deplored the “reckless” actions of the Biden Administration by releasing “hundreds of illegal immigrants who have Covid”.

​Prior to this, the governor blamed Democratic President Joe Biden’s administration for “importing Covid into our country” in a CNBC interview.

​While the Republican governor stopped short of offering any specific details to corroborate his stance, his remarks came in the wake of a Telemundo report that revealed instances of migrants being released by Border Patrol in Brownsville, Texas, having subsequently tested positive for the coronavirus.

Since testing had been launched in the city on 25 January, 108 released migrants had tested positive for COVID-19, amounting to 6.3 percent of those who’d taken such tests, according to the report.

A Brownsville official was cited by Fox News as deploring the fact that they lacked the authority to follow Centers for Disease Control and Prevention (CDC) guidance and prevent people from travelling to other cities or states after they tested positive.

The Texas Governor also offered a scathing response on Thursday to criticism from President Joe Biden regarding his decisions to lift COVID-19 restrictions and mask mandates earlier in the week.

Abbott had announced on Tuesday a rollback of most pandemic restrictions statewide, including the mask mandate. Texas businesses will be allowed to open “100%,” effective on 10 March, he said.

President Biden, however, voiced concern over the rollback as new coronavirus variants were spreading through the country.

“We are on the cusp of being able to fundamentally change the nature of this disease because of the way in which we’re able to get vaccines in people’s arms. The last thing – the last thing we need is Neanderthal thinking that in the meantime, everything’s fine, take off your mask, forget it. It still matters,” said Biden.

Abbott slammed the comment as “not the type of word that a president should be using”, as he appeared on CNBC’s Squawk Box.

Abbott defended his move to lift the mask mandate, insisting Texas residents already know “the safe standard, among other things, is to wear a mask”.

Abbot also struck an optimistic note as he claimed that data showed coronavirus infections were at “four-month lows”.