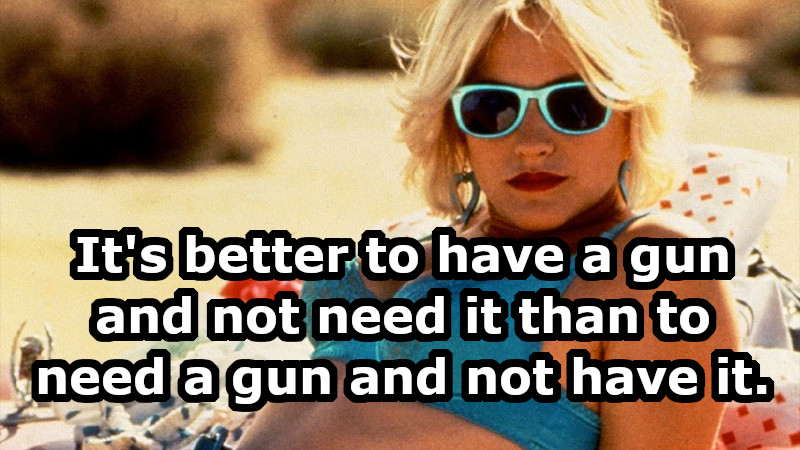 IF THIS MOTHER  HAD NOT BEEN MORE AFRAID OF BEING KIDNAPPED OR KILLED BY ‘THE STATE OF TEXAS’ OCCUPYING CORPORATION THAN DYING FROM SAVAGE DOGS, SHE WOULD BE ALIVE AND HOME WITH HER CHILDREN.

HER BLOOD IS ON THE OCCUPYING ‘STATE OF TEXAS’ CORPORATION AND IT’S POLITICAL PROSTITUTED red Russian Ratschild’s minions..

Deann Stephenson walked to the corner store near her home almost every day until Feb. 15, when her family says four dogs that belong to a neighbor escaped their front yard and bit her to death.

The midday incident in Porter, north of Kingwood, happened about a year after the family moved to the area for a fresh start: A new home, church and friends.

“I’m devastated,” said Stephenson’s husband, Bruce Clark. “They took everything. I got nothing.”

Clark is disabled and Stephenson was also his caretaker. He said they have two children together.

She was a really great person,” said Stephenson’s son, Keaton Clark. “I believe my mom deserves justice. … I think she would want me to fight for her.”

The family hired Patrick O’Hara, who has represented many dog attack victims in Montgomery County. The family said the dogs who attacked Stephenson had previously attacked other neighbors, including a child.

“And still, no criminal charges have been filed against the dog owner. This is horrific, these dogs should have been put down years ago,” O’Hara said.

Stephenson survived the initial attack, the family said, but was declared dead at Kingwood Hospital.

The dog owners could not be reached for comment and the Montgomery County Sheriff’s office did not return a request for comment.