The Spring Equinox grows nigh! 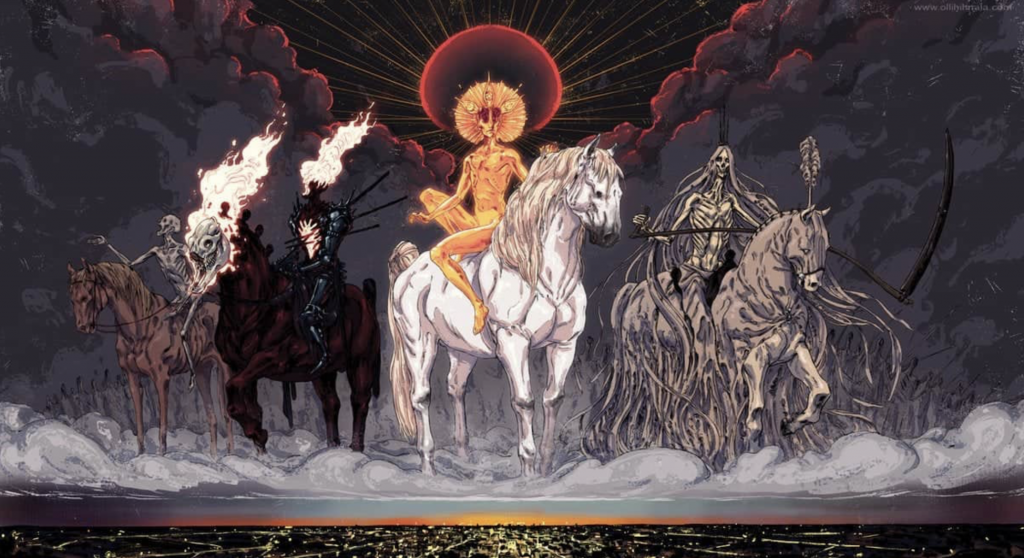 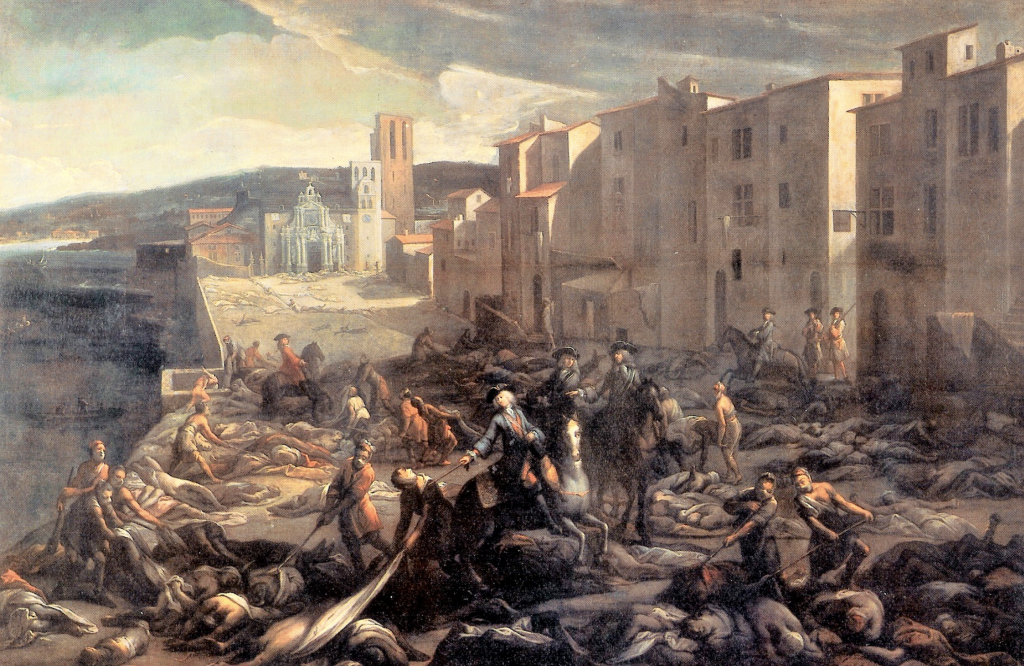 The Horsemen had a meeting to discuss occupied Texas, Republic of-

I would have thought said Starvation & Famine, this foreplay would have been enough-

So that they would  understood God they can not bluff-

The Harlot’s baseness, the infidelities, the intimate  services  for cash-

To any possessing 30 shekels,  for who she  dropped her  unmentionables with flaring dash-

For any of the enemies of her people, who she betrayed again & again-

All the while berating her people for their “supposed sin”-

Death & Destruction said I guess they have not had enough-

We, God’s tools will just have to give them. more of the stuff-

Then  God will be forced to turn loose the Riders of the Red and of the White horse!

Last week Texas experienced a cold snap that resulted in serious statewide damage, death, and destruction. The collapse of the state’s energy grid left millions of Texans in the dark and freezing for days at a time. Tragically, at least 30 people died.

There are many reasons why Texas became like a Third World country, and we should be careful not to pin all the blame on just one factor. But it seems clear that the disaster was to a large degree caused by political decisions to shift toward “green” energy generated from solar and wind and by Governor Abbott’s authoritarian Covid restrictions.Abbott, who won a “wind leadership” award just this month, oversaw the near-collapse of wind energy generation last week. Yet the politicization of energy generation in favor of “green” alternatives over natural gas and other fossil fuels has led to the unintended consequences of freezing Texans facing multiple millions of dollars in property damage and worse.

Additionally, federal emissions and other restrictions forced Texas to beg Washington for permission to generate power at higher levels in anticipation of unprecedented demand. Governor Abbott finally received permission from the Department of Energy on February 14th, but by then many facilities found themselves off-line due to freezing conditions.

Why should the Federal government be allowed to freeze Texans to death in the name of controlling emissions from energy generation plants? It’s a classic example of politics over people. I guess if you want to make a “Green New Deal” omelet, you have to break a few eggs.

While Governor Abbott was quick to blame energy generators and even the state Electric Reliability Council of Texas, NBC News in Dallas reported that ERCOT “did not conduct any on-site inspections of the state’s power plants to see if they were ready for this winter season. Due to COVID-19 they conducted virtual tabletop exercises instead – but only with 16 percent of the state’s power generating facilities.”

But Texas did not only freeze because of Abbott’s Covid restrictions. For the better part of a year thousands of businesses have been destroyed. Recovering drug addicts and alcoholics have relapsed. Depression and suicides have skyrocketed. Children have been deprived of education.

And for what? Texas with Abbott’s restrictions fared no better than Florida with no restrictions when it comes to Covid cases and deaths. The Texas governor knew that months ago when the data from Florida proved that lockdowns, masks, and other restrictions had no effect. But he refused to change course. He refused to follow the brave lead of Florida Governor Ron DeSantis and open Texas completely.

See how the “people” benefit when the “profit” from a “government” business, a utility in this case, is returned to the people in form of maintenance of the utility?

Unlike San Antonio where the profits are sucked out so Pendejoberg & his band of hairless chicuahuas can steal Texican Monuments while paying for  queer play productions and queer art  exhibits so they  can be forced on a people, San Antonioans, who disapprove of the red Russian piss in the face of God perverted against Nature  lifestyle anyway.

San Antonioans froze so ‘mayor” Pendejoberg and his merry band of Mexico Firster Rico Criminals down at SAN ANTONIO CITY HALL  could blow and go on the people’s dime, while the people froze.

Floresville Electric Light and Power System should be commended.

Pendejo and his RICO CITY BAND OF CITY HALL FELONS. should be arrested, horsewhipped in front of the Alamo,  ridden out of town on a rail, then back to jail.

Beginning Sunday, Feb. 14 until Thursday, Feb. 18. the company has had a total of three brief outages, the longest outage lasting about three hours. Those outages were due to downed lines because of trees or ice.

“As of right now, we have no outages,” FELPS CEO, Winston Low said.

So how was a small electric company that is fed energy from CPS in San Antonio able to stay on?

Low said there were several factors that led to them not having to do rolling outages.

“Our customers so far have been doing what they need to be doing,” Low said.

Large businesses like Lyssy & Eckel Feeds agreed not to power on their mills this week which could have taken power away from an entire town.

Also, residents were informed through social media when to cut off their heaters for about an hour in order to keep the power on in certain areas.

“It’s one of the times that I’ve seen that I’m very proud of this community working together right now, doing the right thing,” Low said.