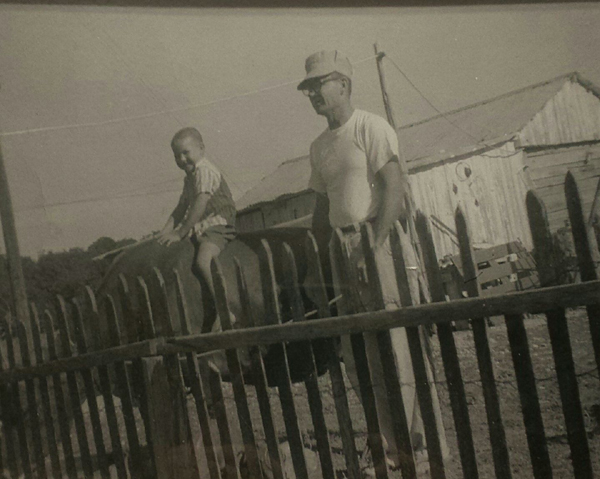 ABOUT 1961 OR 1962, VANCE, TEXAS, BAPTIST PORSONAGE. MY FATHER PASSED DOWN TO ME A FAMILY SAYING. “TAKES  A THOUSAND PROPS TO HOLD UP A LIE. BUT THE TRUTH WILL STAND ALONE.” IN PLAIN TEXICAN HILLBILLY, DON’T DO ANYTHING YOU SHOULD NOT BE, or ARE ASHAMED OF, AND YOU HAVE NO NEED OF LIES. BUT SHOULD YOU MESS UP, FESS UP! Then you can not be blackmailed with it, you don’t spend your life lying one prop at a time to hold up the original lie.

Republican Senator Ted Cruz of Texas came under a whirlwind of criticism after he was spotted at an airport while on his way to catch a flight with his kids to Cancun, Mexico, this week while Texas was experiencing hardships due to an abnormal snowstorm, which brought extremely low temperatures, causing a disaster for the residents of the state.

United Airlines is investigating who leaked data exposing when US Senator Ted Cruz initially intended to return to his home state of Texas, which was hit by a severe snowstorm when the lawmaker left for Cancun, Mexico, Politico reported Saturday.

​“It’s against United’s policies to share personal information about our customers and we are investigating this incident,” the outlet quotes United Airlines’ executive. The executive noted the most severe measures could be taken against the leaker.

The United executive reportedly said there are no “off the table” options, but it depends on the result of the investigation and whether the employee who revealed the information would definitively be identified.

Prior to that, a reporter on the Skift travel news website, Edward Russell, claimed in a Twitter post that he had spoken to unnamed source from the airline who said Cruz had “rebooked his flight back to Houston from Cancun for this afternoon at around 6 am today [which was Thursday]. He was originally scheduled to return on Saturday.”