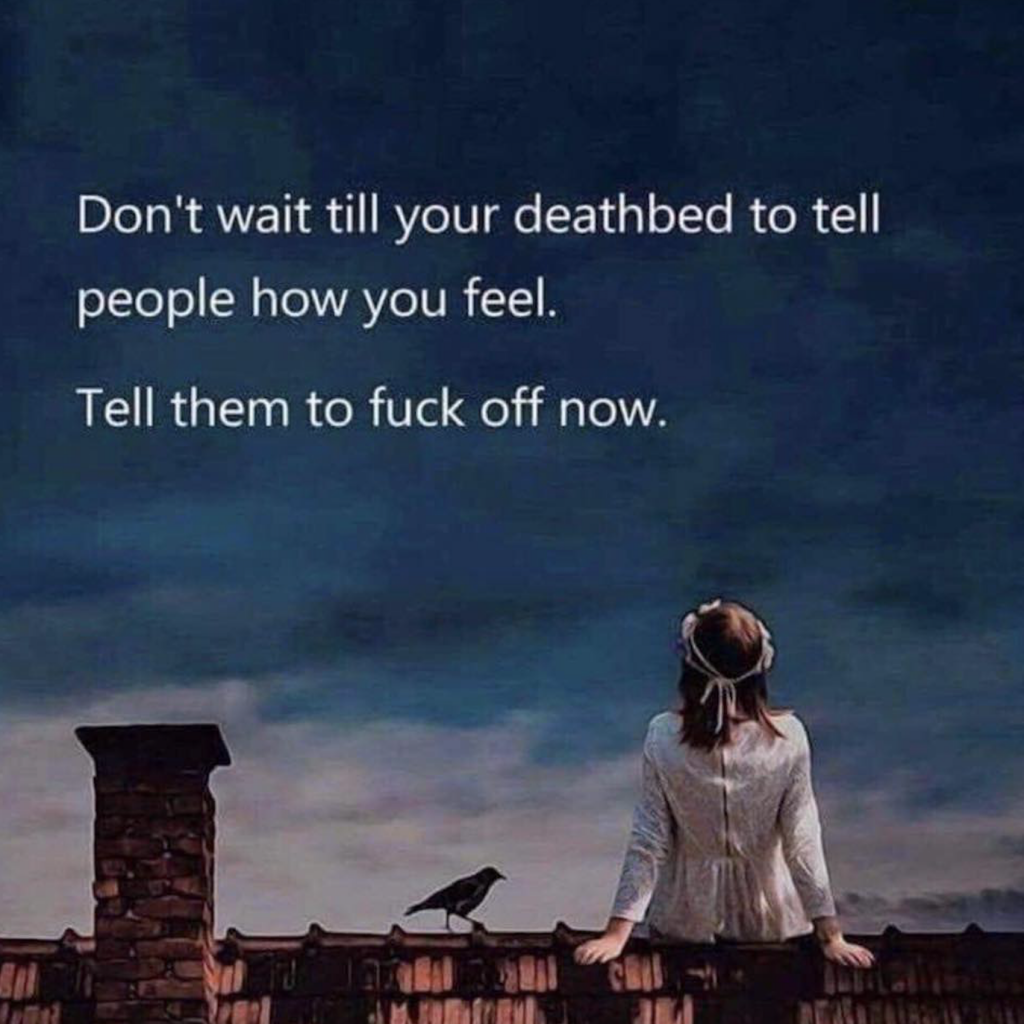 The USA’a Occupation of the Republic of Texas “governor”, A-butt criminalizes Texicans if they refuse to buy his kin’s products made in Occupied Palestine where his red Russian Non semitic Mongolian Mongrel Khazarian outcast rejects from the Steppes of Russia are Holocausting the Semitic Indigenous Palestinian people in the Semitic Indigenous Palestian’s own Ancestral Home LAND.

Now his criminal stupidity has cost no telling how many Texicans frozen to death, homes ruined, businesses bankrupted, health ruined by his corrupt farming of Texicasns for profit for his Ratschild Masters.

Texicasns, don’t wait till you freeze to death, tell the treasonious red Russian mongrel A-butt and his occuping red russia run “STATE OF TEXAS’ FOR PROFIT CORPORATION [TEXICANS ARE THE CATTLE]  to F##K Off now!

The rolling blackouts that plunged up to 15 million Texans into darkness amid a historic cold snap are diminishing by the end of the week. About 188k customers were without power in the state on Friday morning. Days after power prices jumped from $50 per Megawatt to more than $9,000, the horror stories pour in for those who had power this week during grid chaos as they are mind-boggled how their energy bills skyrocketed.

None of these horrifying power bill stories below should be a shock as we described to readers in the piece titled “Power Bills To The Moon: Chaos, Shock As Electricity Prices Across US Explode,” that this would happen.

Texans who were on a variable or indexed plans with power companies are only now reporting their bills have jumped hundreds of dollars, if not thousands of dollars for the month.

Royce Pierce told Newsweek he owes electric company, Griddy, $8,162.73 for his electricity usage this month. He said that’s a massive increase from his usual $387 bill.

“It’s not a great feeling knowing that there is a looming bill that we just can’t afford.”

Pierce was one of the lucky ones who maintained power through the entire grid crisis, but it came at a steep cost.

“There is nothing we can do now. This is already an insane thing and I don’t care about the money when it comes to people’s health,” Pierce said, adding that if the virus pandemic hadn’t affected his work, “we could have taken care of this.”

Other horror stories of soaring power bills flood local television stations across the Lone Star State. When food and housing insecurities are incredibly high due to pandemic job loss, many folks in Texas who were on variable power plans could be financially devastated.

WFAA Dallas spoke with one person who said:

“When your electric company tells you to switch but there has been a hold on switching for over a week now. Using as little as possible 1300 sq ft house and this is my bill. . How is this fair. I only paid $1200 for the whole 2020 year. “

A tweet was accompanied by a screenshot of their bill that now stands at $3,800 for the month.