“I would rather die on my feet than live on my knees!” 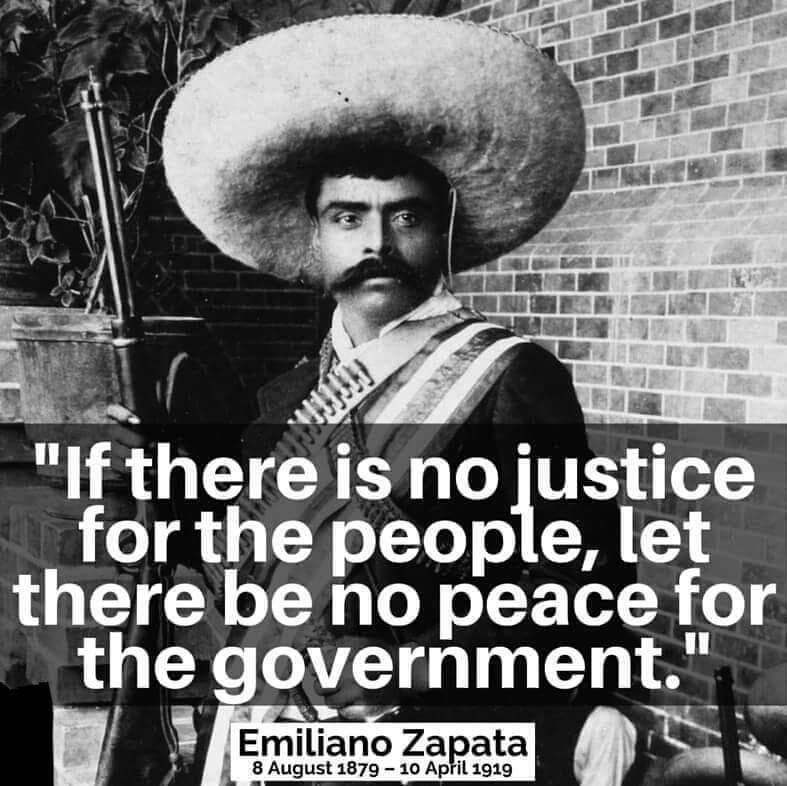 Texicans Said those types of words when a handful of men stood at the Alamo against. the thousands of Mexican troops.

Again, later, Texicans and other Southerners said those types of words when the USA war criminal military used terrorism against children, women and old unarmed men, to include gang rape till death, burning alive, outright executions by  swords or fire arm, mass starvation.

The Texican men stood along with their brothers of the South, and fought to the death with not much powder or shot, lots of cold steel, rocks and blue words.

Thousands died. The latest estaminets off the Americans slaughtered by WASHINGTON DC/USA is around 850,000 American dead, many of the living  carrying scars for life, emotional, spiritual and physical.

My cousin Baker Barton a Texas Ranger died in a hand to hand battle with Comanches on the Nueses Strip in 1851 in a battle the legendary Ranger Rip Ford called the “The most contested Ranger /Indian battle in the history of Texas, with both sides uncustomarily  dismounting and fighting hand to hand to the death.”

Not sure which words they used, but they proved they believed these words.

As did the Texicans at the Alamo.

As did the Texicans who stood between the child gang raping till death USA “puritan” yankee “soldier” and their own children, their own wives, mothers and people as a whole.

Now, your ancestors may be child gang raping thieving. yankee scum, or scalawags who sold their own people out for the 30 shekels as Judas did, but mine are not!

My ancestors fought the French Indian wars in America.

The 1st American Revolution for Freedom.

And damn near every American war since then.

But the USA is not going to use my grandkids for sexual DC party favors and cannon fodder.

DC has become a cancer on the  a$$ of America, and the world.

They are blackmailed with Mossad Jeffery Child Rape Honey Trap Videos to shove a Red White & Blue Dick up Americans a$$ each and every day.

Now, you who have no balls, whose ancestors were shit anyway, just keep being cowards, bitches of the pedophilic Uncle Sugar, but please be so kind as to stand down wind from a real man, a real American, a real Texican, because I can not stand the smell or sight of cowardly $#it! Plus no damn way in hell I will shame my big balls ancestors by being a a no balls bitch, sell my family and country out, live on my knees as a mouse! No sir, when I come marching into Valhalla my Big Ball Viking ancestors will hold their horns of mead high in celebration.

Now you ball less spawn of yankee pendejos and turn coat coward scalawags, when  you on your knees like that it is just the right height when Uncle sugar unzips his innocents blood stained trousers.

A foreign Kazarian Mafia runs the USA/DC crime cabal from Tel Aviv by bribes paid with funds stolen from the struggling American Worker, and blackmail.

The  Occupied for 155 years and counting in a continuing war crime by the USA/DC, Republic of Texas is being turned into an unmoral unsafe for children and females $#it hole.

There are many places North and South of Texas where one can live in an unmoral unsafe $#it hole without turning Texas into one.

One can get,  rent or steal a U-haul damn near anywhere in the occupied Republic of Texas.

Don’t let there door of the U-Haul hit you in the a$$ as you are leaving Texas!