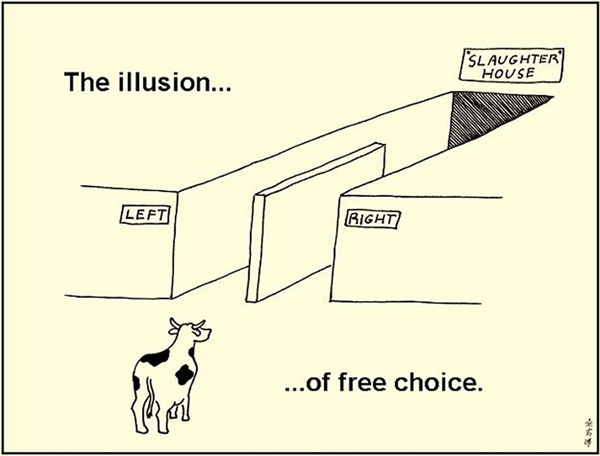 Cowering In The Grave They Dug ThemSelves, The American Sheep Expired-
Bleating frantically, in their own piss and Poop softened pen mired-

Smelly stupid herd animals, with illusions of balls of brass-
Who sold their American birthright for a cold six-pack, and a warm piece of ass-

They turned each other in, to the rich oppressors “law”-
Then stood and said as they were dragged away, why that beats all i ever saw-

Taking Uncle Sugars pedophilic dick square up their ass each day-
As some kind of charm, payment due, to keep the zionist thugs at bay-

Sneaking quietly as they can through their misery of existence-
Never looking left or right, trudging slowly forward in pitiful subsistence-

They marched in lockstep to the zionist pedophile pied piper’s song-
Not even rebelling when they saw their lambs used like pop-cycles, on zionist diseased dongs-

In the end, the doors which said left and right at the far side of the pen-
Just in side the slaughterhouse became one path again-

And when they were gone, the land was still there, awaiting a better people-
Something a few steps up from the cowardly American sheeple.