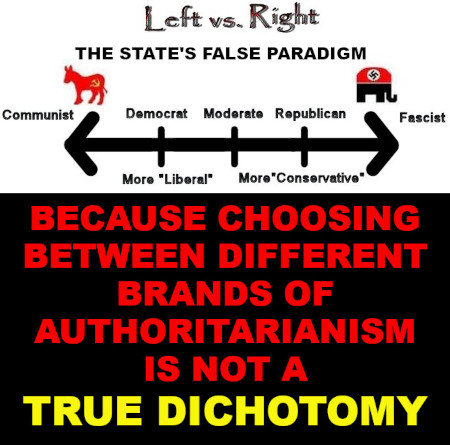 It’s been obvious for a long time that the best way to stop the rise of right-wing extremism in America that everyone’s so worried about today is not to pass a bunch of authoritarian laws, but to reverse the policies of soul-crushing neoliberalism and domestic austerity which led to Donald Trump. Instead of doing this, the next president is already pushing a Patriot Act sequel and reducing the stimulus checks he’d promised the public before he’s even been sworn in.

President-elect Biden promised unambiguously that if voters gave the Democratic Party control of the Senate by electing Raphael Warnock and Jon Ossoff in Georgia earlier this month, checks of $2,000 would “go out the door immediately”. Warnock blatantly campaigned on the promise of $2000 checks if elected, literally using pictures of checks with “$2000” written on them to do so. This was not an unclear promise by any stretch of the imagination, yet when Biden unveiled the “American Rescue Plan” on Thursday, the number 1400 was written where the number 2000 should have been.

The argument being pushed out at the moment is that when Democrats were blatantly promising stimulus checks of $2000 what they really meant was that Americans would receive $1400 on top of the $600 checks they’d received earlier, and everyone should have just known this somehow (perhaps via some sort of psychic precognition or sorcery). Which of course makes as much sense as someone hiring you to do a job for a given amount of money and then paying you the amount promised minus the amount you’d made at your last job.

It’s just so emblematic of US austerity policies, which are so normalized they don’t even use that word. Keep people stretched so thin that even a paltry $2000 after months and months of nothing can be spun as an excessively exorbitant indulgence which must be scaled back to keep it reasonable. In reality a grand total of $2600 in the richest nation on earth after all this time would still be a huge slap in the face, but generations of media spin have gone into keeping Americans from attaining that level of rightful entitlement.