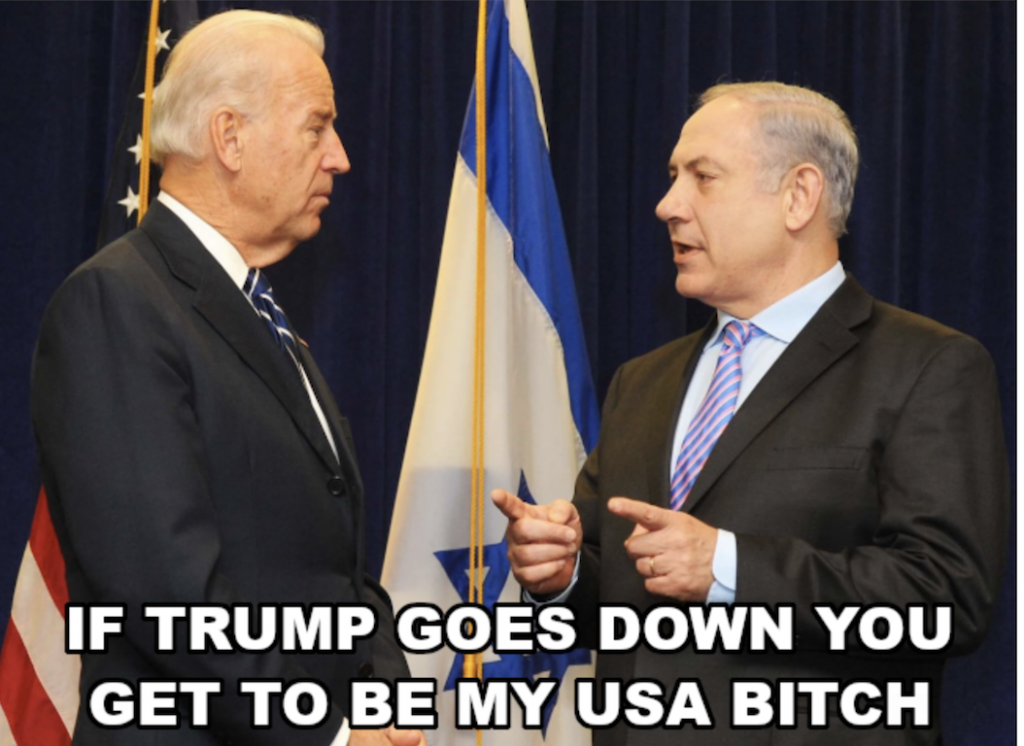 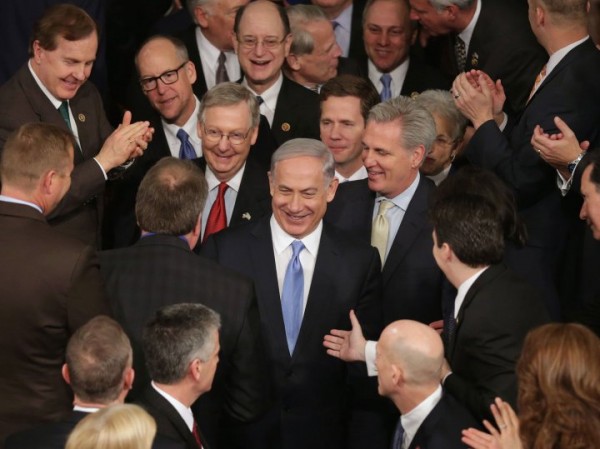 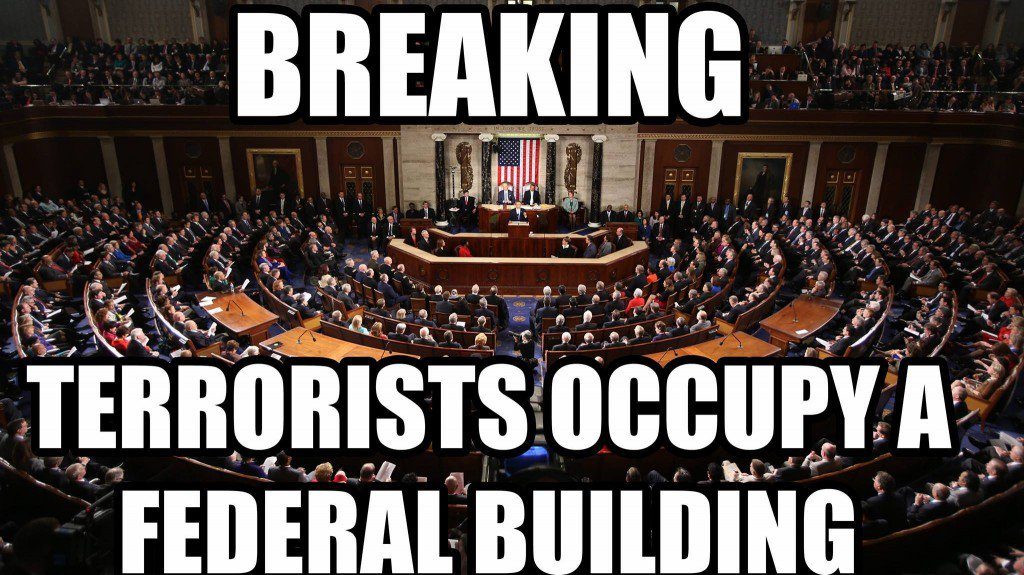 Americans appear too divided and distracted to recognize that the architects of the Patriot Act and the failed War on Terror now have their sights set on the American homeland.

The first week of 2021 kicked off with chaos at the Capitol in Washington D.C. Was it a protest, a riot or an insurrection? Were there provocateurs, and if so, were they Antifa, the cops, and/or the Feds? As usual, everyone on the internet thinks they know the answer within ten minutes. Unfortunately, this genuinely leads to the spreading of unfounded theories – many based on nothing but speculation and emotion. But while the public is debating over theories and arguing amongst themselves, the newly emboldened Military Industrial Complex is eagerly anticipating the incoming Biden Administration as an opportunity to expand the War on Domestic Terror.

In the immediate aftermath of the “storming of the Capitol”, the media pundits, intelligence community, and politicians began foaming at the mouth in excitement over the chance to push through Domestic Terror legislation. Michigan representative Elissa Slotkin, also former Acting Assistant Secretary of Defense and CIA analyst, said, “the post 9/11 era is over. The single greatest national security threat right now is our internal division. The threat of domestic terrorism.” Slotkin went on to say that she urges the Biden administration to “understand that the greatest threat now is internal.”

TLAV writer Whitney Webb responded to Slotkin’s comment by reminding the audience that, “before Congress, Elissa worked for the CIA and the Pentagon and helped destabilize the Middle East during the Bush and Obama admins. What she says here is essentially an open announcement that the US has moved from the “War on [foreign] terror” to the “War on domestic terror”.”

The Federal Bureau of Investigations (FBI) also reportedly released a bulletin warning that “domestic extremists” are planning a nationwide protest to stop Joe Biden from being sworn in as President. According to ABC News, “The FBI has also received information in recent days on a group calling for “storming” state, local and federal government courthouses and administrative buildings in the event President Donald Trump is removed from office prior to Inauguration Day. The group is also planning to “storm” government offices in every state the day President-elect Joe Biden will be inaugurated, regardless of whether the states certified electoral votes for Biden or Trump.”