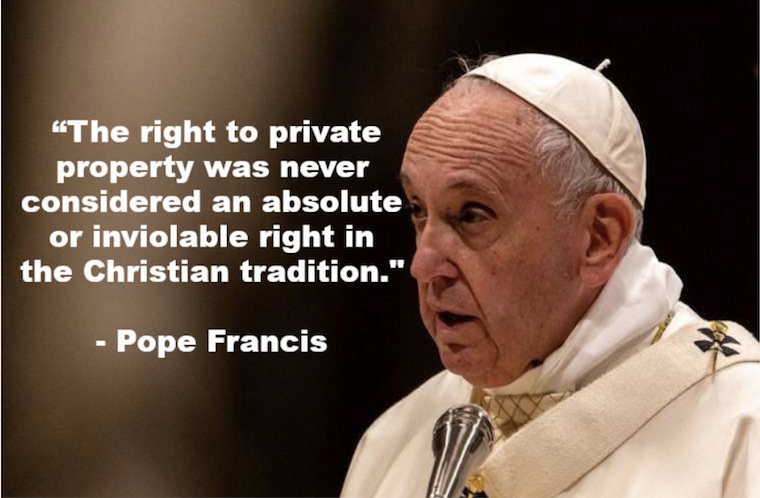 THE CHURCH OF ROME HAS HAD DAMN NEAR 2,000  YEARS TO Make THEIR PEDOPHILE PRIEST STOP RAPING LITTLE CHILDREN, AND HAVE NOT STOPPED THEIR PEDO PRIEST RAPING LITTLE BOYS UP THE BUNG HOLE YET!
ADD TO THIS THE POPE OF PEDOPHILE PRIEST IS PIMPING FOR WORLD WIDE red RUSSIAN RATSCHILD’S COMMUNISM.
IF THE POPESTER DON’T LIKE HOLDING PROPERTY, PERHAPS HE SHOULD RETURN ALL THE LANDS & FABULOUS WEALTH THE CHURCH OF ROME STOLE THROUGH MASS RAPES/TORTURE/MASS MURDERS, INVASION OF OTHERS LANDS WITH ARMIES TO CONQUER?
WHEN THERE IS AN ORGANIZATION WHICH CLAIMS IT’S RIGHT TO RULE BECAUSE OF “FOLLOWING” JESUS THE CHRIST TEACHINGS WHO (JESUS) SAID CHAIN A DONKEY MILLSTONE, (A VERY HEAVY WIEGHT) AROUND A BABY RAPERS NECK, THROW EM IN THE DEEP END, , YET IT’S PRIEST HAVE BEEN RAPING LITTLE CHILDREN FOR DAMN NEAR 2,000 YEARS, IT IS TIME TO DECLARE IT A FAILED ISTITUTION, ARREST & PUNISH THE GUILTY, SHUT THE EVIL DOWN.
The Ole Dog!
——————————————-
Public opinion of the Catholic Church in Poland is the lowest it has been since the early 1990s, a new poll shows. The clergy’s reputation was damaged by recent sexual abuse allegations and protests over restrictive abortion laws.

The results of the CBOS poll published by Polish media earlier this week showed that 47 percent had a negative view of the activities of the Catholic Church in the country, compared to just 41 percent who viewed the Church’s activities favorably. The survey was conducted between November 30 and December 10, and included 1,010 people.

This is the lowest approval rating the Church has had since 1993. Investigative website OKO.press reported that people were dismayed by its “excessive” role in social and political life that year – a strict anti-abortion law took effect that January and Warsaw signed a treaty with the Vatican several months later. The situation now seems to have repeated itself, as many Poles are angered by new restrictions on abortion and dismayed that the clergy have been embroiled in sex abuse scandals.

The Catholic Church traditionally plays an important role in Poland, especially compared to fellow EU nations. The bishops and the Catholic media are considered one of the bedrocks of the support of the ruling conservative Law and Justice (PiS) party.

However, the Church’s approval rating has been steadily declining in recent years. Its positive perception dropped below 50 percent in May 2019, which coincided with the premiere of a documentary about the sexual abuse of young boys by the Polish clergy. The film caused an uproar, receiving more than 20 million views on YouTube in just eight days.

ALSO ON RT.COMWomen’s Strike lightning logo on Polish flag could see offenders locked up for 1 year, as probe launchedThe scandal was followed by the resignation of Edward Janiak, a bishop at the Roman Catholic Diocese of Kalisz, who was accused of shielding the priests that were implicated in abusing children.