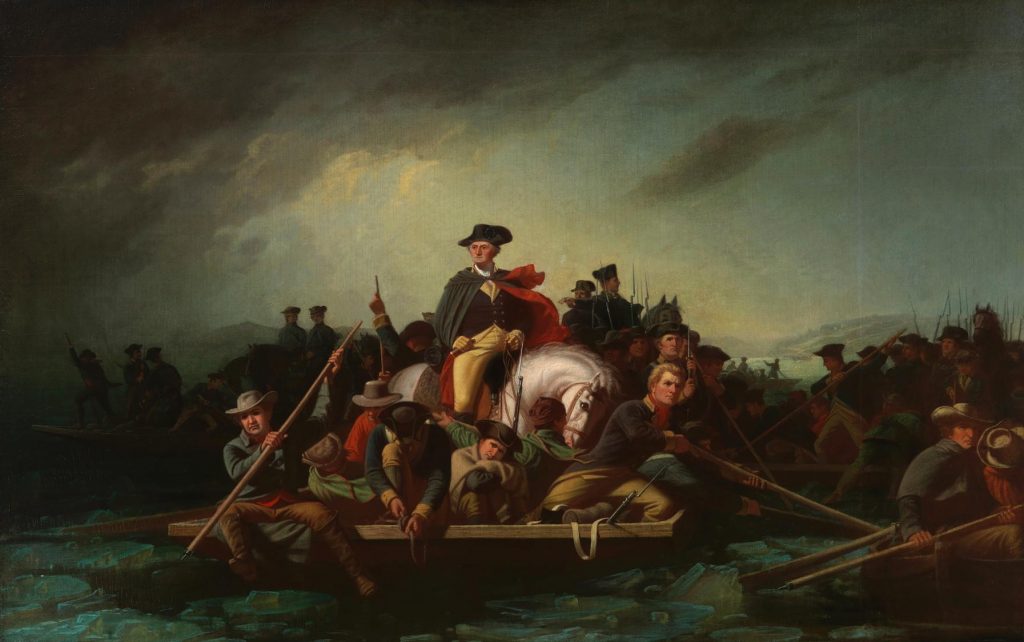 LOOKING AROUND, YOU SEE THE COLABORATION OF AMERICANS WITH AN EVIL GOVERNMENT WHICH IS A SLAVE MASTER.
THEIR COLLABORATION SELLING THEIR OWN PRODIGY INTO SLAVERY, AND YOU WONDER WHAT HAPPENED TO THE SPIRIT OF 1776????

MOST AMERICANS WHO’S ANCESTORS WERE HERE THEN DESERTED IF THEY FOUGHT AT ALL, INFORMED ON THE REVOLUTIONARIES, CUSSED THEM, BLAMED THEM FOR THEIR HARDSHIPS.
A FEW THOUSAND MEN & THEIR FAMILIES STOOD BY GEORGE THATS ALL, A FEW THOUSAND!

Thats what happened to the spirit of 1776!
It never existed except in the souls of a elect handful of men and women.

The ancestors of most of the sheep you see out there cussing people more intelligent and informed than them for not harming their health the way the sheep are by wearing a mask which will not stop a virus, but will collapse Lungs, cut down on the oxygen getting to your brain, (never a good thing in sheep already challenged mentally), retain bacteria and germs which WILL MAKE YOU SICK, were hiding under their beds after deserting and informing everything they knew about the American Forces to the British for British shillings.

These same sheep will cuss and inform on any one who tries to stay free in an increasingly oppressive occupation of America by foreign forces.

Just like their ancestors did to the British on the Revolutionaries.

So you see, one can not lose what they never had!
Except for an elect handful of Real Americans, collaborating with the enemy of their people, selling their own prodigy into slavery, and not having a set of balls is genetic!