USA, invaded Iraq, which had not first attacked America, based on lies all the evil ass hole baby rapers in sodom & Gomorrah on the Potomac KNEW were lies.

These lies if they had been true, would not have given USA the right to invade anyway.

So in war crime, knowing thy were committing a war crime, USA invaded, Slaughtered, Mass Murdered Iraqis, stole their gold, stole their oil, tried to set up a puppet government which would do exactly as the pedophiles of Sodom and Gomorrah on the Potomac  wants  them to.

Mr & Mrs.  America, you want your sons, grandsons dying for the Ratschilds?

You want the Iraqis to  have to kill their asses while they are doing war crimes for Rats,  in order to get their country back?

Then damn well find a set of balls, quit being ball-less ignorant cowards!

Try being a REAL American for a change!

TEHRAN (FNA)- A senior Iraqi Sunni Mufti said an overwhelming majority in his country’s both Shiite and Sunni populations are prepared for jihad (religious war of defense) to force the US pull out its military forces from the Muslim state.

“8 out of 10 Shiites are ready for resistance and prepared for expelling the American forces, and many sides, including (prominent Shiite leader) Seyed Muqtada Sadr support our resistance,” Sheikh Mahdi al-Samida’ei was quoted by the Arabic-language al-Ma’aloumeh news website on Sunday.

He added that the Sunnis are also more prepared, compared to 2003 (when the US attacked Iraq), to fight against the US military presence, noting that they can also supply weapons from different countries now.

The Iraqi parliament has passed and approved a plan to expel foreign troops from its soil on January 6, 2019, two days after the assassination of the late Commander of the Islamic Revolution Guards Corps (IRGC) Quds Force, Lieutenant General Qassem Soleimani, Deputy Chairman of al-Hashd al-Shaabi Abu Mahdi Al-Muhandis and their companions in a US military terrorist attack near Baghdad airport.

Senior lawmakers in Iraq have reiterated time and again that withdrawal of foreign forces from the country is necessary based on the law approved by the parliament.

“The approval to expel the foreign forces has been ratified and the former government was committed to it and it has turned into an imperative law,” Ahmad al-Assadi, the chairman of al-Sanad al-Watani faction in the parliament, was quoted by the Arabic-language al-Ahd news website as saying in June.

No talks will be held to prolong deployment of foreign forces in Iraq, he underlined. 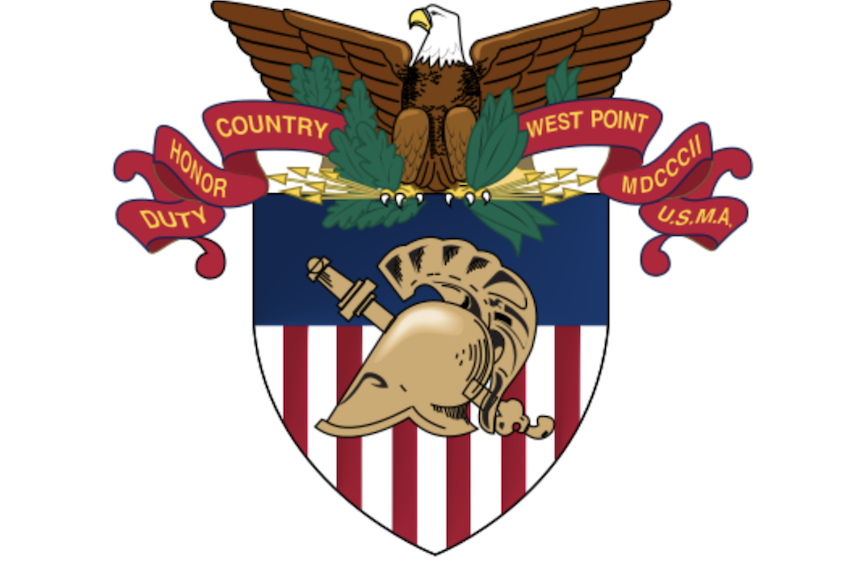 Where those who do not understand Warriors, try to teach jackals to be wolves.

All the USA seems to teach at the Point, is how to lie, murder the innocent, invade foreign sovereign countries which have not attacked America first.

If the USA wanted  real Generals they would not have helped their bestist buttie red Russia to Murder American General George S Patton for not selling America out like the red Russians FDR and the  red Russian war criminal  Ike who Holocausted  over 1.7 million Germans in extermination  camps after the war was over.

And they got them.

let me point something out.

PomposA$$ is all proud of graduating first in his class at West Point.

PomposA$$ BRAGGS about lying, cheating, violating all international laws and norms of decency, and betrays America Every day he waste good air by breathing it.

I believe the Point needs to be shut down as a failure, but first get that certificate back from PomposA$$, as he Flunked West Point!

They were not able to change him from a lying evil self righteous sack of zionist pig shit, into a human, much less a Warrior!